Ending a long-term relationship is not that easy. It is painful and heart-breaking for both the partners. But, when a relationship has run its course, putting an end to it seems to be a rather germane decision. Let's take a look at the bigger picture and what really happens it. Along the way, it may even help you gain a clearer perspective if you are contemplating such a decision.

Ending a long-term relationship is not that easy. It is painful and heart-breaking for both the partners. But, when a relationship has run its course, putting an end to it seems to be a rather germane decision. Let’s take a look at the bigger picture and what really happens it. Along the way, it may even help you gain a clearer perspective if you are contemplating such a decision. 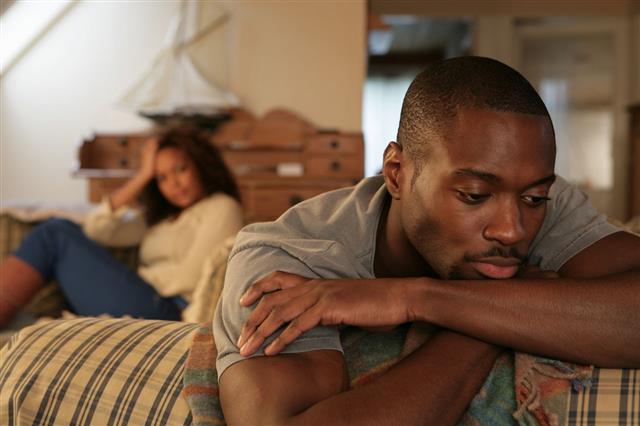 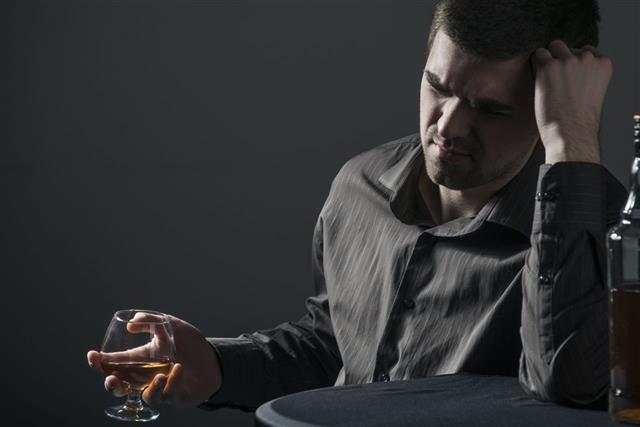 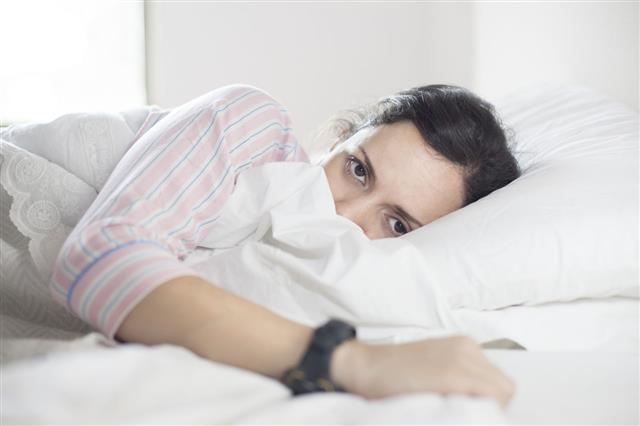 We fall in love and decide to become a twosome because the other person makes you feel so wonderful, it is something you would have certainly not been able to do on your own. Call it madness, but it is hard not to feel like that. Several years go by in bliss. Did I say ‘bliss’? Well, somewhere down the line, problems start to creep up. Let’s be realistic here; no relationship is perfect. But, after failing to answer the long distress call, the couple realize that their ship has indeed wrecked. There is only so much you can live in denial. After weeks of bitter exchanges, they decide to do what a sailor in a sinking ship does… escape it. THE END of a relationship is not just the breakup of the romantic union of two people, but it is also the death of everything that the couple created together and shared together. And here, we are talking about the touchy subject of the ending of a long-term relationship. It is not just a few weeks or months that the couple spent together, but, it is years in question that saw the couple rise and fall. It is a long enough time for a man and a woman to form a strong mental, physical, emotional and spiritual connection. Then, what went sour?

Sadly, in this age that we live in, relationships break rapidly. Blame the drastic change in our culture (for the worse) if you like, but relationships seem to quickly fall prey to adversities these days, so much that they cannot be overlooked and the pair decides to pull the plug on theirs. Here is a brief preview of the reasons that lead to the ending of a long-term relationship.

Reasons for Ending a Long-term Relationship

We all need someone to love and to be loved by someone. A long-term relationship gives you the stability of just that with one person whom you can trust, share your hopes, dreams, wishes and intimacy with. It gives the real support we all need to have a happy life in this world. During the course of the relationship, if a couple no longer feels these sentiments or the negative side outweighs the positive on the scale, they may decide to end the relationship and part ways. Since, just like a happy-ending, there is a story behind every tragic-ending, it may have been prompted by one or more reasons which created incompatibility between them and became intolerable for one or both. Every story is different and so is every couple. It may not cover all, but, here is a list of the most common reasons people end their long-term relationships

Evaluating THE Decision
It is never difficult to have happy moments and smile together, but, it is never easy to deal with the lows and cry together. Before taking the plunge in to the single world again, care to ask yourself on my behalf-

Are you really going to be happy being without someone you love, not for a few months, for the rest of your life?

Do you really think that it is worth letting go off the relationship (for the sake of your inability to handle it maturely) instead of trying wholeheartedly to work on it?

Have you given yourself enough time to evaluate the best and the worst of your decision or are you just acting on impulse? What does your gut say?

In a world where we have so many options to substitute what we have, it is pretty easy to become delusional about the realistic expectations that you must have of your partner. It is really easy to decide that in a moment you two are going to go from being a couple in love to two people with a bad relationship behind them who will lead on their independent lives. Are you really going to tell me that both of you are going to remain friends?
Get real. The possibility of that being absolutely true is as good as you being hit by a meteorite in your entire lifetime. It is easy to start afresh but every relationship will have a problem that you’d be forced to deal with. In many long-term relationships, couples co-habit, have children and own valuables together. If this holds true in your case as well, have you thought over what happens once you end the long-term relationship? Even if the separation is amicable, is it really worth putting your children through the intense agony of growing up in a broken family?

On the flip side, I would only sum it up in one quote –

“Relationships are like glass. Sometimes it’s better to leave them broken than try to hurt yourself putting it back together.” ~ Anonymous
How to End a Long-term Relationship?

At this point, I assume you have made the final decision, perhaps, mutually. Since you are here, you have obviously decided to not give another chance to your relationship or your partner. Well, all I’d advise you to do is never look back on your decision. More often than not, people end up regretting it and start another cycle of agony.

It won’t be easy because everything that you shared will come back to haunt you. It is best done with a mature way to tackle things. Let me tell you, you want to be as less hurtful as possible because you wouldn’t want to risk rubbing salt to the wounds of your soon-to-be ex-partner. Someone once rightly said, “It takes a couple of seconds to say Hello, but forever to say Goodbye”. Here are some useful tips for ending a long-term relationship:

Your long-term relationship may have transpired in to a marriage at some point which makes things a lot more complicated. It requires a lot more care and attention to handle things while ending it. If both the partners choose a peaceful way while ending the relationship, then it would be comfortable and less painful for both. On an ending note,

For all sad words of tongue and pen, the saddest are these, “It might have been.” ~ John Greenleaf Whittier 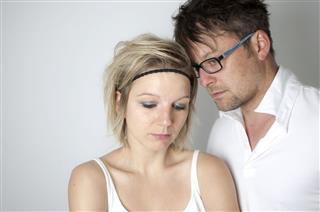 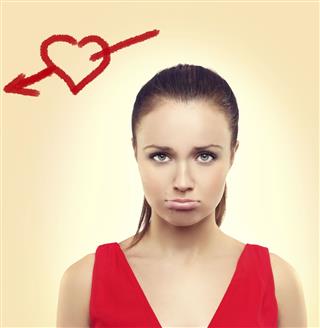 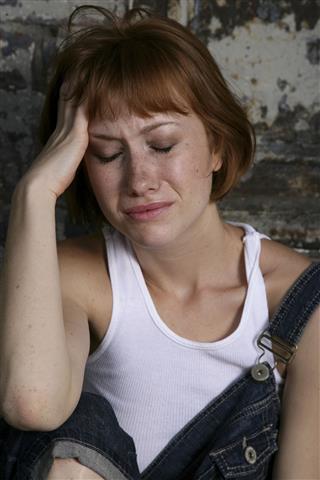 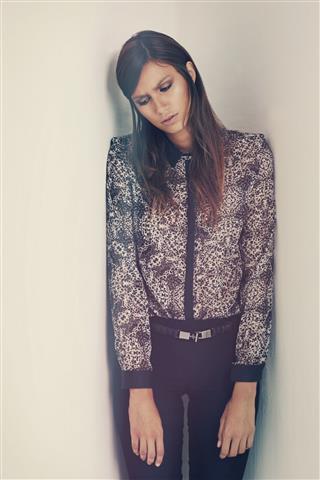 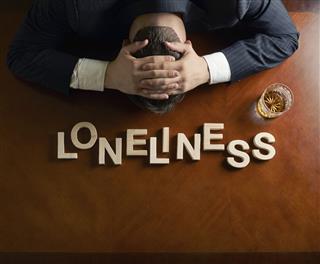