Are you confused with the terms "exclusive dating" and "committed relationships"? Don't find any difference in them? LoveBondings clears all your doubts regarding exclusive relationships, by defining its meaning and rules to follow by.

Are you confused with the terms "exclusive dating" and "committed relationships"? Don’t find any difference in them? LoveBondings clears all your doubts regarding exclusive relationships, by defining its meaning and rules to follow by. 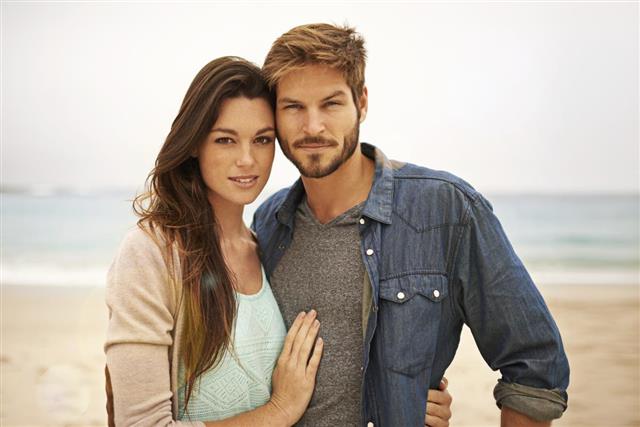 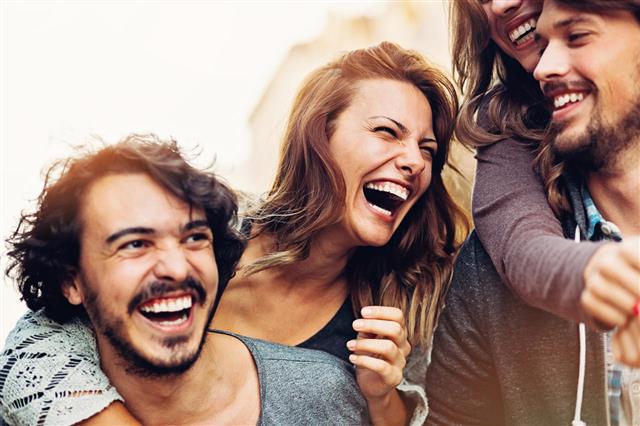 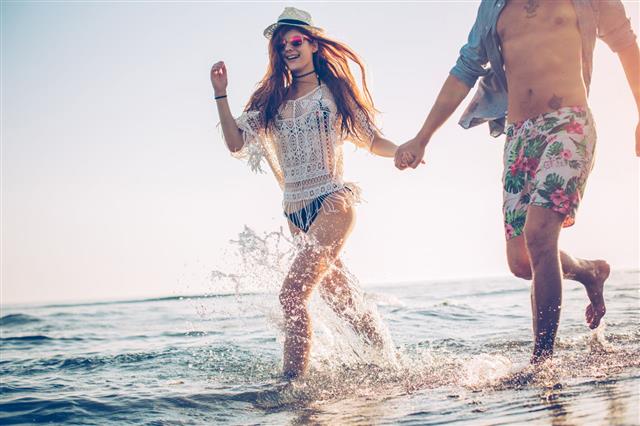 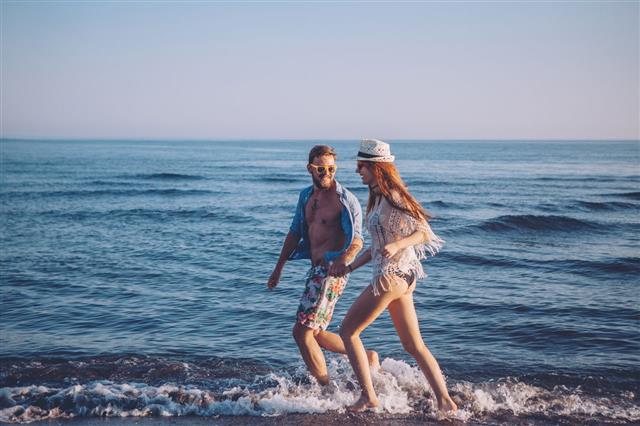 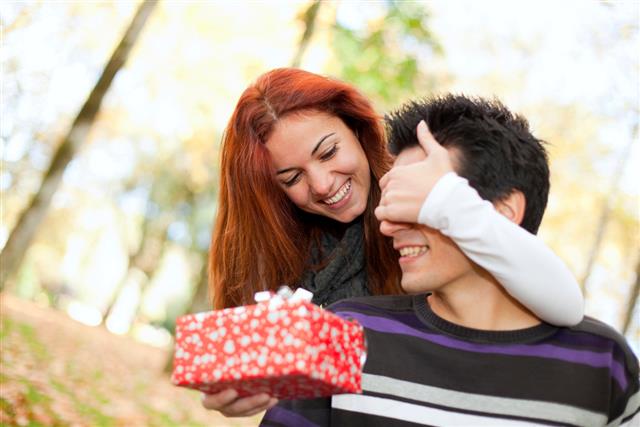 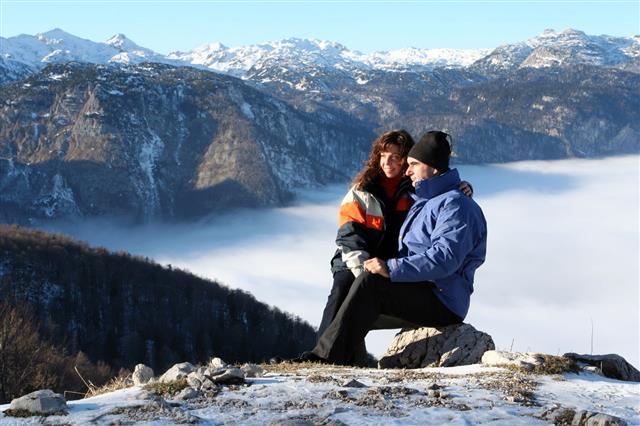 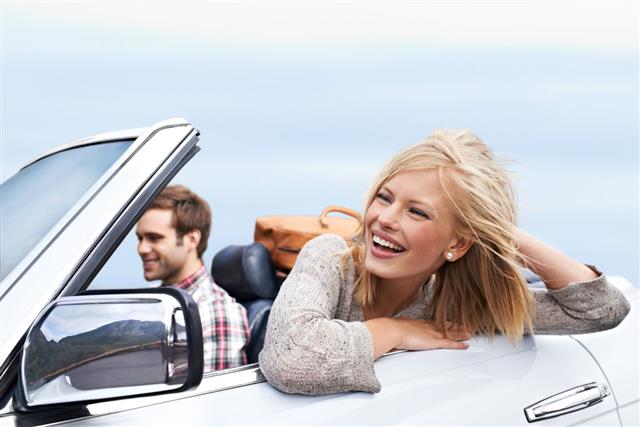 There’s a difference between being Committed and being Exclusive! The latter means not dating anyone else other than each other, which can end quickly, and not reach the level of commitment.

The latest dating trend of “I like you, and wanna try out ways together, and check if it actually works. If this continues to go well, I promise I won’t mess up with anyone else” is exclusive dating. It’s not that this didn’t exist before, but it’s just that today’s youth want to be on safer side, and don’t wish to go through a series of failed relationships.

In a way, this is good too. Some people lose all hopes of living, or finding love again, after a failed relationship. This is also observed in case of single mothers. After losing her hubby, making her mind up to start dating again and getting committed to someone can be tough. So, why not try out being in an exclusive relationship? If things work, well and good. You can move ahead soundly.

✦ It surely is something more serious than casual flings, but it should not be misunderstood with commitments.
✦ It is like an agreement to try to be exclusive for each other. This may pursue a serious, committed relationship.
✦ So it is a little more than “just hooking up”, but can’t even be considered as “fully blown dating”.
✦ Studies say that commitment takes a minimum of 6 months of exclusive dating.

Ingredients of an Exclusive Relationship

Gut Instincts: You get those good vibes that you both will work out really well together.

Desire: You both desire to be together all the time.

Hesitation: Gaging where the two of you stand and hesitating to take it to another step.

Curiosity: You are eager to know more about her, to know her past, her dating history, etc., and she feels the same about you.

Enjoyment and Excitement: The two of you like what y’all are doing―spending time together, sharing all the secrets, basically enjoying each other’s company.

Self-doubt: You doubt if she’s the one for you. She doubts if you’re her “Prince Charming”. You both don’t really know if y’all should stop hunting.

Fulfillment: The satisfaction you get just by her presence, and vice versa.

Yes, it actually doesn’t make any difference other than being boyfriend and girlfriend. ‘Cause y’all go on dates, care for each other, meet each other’s friends; in short, do everything that a couple would do. However, in (online) dating norms, they say exclusive dating is precursor to being called boyfriend/girlfriend.

The rules of dating can never be definitive. But there are certain universal dos and don’ts that have to be taken care of, for a successful relationship. These rules can be considered as healthy advice for sustaining exclusive relationships.

➊ A much better plan is to define what exclusivity means to you and your partner, in advance.

➋ People share different comfort levels and a set of rules, when it comes to couples giving public appearance, or normally, presenting them in front of friends or mates. Find the line, and don’t cross it. This can include holding hands, getting cozy, smooching, etc.

➍ Enjoy the dates, and cherish the time spent together. Don’t discuss your future. Just let things go with the flow.

➎ Sort out things related to the past, like you’ve found out that he cheated on his ex. Ask him for an explanation, and don’t judge him. If you don’t find genuineness, stop there itself!

➐ Respect each other’s space. Girls should understand that guys have their friends’ circle, and they may go out for partying often. Give them some “me-time”. Don’t stick to each other like you’re twins.

➑ Last but not the least, be faithful to each other. Trust and dedication is all it needs to drive the vehicle of a happy relationship, but being faithful on your part is important.

♥ Remain exclusive to the person.
♥ Be honest to yourself and to your exclusive partner about what you’re looking for in this relationship.
♥ Stop exploring for men (or women) on dating sites.
♥ Listen to each other.

♥ Date two people at the same time.
♥ Bring up the past. Don’t talk about your ex all the time.
♥ Take each other for granted. Don’t think that just ’cause you’ve spent a considerable amount of time together, you’ll always be together. This is exclusivity, and not commitment.
♥ Pay much attention to social media, and worry about your relationship status. ‘Cause in the end, what matters is that you both have fun together. If you’ve decided to give each other the girlfriend-boyfriend tag, and still the relationship status doesn’t change, only then you need to worry!

An exclusive relationship can be an absolute joy, but it also needs to be nurtured by both the partners. 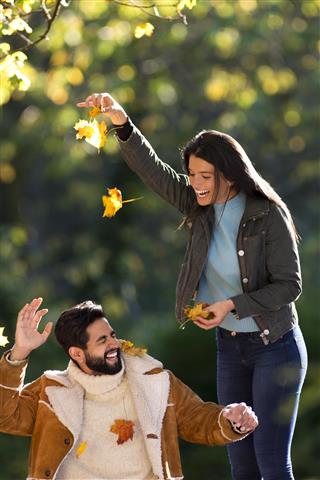 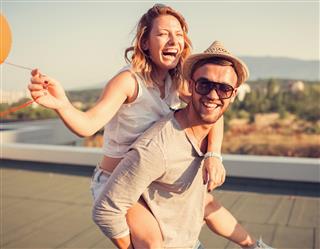 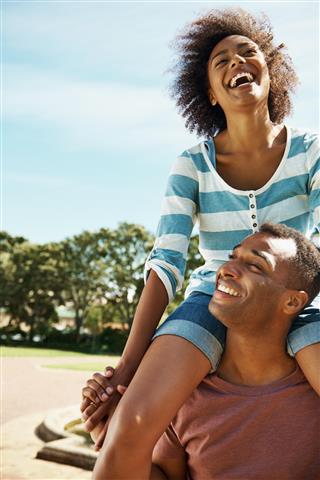