These 7 Signs Definitely Suggest That He Wants You Back

It is very complicated and confusing to figure out the signs that mean your ex wants you back. A person you broke up with is giving you signs that he is still thinking about you is little creepy, isn't it? Nevertheless, if you are wondering if he wants you back in his life, read on. The following passages suggest 7 signs that would say so. 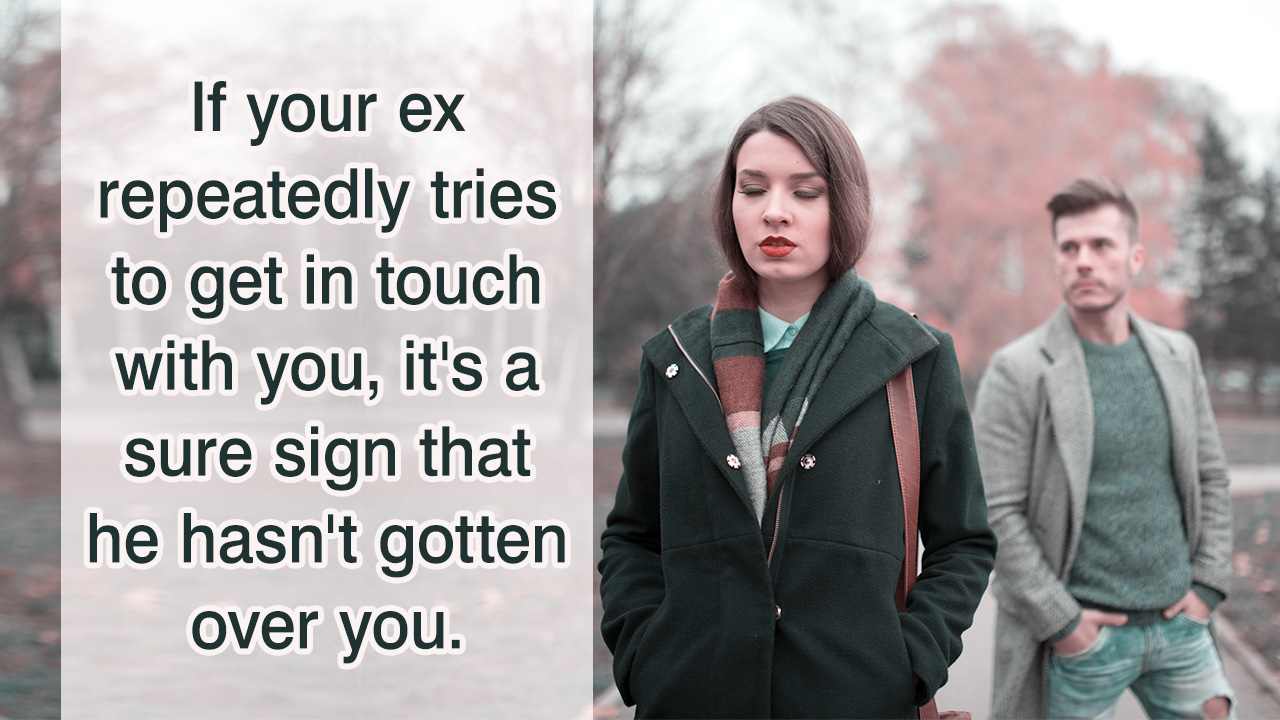 It is very complicated and confusing to figure out the signs that mean your ex wants you back. A person you broke up with is giving you signs that he is still thinking about you is little creepy, isn’t it? Nevertheless, if you are wondering if he wants you back in his life, read on. The following passages suggest 7 signs that would say so. 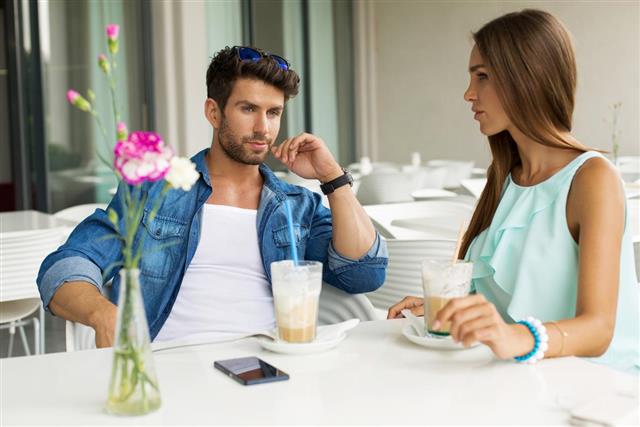 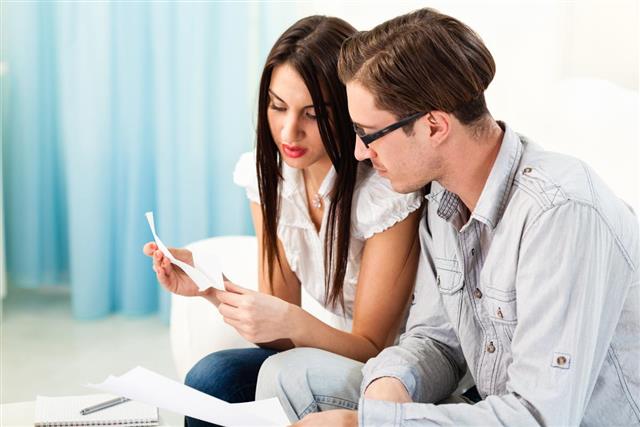 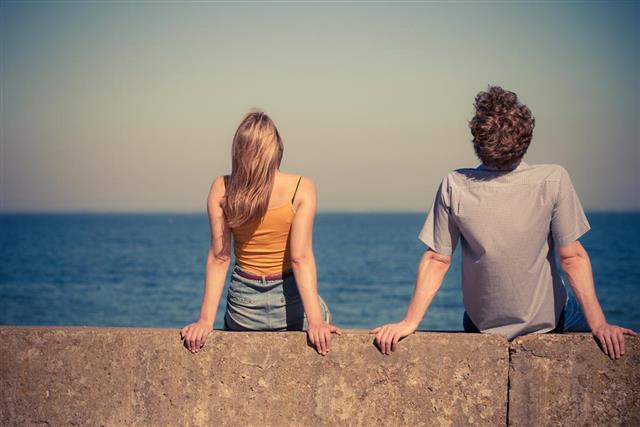 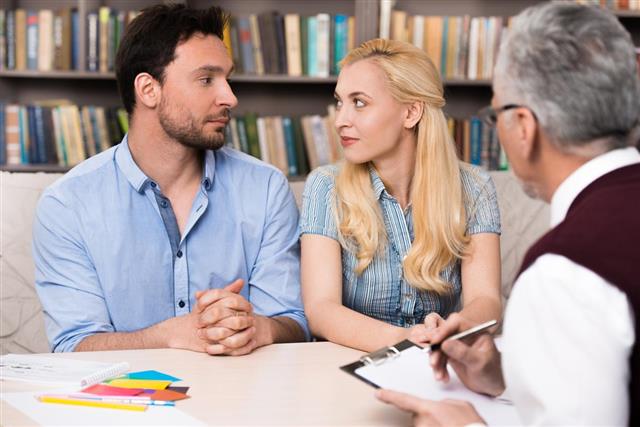 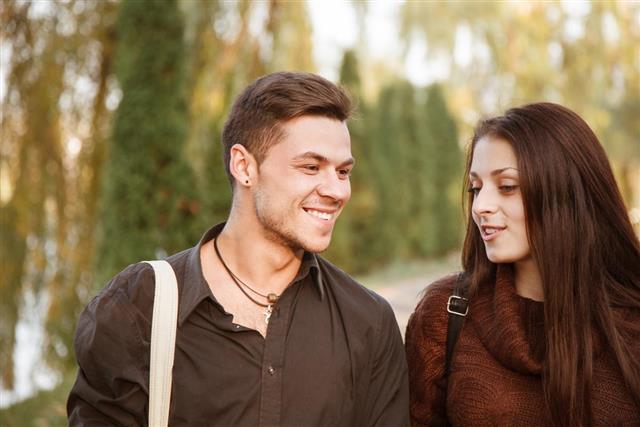 Breakups aren’t easy. And, it is even more difficult to move on. Well, we totally agree. However, if after a breakup you do get back together with your ex, it would give both of you the fair chance to not repeat what happened previously and start afresh, right? But, how to know if your ex still wants you back and hasn’t moved on? Well, this is a very clichéd situation and we are sure that quite a few of you reading this article have had such experiences. Some much-needed relationship advice is coming your way.

Even if you have parted ways, a sure indicator that the guy wants you back in his life is communication. Whatever you do, wherever you are, your ex would procure a way to get in touch with you directly or indirectly. He will contact you no matter what. It can either be through friends, mutual acquaintances, email, or phone. If he still is lingering around you physically or with the help of any form of communication, there is a very good chance that he is lingering around your thoughts as well.

If your ex mostly talks about your unfortunate break up and regrets, honey, you can be dead sure that deep inside he is still not gotten over you. To add to that if he says that it could have been prevented, consider that as a tantamount amongst the signs that he wants you back.

Okay, your ex looks at you in the same way he did when you were in a relationship. This is another sign that he still harbors feelings for you. In addition to that, if the way he touches or tries to get closer to you is the same as those blissful times, he is your man, again! Thus, take a close look at these signs. If they are prevalent, be sure that your ex boyfriend wants you back after a break up.

Dial ‘I’ for Impression

Well, your ex is more than eager to make a good impression on you. In case his style and dressing were a bone of contention, now he knows. After losing you, your ex boyfriend has realized your value and incorporates a change in his dressing style. Your ex would try to make all ends match to appear as the perfect guy for you now. If you complained about his horrific choice of t-shirts, he will probably discard those and get others or at least not wear those in front of you!

No no, here we do not mean that you can go back in time and experience that time spent again! We mean on the contrary dear ladies. Be sure that your ex wants you desperately back in his life in case he has all the time in the world for you. He will try to make up for every bit for your dissatisfaction about him not spending time with you when you were in a relationship. This is one of the easiest signs to notice.

When he gets in touch with you every now and then, asking for advice, telling you about his work, future plans and all, it means that he is still very much interested in you. He just needs an excuse to talk to you.

Back to the Future

Another very crucial sign that your ex has absolutely not gotten over you is that he sees his future with you in it. Ironically enough, he was probably not doing this when both of you were in the relationship.

If all these are not signs enough, he will try to make you jealous by telling you that he has moved on and is in another relationship. He will make sure that you know he’s dating and will try to gauge your reaction. On the contrary, it can also happen that he hasn’t been involved in anyone after that.

However, the signs may not be as simple to fathom as they seem, but they are worth a try, if at all you get such an inkling. This is the usual pattern of behavior as seen and observed. So then, are you ready to give him a chance after reading this? Take your pick, but be careful! 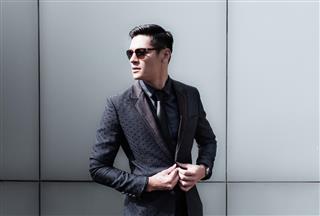 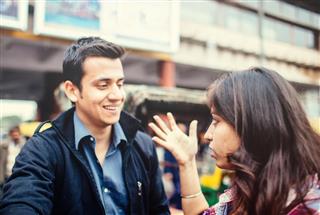