Tips to Write a Love Letter That Will Make Your Man Go Awww!

Writing a romantic letter for him? Just as this very thought can be romantically exciting, it can also bring about a lot of intimidation in your mind! After all, men don't think in the same way as us, do they? Fret not. We present the most valuable tips to write a love letter for your man so that you are ready to write at your best.

Home / Uncategorized / Tips to Write a Love Letter That Will Make Your Man Go Awww!

Writing a romantic letter for him? Just as this very thought can be romantically exciting, it can also bring about a lot of intimidation in your mind! After all, men don’t think in the same way as us, do they? Fret not. We present the most valuable tips to write a love letter for your man so that you are ready to write at your best. 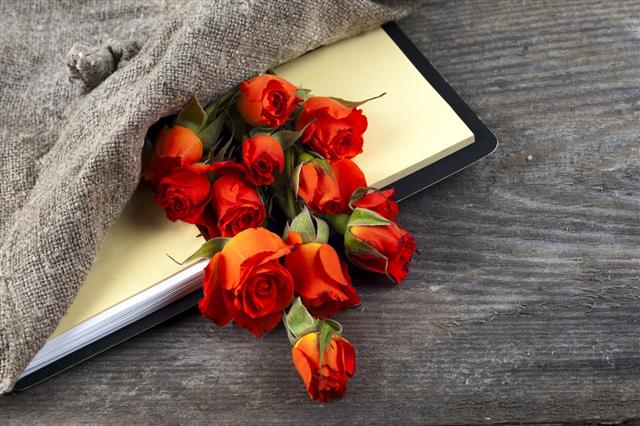 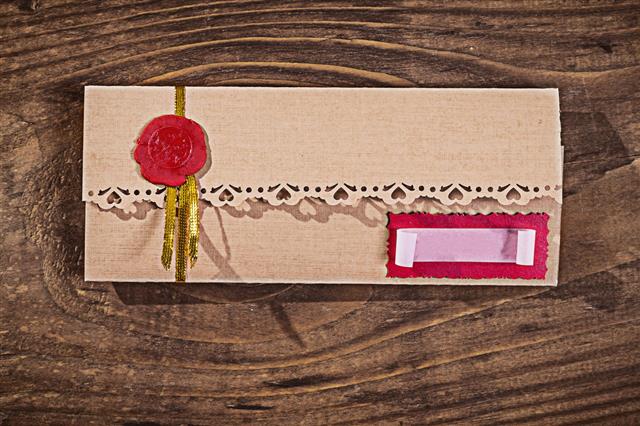 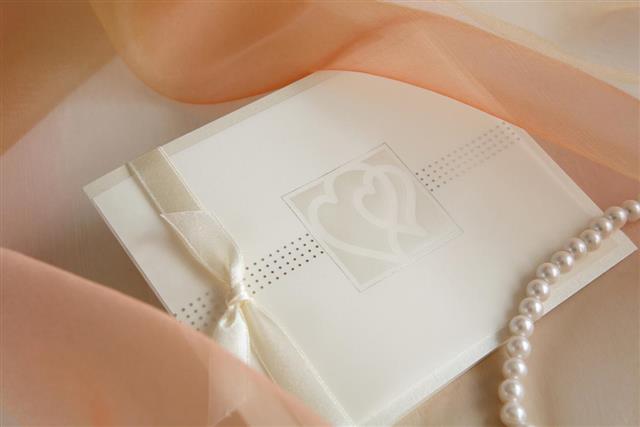 As a woman, it would be natural if you feel like pouring out your entire emotions on the letter pad out of love. However, unlike women, men are drawn more towards practicality than emotions. Remember, think like your man while writing down your feelings.

Love has been the most preferred subject of most of the prominent writers this world has ever seen. There are innumerable poems, songs, ballads, prose, and plays written, just to convey how much true love is valued. So yes, be happy that you don’t have to write something as big as that―you’re just writing a love letter to the man of your dreams, oops, reality! First of all, we’d like to congratulate you for finding love, and secondly, calm yourself because you know him well enough to decipher his likes and dislikes, which is a great advantage to you.

They say men and women come from different planets―well, who hasn’t read that famous book! While it would be wrong to categorize all men as the same, trust us, though different, they all come from the same planet! Of course, he would love to get pampered, to receive silly notes saying, “I love you”, he would also love it when you would go out of the way to make him feel special, but his special varies from your special. And this is where you need to work when it comes to writing a letter for him.

Essential Tips for Writing a Love Letter Your Man will Appreciate

Doesn’t this whole idea take your mind to the ancient times, where there were no technological means to stay connected with your love, such as mobile phones, video chats, emails, and more? Where letters were not just a means to communicate, but to stay connected. We somehow feel that the letters written today, especially the ones with the essence of romance, are nowhere close to what they used to be. In fact, not many people really value the whole idea, now that quicker ways to convey a message have been used.

If you think that your boyfriend/husband is the sort who would appreciate your effort, then we are sure that the following tips will prove to be of immense help.

Well, not to sound biased or anything, but most men do not like reading long letters, and with the way women get expressive and all, it could be really long letters! Unless your guy is the sorts, try to keep it a short letter, maximizing up to two pages only (only the front side). To do this, we would suggest you to eliminate repetition or narrate stories that you’ve already told him thousands of time before. He knows you love him, so writing an entire page on the same subject would be illogical. We know, what else would you write in a ‘love’ letter? Well, that would be our next tip!

Know What to Write and How Much!

Men love to be loved, but more than that, they appreciate to be respected and admired for what they are. Write about the things you’ve not made obvious to him, and the things that you have silently admired about him from a distance. For instance, the way he doesn’t move a muscle when you sleep on his lap. Or, when he lowers his sports bike a little so that it’s easier for you to climb, or the way he tightly holds your hands while crossing the road, only to loosen up a bit when you’ve safely reached the other side.

Don’t write the entire background of such incidences; just a line or two to put forth your appreciation will be just perfect. Let him come to you if he wants to hear more. Just let him know that you value everything big and small that he does for you, and that you thank him for this amazing life.

Use a Simple Vocabulary

You don’t need to get hold of a dictionary to find the most high-end words to describe your feelings. Just keep it simple, like how you interact with him on an everyday basis, unless he’s absolutely enthusiastic about learning new and complicated words from the dictionary, which is very unlikely. Just keep the language simple so that it becomes easier for him to relate to your feelings, and you, as well. As they say, true pleasures come from the things that are simplistic in nature!

Reflect Your Sense of Humor

Who doesn’t love a good sense of humor, and what would give your letter more worth if your romantic endeavor also makes him smile or giggle all the time! If you think of it, when we try to balance out emotion and practicality, humor does come into existence! Don’t make your love letter sound like a heartfelt emotional ballad at every line; give it some twists and turns of your sarcastic humor. For instance, “When I asked you out that night (God only knows how drunk I must have been!), I now know that it’s by far the best decision any drunk or sane person has ever made!” Just be yourself; that’s what he’ll appreciate.

This tip is more like a take-it-or-leave-it kinda advice. If your guy is the sort who needs that curiosity element in his love life, you can think beyond writing a normal love letter! Perhaps, you could write your letter in series, where each series reveals a different facet of how you see your relationship with your guy (romantically of course!); just like the movie series of Harry Potter, Twilight, or Hobbit. You could work on themes such as, ’12 letters for the 12 instances that made me fall in love with you’, ’10 dreams that we need to fulfill together’, and so on. While you really don’t have to stress on this tip, if you think you can pull it off, go for it!

Please don’t get offensive, we know that you’re not writing for a publication but for your man. But darling, the last thing you would want is your guy to read your spelling mistakes and typos! Preferably, the letter should be handwritten; it just adds to the personal bond that you share with him. After knowing how you should form the letter and what should be included in it, we suggest to start by preparing some rough drafts. Only when you have come to a point where you don’t see any unnecessary repetitions and silly mistakes (spelling and grammar), prepare the final draft.

No true romantic would ever think of writing a well-planned love letter on a plain, boring letter pad. Personalize the letter by choosing a letter pad of his favorite color. Use a smooth, high-quality pen, and if need be, work towards your handwriting. Usage of fountain pens and writing in a cursive manner will give your letter a classy appeal for sure! If you want to go a bit further, spray your perfume on the letter―the scent that he loves on you―and let him feel your presence around.

Lastly, to give your endeavor a sexy touch, sign off the letter with a kiss, imprinting your lipstick marks on it. No, it is not cheap or vulgar. It is romantic in every sense! I mean, the guy has read so much, gone through some great memories, and felt special, so at least he deserves a kiss in the end, doesn’t he?

At the end of the day, your letter should be an interesting, refreshing, intriguing, romantic, and enjoyable read, reminding your man in the midst of his work and other chaos that he has a woman who is always there by his side―who not only loves him, but also respects, admires, and appreciates him in the true sense of every word. The aforementioned tips will help you with the same. On a final note, enjoy the entire letter writing process, because if you don’t enjoy writing it, he won’t enjoy reading it. 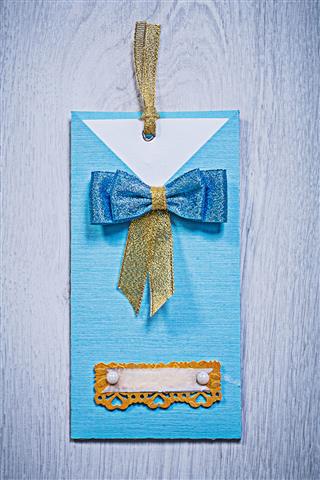 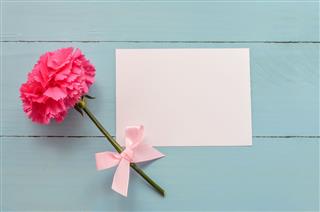 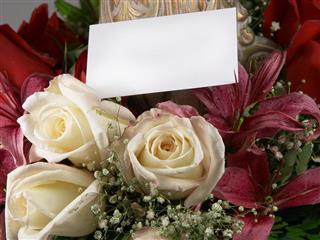