Why Do Men Lie to Women? – These are the Top 10 Reasons

It takes several years to build trust in a relationship and hardly any minute to destroy it. All women think that they are supportive and understanding; nonetheless, their men lie to them, and some even cheat on them.

Home / Uncategorized / Why Do Men Lie to Women? – These are the Top 10 Reasons

It takes several years to build trust in a relationship and hardly any minute to destroy it. All women think that they are supportive and understanding; nonetheless, their men lie to them, and some even cheat on them. 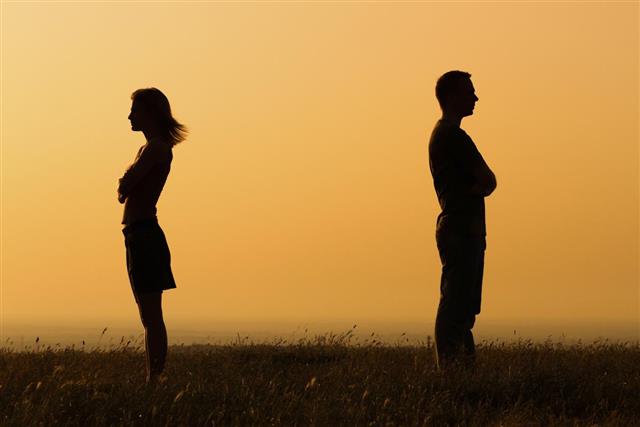 If you’re a woman, try to realize that all the little lies said by your spouse/boyfriend, are not said with the intention to hurt you. May be, try to appreciate the fact that he does it mainly so that you are happy. Try to ignore his little lies, rather than racking your brains over why he did so. Once you understand this, you can work around the occasional lies.

Evergreen Snippets that Men Swear by

A lie is an undersized cardigan; the more you excite its feline-like frame to fit in, the more fettered you feel when you are with(in) it. Here’s a look at some ludicrous lies that men come up with…
WOMAN: “What are you thinking?”
MAN: “Nothing”

‘Thinking about you …’ is a very common lie that men say to women. Recent surveys have proved that there are actual times when men think about nothing. It is because such a phenomenon does not occur for women, that when a man actually says “nothing” he isn’t lying about it and so they make something up.

WOMAN(on the phone): “What are you doing?”
MAN: “…nothing, just hanging out with friends.”

Now, if he is lying, there’s barely any way to know that, unless you are spying on him. Either way, if you really want him to tell you exactly where he is and what he is doing, you are probably asking too much from him. More so, dealing with a relationship, more specifically, with women, is quite stressing for most men. Hence, if they just want to be left free and do “nothing”, let them.

Now, this one is not always a lie. However, if they don’t call you back for 3 days, it is possible that he is playing the 3-day charm on you, to get you longing for his call. In case he doesn’t call you for more than 4 or 5 days, he is probably just not that into you. Now, you would ask, “then why did he have to say that he will call me?” Well, the answer to that is, most men are accustomed to end the conversation in that manner. More so, he probably didn’t want to hurt your feelings or seem rude. Hence, he gave a “safe” reply in the guy’s vocabulary. So, lighten up. If you still like him enough, take the initiative and call him.

◈ To Get Away with Stuff
This is the reason why most women lie as well, right? It is often just easier to give a very simple and easy answer, as compared to saying the truth. Often, in saying the truth, confrontation is a given. As such, lying seems like a safer option.

◈ Fiction is More Believable
This is very common as well. Women have a tendency to refuse to believe something that is just too “easy” to be true. Poor men, where do they go at such a time. If they say the truth, they will be constantly questioned. So, they make up a more complex lie, and the women tend to fall for it!

◈ Just for Kicks
Many men when questioned about being late can actually speak the truth; for instance, “We got bored working, so we went to the bar after office hours, hence I got late!” – now what’s there to hide in that? But no; men being boys, end up having no fun in saying that. Many men in such a situation, would enjoy making up elaborate and detailed lies for their special someone. After all, all their pent-up creativity has to be expressed somewhere, right?

◈ Half Truth
Often a man is not exactly lying, but he is not completely honest either. He will say the acceptable part of the truth and very conveniently “forget” about the unacceptable part of it; like he may say that he took a friend out for shopping, but he may just omit the part where his “friend” is actually his ex-girlfriend. Let’s face it; if you are his girlfriend or wife, you would at least frown at the concept. So, to keep you happy, he would simply not mention it.

◈ To Avoid Work
Men lie to get away from chores or other errands. Like, if you need to have him pick up the laundry on the way back from office, he might “suddenly” have a very important meeting spring up. Or if he forgot to do it, he would make up a story saying that he remembered, but thought you would have already done it, instead. Silly, I know, but that is the way a man’s mind works, at times.

◈ To Make You Feel Better
Now, if you have cooked the worst meal ever, you would not want him to tell you that in the face, right? More so, men have been trained to tell the woman the food is good, come what may, if they care about her. So, in such a case his lie to you would be something like “the food was amazing”. You wouldn’t mind this lie, would you?

◈ To Hide the Truth
These are the lies that you need to be wary of. Yes, all the lies that men say are not white lies. Some are the ones that they say to hide something from you.

◈ Lying is Normal
Don’t go by the above statement completely; it applies only to certain men who believe it’s a normal thing to do. For some men, blurting out lies is a very easy thing and they are quite habituated in doing that. It’s the best thing they can do for they don’t value their relationship. They would probably keep on lying if they haven’t fallen into a soup, and if lying has helped them achieve their goal.

◈ Their Woman Wouldn’t Understand
This is a very common cause that makes men lie because they fear that a woman would fail to understand their side of the story. Instead of facing the situation, men are better off lying and consider themselves safe, rather than handling undesirable emotions of a woman.

◈ Women May not Cope with Bitter Truth
In order to avoid any unpleasant happenings at home, and out of fear that women would go through uncontrolled emotions on hearing a bitter truth, men prefer to hide the truth. They fear that the peace at home would go for a toss. And if his current relationship is already facing the heat, then the truth may worsen the relationship; to avoid this, a man would prefer to lie.

◈ To Impress a Woman
Many men exaggerate about themselves in order to put up a proud front before women. They feel that if a woman discovers a “truth”, about them, they might lose a woman’s attention. Men might continue to do so, until one fine day, when their lies are chanced upon.

Don’t you think that, barring a few, these aren’t that bad, after all? I mean, it is high time we open our minds a bit to the male psyche and see the honesty in all the lies.

Why do Men Lie about Stupid Things?

Yes, men lie about the silliest things. But, they do it because they are simply scared of your reaction. Women tend to get all interrogative, if something seems a little dicey. What do you do to avoid that? Well, you need to build trust in the relationship. Let him know that there is nothing in the world that will make you hate him, if he tells you about it honestly. Preach by practice. Tell him everything, even things he may not like. It works, when done genuinely.

Why do Men Lie and Cheat?

Cheating and lying can be a bad combination. Why do men cheat on women? There may be several reasons. All you have to remember is that, it is not always the man’s fault. If you keep a constant distance from him, or if you never trust him, then you are driving him into indiscretion. So, if his behavior makes you suspicious, it is best if you sit down and sort it out with him. Either ways, cheating, in my opinion, is unacceptable, the rest is your decision!

However, many men simply cheat and lie because they can. In such a case, the ball is in your court. You can forgive him and carry on with your life, you could never forgive him and get revenge, or you could end the relationship and move on with life. Either ways, the best way to know why a person does what he does, is by asking him outright. Do not jump to conclusions and judgments, it will more often than not, turn out to be wrong.

Women are blessed with intuition and a whole load of intellect. Use what your “momma gave ya” and have fun with some of the lies that the men say! 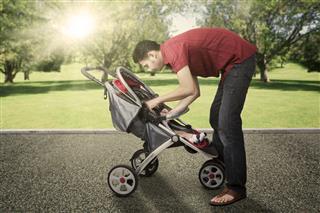 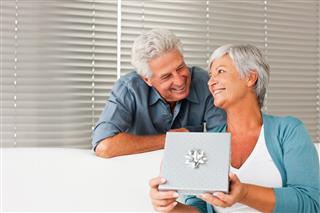 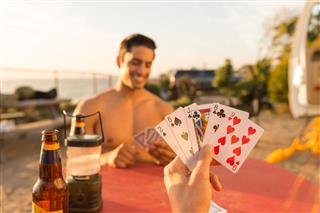 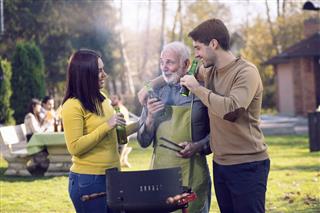 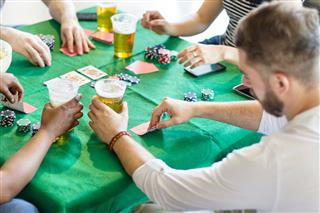 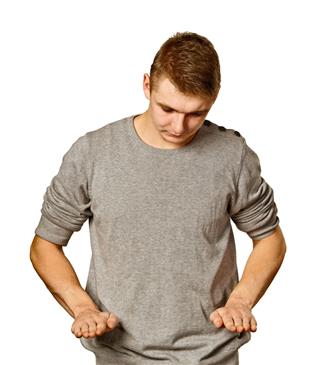