What is it about married women that some men simply find irresistible? Charged with hormones and burning with desire, most illicit relationships are a disaster waiting to happen. There are, however, dangerous, rocky roads you can take to get out of the entire ordeal.

There is something about older women that generally that entices men. It is gaining firmer ground these days although the vice-versa (old men with younger women) has historically been the more popular age-rift relationship type.

But we see a lot of older women picking younger men (Madonna and Demi Moore being the most prominent recent examples) for a serious relationship, and things often do work out. But married older women? Is that really ever going to work? Does the relationship have any future? What are the relationship issues that can set into such a relationship?

In order to have an attraction between two people, there needs to be a ‘fire’. To be made up in part by desire, and in part by dissatisfaction. There is very rarely just one person who initiates such a relationship. It is created in part by both.

Why Women Go For It 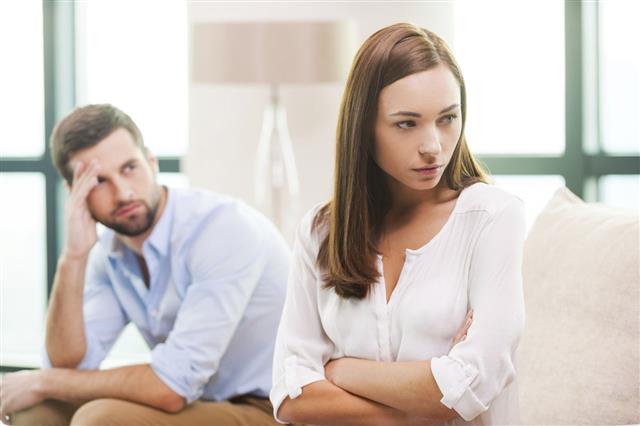 A combination of factors are at work here. Firstly, a woman who is unhappy with her marriage will crave for a change, for a new experience, and a new adventure.

What could be more adventurous than having an adulterous relationship with a younger man? In the younger man, they see a lot of qualities which they would have ideally liked in their husbands. Good looks, sexual prowess, desire, and a willingness to fawn upon the older woman with attention and gifts can all drive her towards having an extramarital affair. 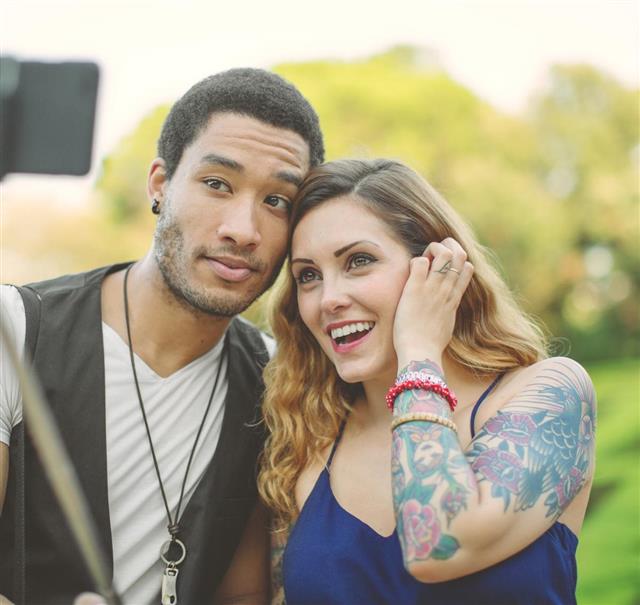 And of course, there is the sense of adventure of doing something taboo. The desire to know if they can still have a younger man. If they are still desirable enough to attract someone.

Why Men Go For It

Firstly, it is the same thrill. Affairs are decidedly rare, and have a great show-off value. Few men would give up the bragging rights where he can claim to have been able to entice an older, more experienced, and even married woman out of her husband’s clutches. It is one of the thrills many men crave for. 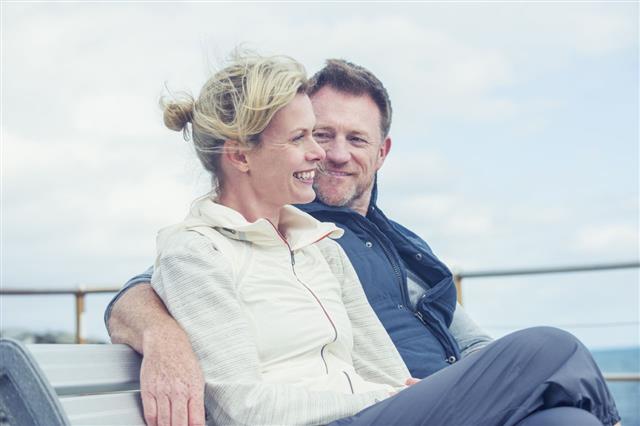 There are other men who see a different sort of value proposition in elder women. What they see is a compassionate sort of lady, who can take care of them, almost mother them, as the saying goes. Something which these men feel lack in the more plastic, career-minded women of today.

Do these relationships work? Well, sometimes. But only for the third type of men, whose affairs have a solid footing. But then there are several trials and tribulations to go through. Divorce, being one of them! Physical affairs are simply an instance of infidelity. They will stay that way and can never really materialize into something more meaningful.