Simple Tips for Dealing With Cultural Differences in a Relationship

Differences are differences, aren't they? And of course, they aren't for the good, ever! However, when we talk about dealing with cultural differences in a relationship, it is an altogether different game. Overcome these, and make the love stay, till eternity! Read on for more on this. 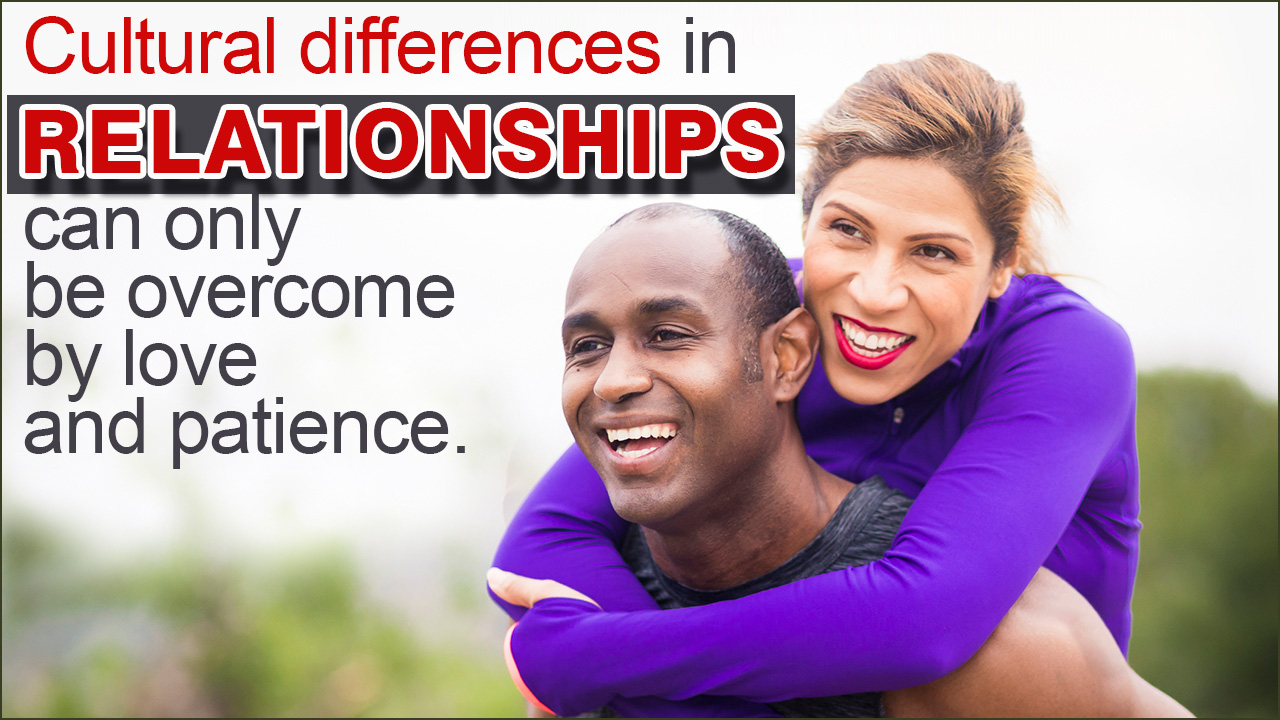 Differences are differences, aren’t they? And of course, they aren’t for the good, ever! However, when we talk about dealing with cultural differences in a relationship, it is an altogether different game. Overcome these, and make the love stay, till eternity! Read on for more on this. 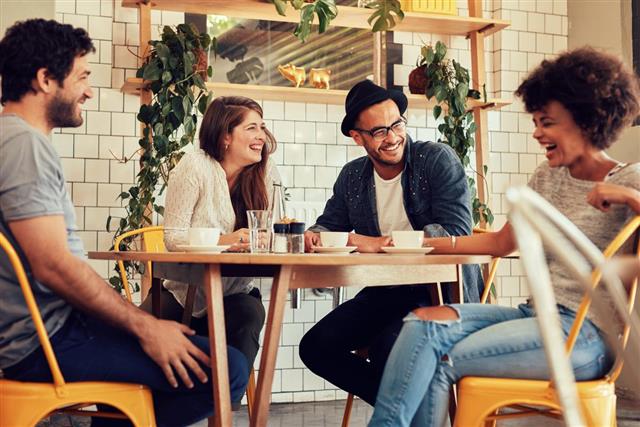 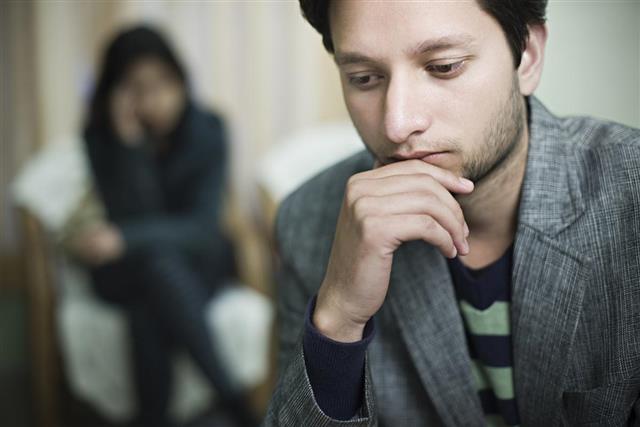 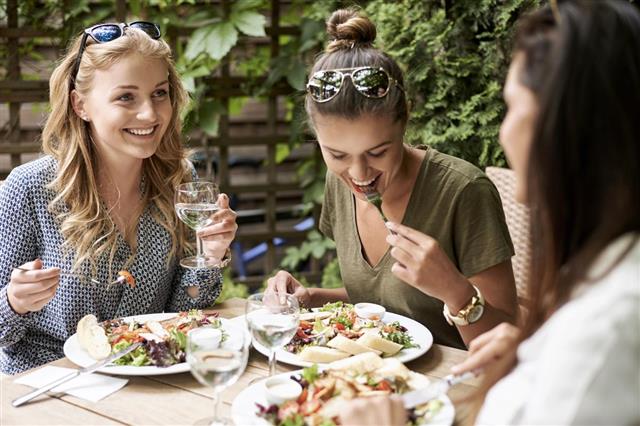 “It is the things in common that make relationships enjoyable, but it is the little differences that make them interesting.” ~ Todd Ruthman

A relationship is nothing but a special bond that two people share, willingly, and sometimes unwillingly. Sometimes, there are situations that make this sharing difficult. One of these situations is the differences that rise between two individuals, two partners. When these differences are cultural, there is more difficulty in ‘understanding’ and ‘adjusting’. When two people meet, and fall in love, there are no characteristics, cultures and consciences coming in between them. But when these two individuals actually start being together, a lot more comes into the picture than just love. Dealing with cultural differences isn’t easy, and nothing but constant genuine effort will help you. More on this in the following paragraphs!

What Cross Cultural Differences in a Relationship Mean…

You might think how something as small as coming from two different cultures might affect a relationship, isn’t it? Well then, you must know that perhaps this is in fact the most difficult of the differences a couple might have to deal with. All of us belong to a different culture or sub culture. If you hold yourself as someone belonging to no culture, you still are different from someone who has strong cultural upbringing and belief.

The diversity in cultures all around the world cannot be challenged. Our cultures determine who we are and what we grow up as. Our thoughts, our principles, our boundaries, our wrongs and rights, are all determined by this culture. When two individuals from different sets of thoughts and principles come together, there is bound to be conflict. This conflict is mainly of thought. What is acceptable, what is not, what can and cannot be normal, the list of variables just goes on increasing. However, this does not mean that you cannot be together, does it? Hell no! Given below are 4 simple steps that will tell you how dealing with cultural differences in a relationship can be possible, and get your life back on track!

How to Deal with Cultural Differences in a Relationship

♥ Patience is a Virtue…

When cultural differences start crawling in, it seems impossible to let go, and at the same time to stay. It’s like you don’t know the other person, and everything he / she does is wrong. The situation becomes very vulnerable. At such a time, it is best to be patient. Things will get better, breathe and let your partner relax too. Every problem can be solved, every situation can be handled. Try to understand the other person. During a fight, try to find reason behind what the other person has to say! If nothing else, you will at least give it your best!

♥ Erase the Boundaries of Thought…

While some boundaries might seem alien to you, they are a way of life for the other. Give your partner the space he / she needs. Space has its advantages. While you are in love, together, you need to give each other the freedom to live life on individual terms. To each his own, is a very strong phrase, so understand and implement it. Some cultures portray a male dominance in the household, while some don’t. Instead of focusing on who is right or wrong, focus on what is right and why. Try to build a stronger comfort zone, where it’s alright to be who you really are.

♥ Learning is Growing, Together…

Every culture gives you something that you should be proud of. Every culture comes with its own sets of values and principles. These, if shared, can make you grow as people and as partners, together. Respect for each other’s culture / religion is mandatory in a relationship. You have to embrace the values and the faith your partner has in something. This will help you in understanding each other, and also in recognizing reasons why your thought processes are different from one another. Learn more about each other, and learn for the better.

Communicate, as lack of communication in a relationship will not help you any further. Working on your problems is the most important aspect of dealing with cultural differences. Joseph F. Newton very cleverly said, People are lonely because they build walls instead of bridges. Break down the walls that differentiate you’ll according to your cultures and build bridges that help you to connect with each other. Talk it out, listen to what the other has to say, contemplate, introspect, and then come to a conclusion. Before saying or doing anything, put yourself in your partner’s shoes, always!

As we have seen, dealing with these differences isn’t easy, but with genuine effort, it’s possible. Ask yourself why you are together. If that reason is more important than the differences, you know what to do. Love is unconditional, and should remain so. Bringing in these barriers would only jeopardize your harmony with each other. Have faith! Make dealing with cultural differences in a relationship easy for yourself by concentrating on just the love you two share 🙂 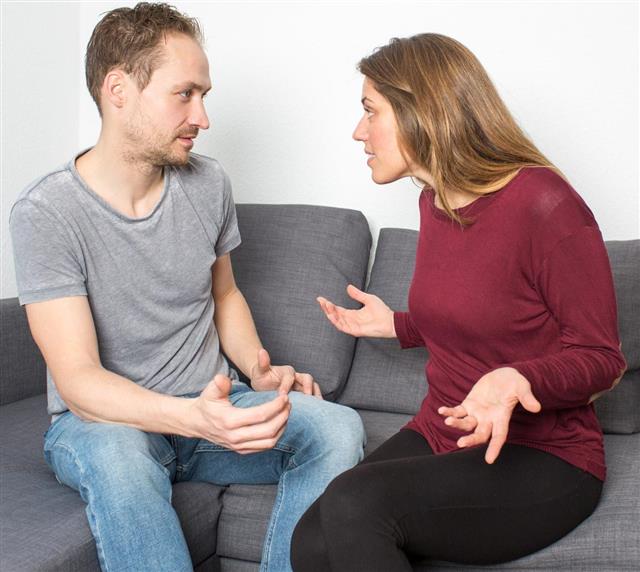 Differences Between Soulmate and Life Partner You Never Knew

12 Amusing Types of People You Meet on Online Dating Sites

Utterly Wondrous Things You Should Know Before Dating a Scientist

Any cookies that may not be particularly necessary for the website to function and is used specifically to collect user personal data via analytics, ads, other embedded contents are termed as non-necessary cookies. It is mandatory to procure user consent prior to running these cookies on your website.