Effects of Silent Treatment, and How to Properly Deal With It

Home / Uncategorized / Effects of Silent Treatment, and How to Properly Deal With It

‘Silence speaks louder than words‘. Is that really true? Yes it is, and many people use this as their weapon to get their loved ones to their knees. This is known as the silent treatment. It is a way to express your anger or your desire by not saying anything or by just keeping silent. And the fact is, it works most of the time as it affects the psychological condition of the other person. But, do you know the silent treatment is a form of abuse which can cause serious effects on the person’s psychological condition?

People who use the silent treatment just to get the attention of their loved ones are the most common abusers. They use it as a game and just keep a check on whether the person who is getting abused is responding or not. But, all such people should understand that they are not just affecting the person’s sentiments, but are also checking their patience which may even lead to the end of their relationship.

A long silence may be taken completely wrong. You should understand at what time and in what condition you should use this treatment. Everyone of us may have received or used this treatment at least once in our lifetime. If you use this treatment once a while and limit it to one or two days, then the person can understand the reason behind this behavior and may even realize his/her mistake. But using this type of behavior every now and then or for a longer period of time may create a gap in your relationship. Hence, it is very important to understand whether you are able to handle such a situation or not. Many people say that they use this behavior just to calm themselves when they are angry. But later you need to clarify this to the person who is the victim of your silent behavior as lack of communication can also harm your relation. 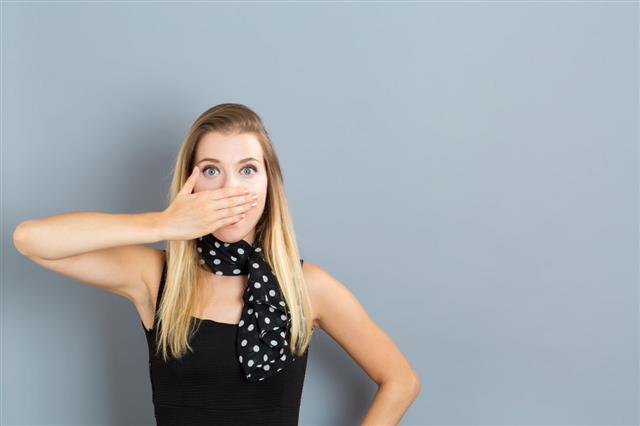 The silent treatment is very effective and it really works, but it is a very painful thing when you are at the receiving end. Hence, many a time, questions like is the silent treatment a form of abuse, arise which to some extent, is true. Following are some of the effects which will help you to understand how it can help and how it can be harmful for a healthy relationship.

The silent treatment initiates a feeling of ostracism, which affects the brain in the first place and the brain’s anterior cingulate cortex starts detecting it as pain. This pain depends upon the intensity of the person’s ignoring. Silent treatment is usually used against the loved ones as it makes the most impact. The pain detected by the brain then makes the victim feel lonely and rejected. It lowers down the self-esteem and the person thinks his/her life is unworthy. It causes a great harm to the sentiments of the person and specially in case of children. This condition may even cause critical conditions and permanent damage to the child’s psychological conditions. 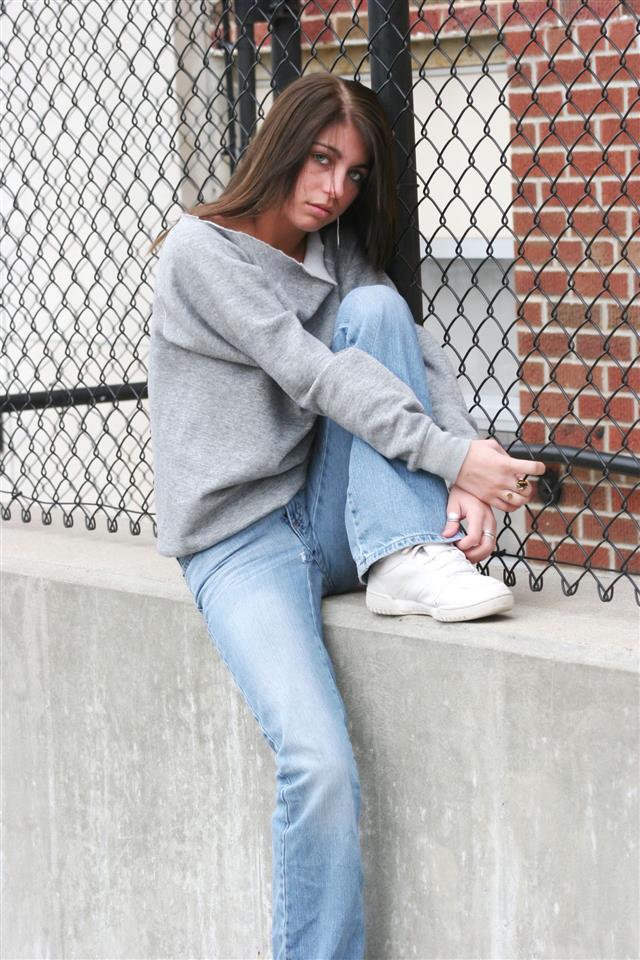 Well, if you are using this treatment in order to make the person realize his mistake, then you will succeed for sure. But, the mantra to get success is to use it as your last weapon. Using it in even a small mistake will not help; instead it will start affecting your relationship with the person. Extending your silence even after the person has realized his/her fault may start raising questions on your ego which again is harmful for your relationship. 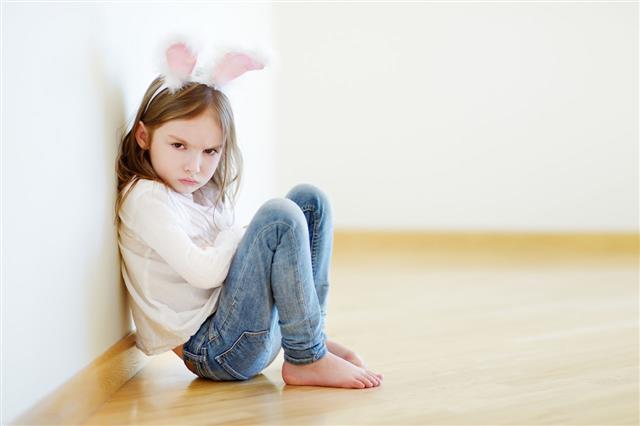 The silent treatment can easily make the person frustrated. He/she may even get angry and will try to do anything to make you speak up. In case of children it is very common, as many a time they don’t realize what wrong they have done or how severe their mistake is. This can make them frustrated, angry and even violent. Hence, try not to use this treatment with children.

How to Deal with the Silent Treatment?

Men and women respond to this treatment in a different way. Researches show that women try hard to win back the attention, whereas men do not show any reactions after a certain period of time. Following are some of the simple points which can be very helpful in dealing with the silent behavior of the person and minimize the pain, especially when you are at the receiving end.

Try to find out what exactly is wrong between you. If you know what mistake you have committed and are guilty about it, then go forward and apologize. Do not wait for the person to break his silence.

Keep your egos aside. I am asking this to both the people, who use this treatment and who are at the receiving end. Ego can break the relationship. 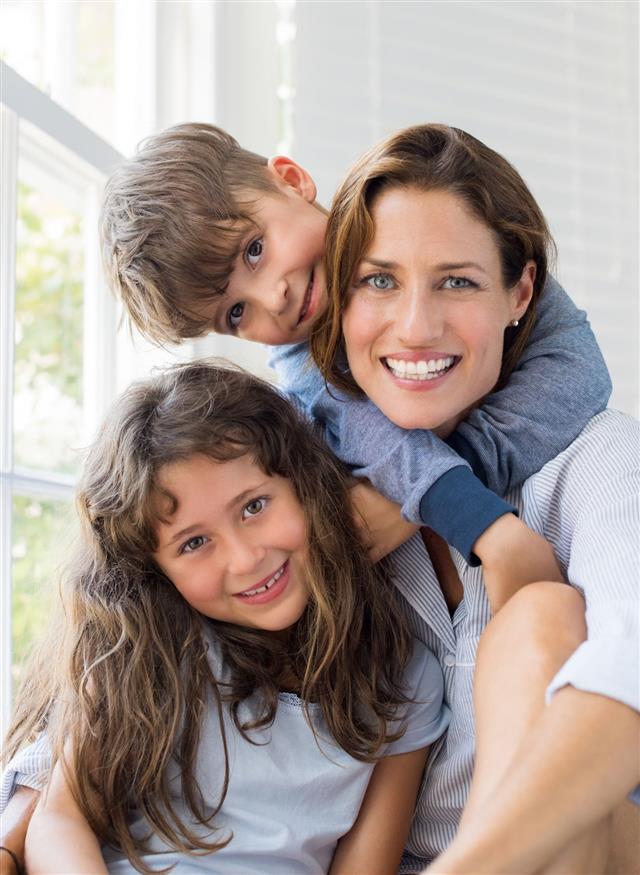 Do not use this treatment on children as any mistake done by them can be forgiven. You can explain to them about the mistake they have done. Using such type of behavior will do more harm to your child than any other punishment especially when they don’t know what the mistake is.

Give space to your loved ones to understand the situation, but do not wait for a long time as it will deepen the gaps in your relation.
Discuss the problem without hurting each others’ feelings and try to see things from his/her perspective also.

I have personally never used this treatment against anyone, but I have been on the receiving end a lot of times, and believe me it is very hurting and painful to see the person you love ignoring you. You may use it when there is no other option left or when you want to control your anger or avoid abusive language and abusive behavior. But I think speaking out and discussing your problems will be more helpful than just giving a cold shoulder to each other.