Funny Facts About Men That Will Leave You in Splits

There are many facts about men that even they don't realize. The following article explores all the funny, weird, and some amazing facts about them. 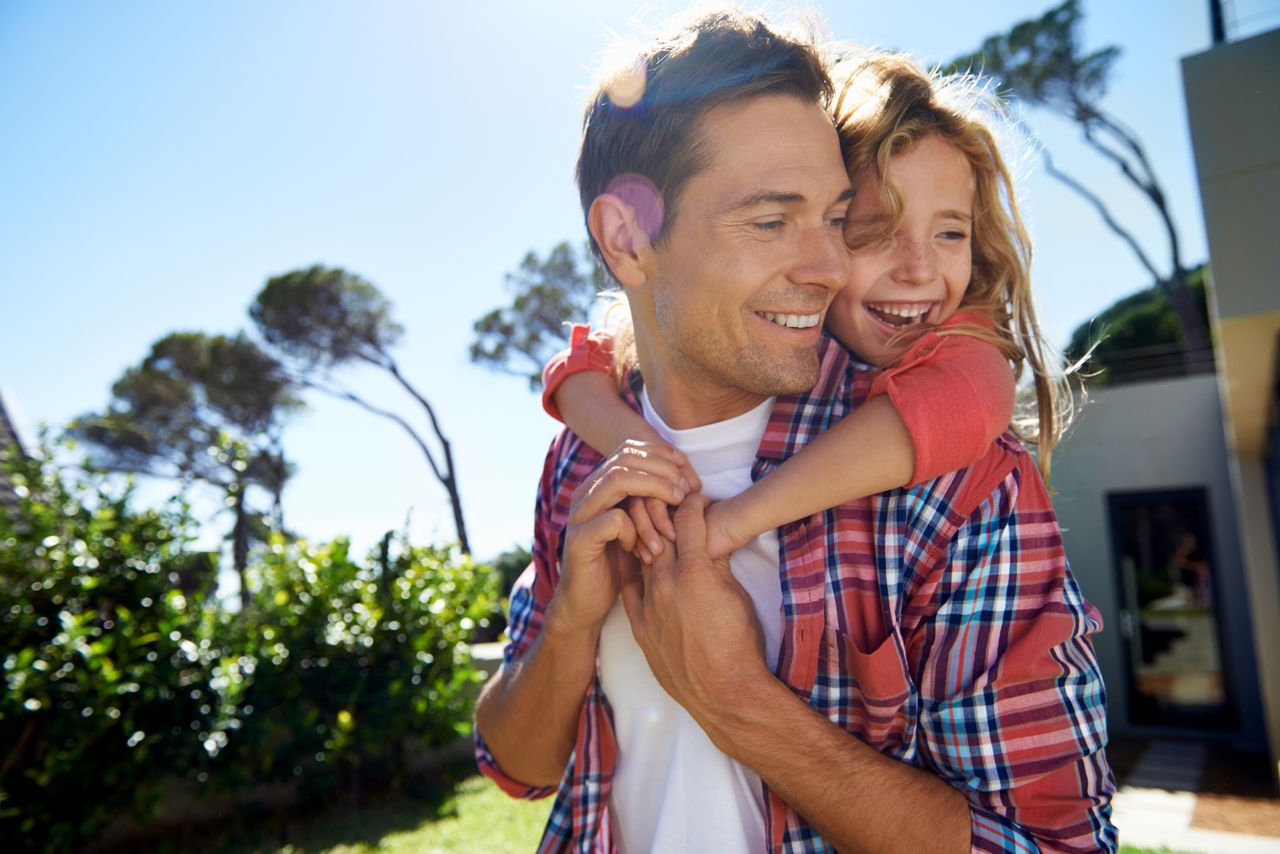 There are many facts about men that even they don’t realize. The following article explores all the funny, weird, and some amazing facts about them.

“Man consists of two parts, his mind and his body, only the body has more fun.” ― Woody Allen 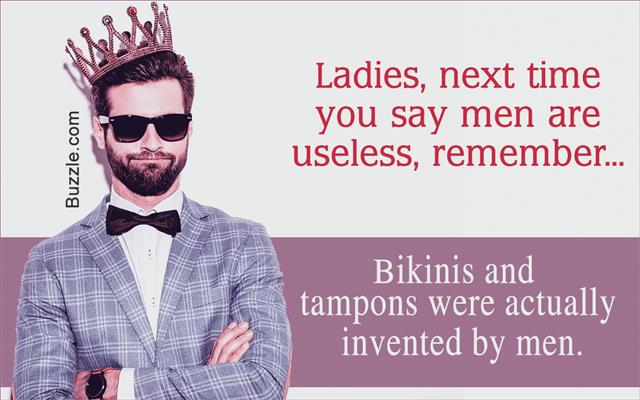 There are so many facts in this world that amaze us to no end. Some of them are weird, some are grave, some are unbelievable, and some are downright funny as well. Who doesn’t like some fun along with some new additions to their knowledge?

So, with no further ado, We present some random facts about men. They are funny, and are not meant to be offensive. So, be prepared to take them sportingly.

Some Funny Truths about Men

Men are nature’s portable snoring heaters in winter. They tend to have higher body temperature than that of women.

If a man says, “I’ll call you,” and doesn’t call, he did not forget; he did not lose your number; he did not die; he just did not want to call you.

Stanford University conducted a study, according to which, other factors being equal, men are as much as 50% more proficient than women in solving complicated problems.

Marrying a divorced man, you are being ecologically responsible. In a world where there are more women than men, it pays to recycle.

Don’t try to teach men how to do anything in public. They can learn in private; in public they have to know!

Men are funnier and more sensitive than women. About the sensitive thing, if a man has built a fire, and the last piece of wood does not burn, he gets offended.

Men who are married tend to have a longer life expectancy than those who are single. But they are the ones who are more willing to die (wink).

It is said that a man’s beard grows fastest when he anticipates sex or thinks about it.

Women don’t make fools of men, most of them are the do-it-yourself types.

Give a guy a hanging message, something vague like “You know what?! … uh … never mind!”, and he is sure to come to a conclusion which is far from what you are thinking.

What do you call an intelligent man in America? ― A tourist.

No matter how strong a man is, he cannot fold a piece of paper (no matter how big) into half, more than 8 times.

If you want to get rid of a man, and that too, without hurting his masculinity; well, it could be a problem.

Most men hate to shop. That’s why the men’s department is usually on the first floor of a department store, two inches from the door.

Men are much adept at reading smaller print, than women.

Men look good while going to bed, and wake up still looking good. Wonder how!

Men have a strong passion to change, but do not have a will power that strong.

Men love to be the first to read the newspaper in the morning. Not being the first is upsetting to their psyche.

Let’s hope the above facts were enjoyable. If you do find any of them to be offensive, then Bro, be a Man!