How Does Divorce Mediation Work? We Bet You Didn’t Know This

Divorce mediation is an effective way of resolving issues that come up when a couple decides to part ways. A mediator helps couples to make decisions that will affect them as well as their children, in an amicable manner.

Home / Uncategorized / How Does Divorce Mediation Work? We Bet You Didn’t Know This

Divorce mediation is an effective way of resolving issues that come up when a couple decides to part ways. A mediator helps couples to make decisions that will affect them as well as their children, in an amicable manner. 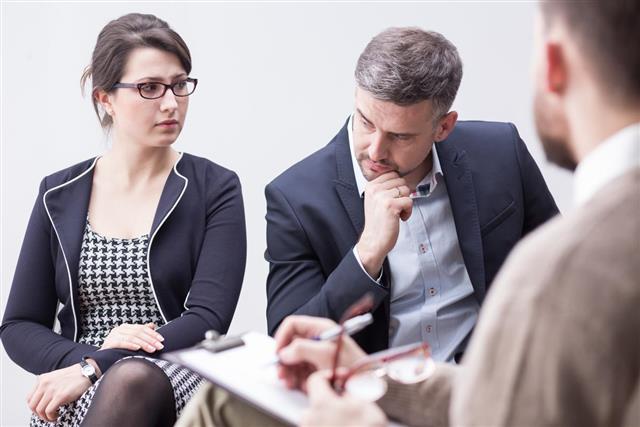 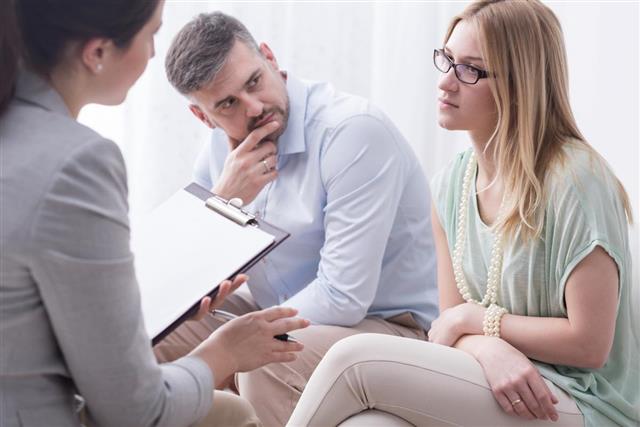 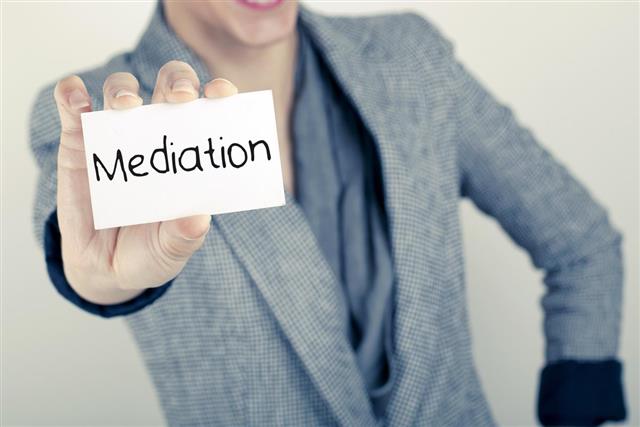 Divorce is a hurtful process. Strong emotions of anger can linger for years. Feelings of being rejected can even be carried over to new relationships. For many divorcing couples, the most excruciating part of the proceedings is often the loss of self-respect. Confronted with implacable feelings of fear and anger, many people are often dismayed by the ease in which they seem to forsake values that they had held in deep regard, such as empathy, compassion, and respect. The need to hurt often takes the place of what used to be abiding and intense love. Revenge replaces caring. Aggression supplants civility. When such humane values are given up, it results in the loss of dignity and self-respect that is often seen in divorce proceedings.

However, many couples are discovering that they can preserve their dignity, compassion, and self-respect by approaching divorce in a new way – via mediation. Traditionally, divorce has always been approached in an adversarial manner, often resulting in the breakdown in communication between the parties, expensive court proceedings, accompanied by intense hostility. Many couples often find that despite their initial good intentions, the adversarial nature of the proceedings would complicate matters by turning even small issues into complicated and insurmountable ones, requiring a substantial amount of money and time to resolve. Such experiences have left many divorcing people feeling as if they have betrayed their inner values, as well as being unfairly treated and victimized. While sometimes there may be no other way out, not every couple wants or needs this sort of ending to their marriage.

How does divorce mediation provide an alternative?

Divorce mediation provides an alternative to divorcing couples, as divorce mediators, help them to come to an agreement on issues related to their divorce, without them going the adversarial route. The mediator gives the couple financial and legal information, helps them to understand the emotional and psychological aspects of a divorce, its impact on the children, as well as providing tips on conflict management. The mediator stays neutral all through the process, without being judgmental towards either spouse regarding the motivations or reasons for their decision to part ways. The methods are designed to lessen hostility, increase communication, and promote the expression and maintenance of caring and respect between the divorcing couple as well as their family. This results in divorce no longer, having to be synonymous with loss of self-respect and acrimony.

With divorce mediation, couples have the ability of deciding for themselves under what conditions, when, and how their divorce will take place. This process is focused on agreement, oriented towards achieving a goal, and is time limited. Unlike marriage counseling, it is not meant to improve or save a marriage, nor does it help divorcing couples make decisions, like in arbitration. Instead, it helps in providing guidance along with creating an environment wherein divorcing couples can arrive at an agreement on the issues related to their divorce, putting those agreements on paper, and thereby beginning the process of moving on into the future.

How exactly is mediation different from the adversarial system?

In the traditional adversarial method of divorce, separate attorneys are hired by each spouse to represent themselves. These lawyers then spend a lot of time in negotiations with each other, and then more time to communicate the outcome of their negotiations to their clients. This adversarial method exacerbates the conflict, anxiety, and stress, along with escalating the legal fees. If the lawyers do not succeed in arriving at an agreement, a judge will have to decide about the issues associated with the divorce. This results in turning it into a litigation, which delays the process of the divorce, often for a number of years. It also results in compromising the privacy of the individuals concerned while depleting their assets, which otherwise could have been divided between the couple or used for providing for the children.

However, when couples resort to mediation, they take the assistance of a trained mediator to negotiate with each other directly, in order to arrive at an agreement about every aspect of their divorce, such as child support, arrangements about parenting, and dividing the property. The mediator remains a neutral third party whose exclusive responsibility is facilitating negotiations by determining the issues, examining the possible solutions, and giving advise about all the matters that ought to be included in the final agreement.

Thus, mediation helps in reducing the cost of divorcing. Studies have shown that the adversarial method of using two attorneys escalates the total fees of the divorce by as much as 134 percent. These studies have also shown that divorces that are mediated lessen hostility, leaving the divorcing couples more satisfied with the outcome, and increased their abidance with the agreements arrived at during the process.

One of the distinctive beneficial aspects of the process of mediation is the manner in which the acknowledgment is given to emotions without allowing them to hinder the process of arriving at an agreement. Often, the adversarial approach fuels the anger of the divorcing couple, resulting in them focusing only on their disagreements, which leads them to lose sight of the things that they do agree about. Mediation helps in couples being able to express their natural feelings of rejection, fear, and hostility in a controlled and neutral environment wherein they can be handled and interpreted in such a way that these emotions are not misunderstood or are allowed to escalate the conflict. This aspect, more than anything else, is what distinguishes mediation from other ways.

Even though mediation is a novel approach to divorce and family law, it is one of the most time-tested methods used in resolving conflicts. It is one of best ways of helping divorcing couples reaching far-reaching and important decisions while preserving their sense of self-respect, dignity and humanity. In these times, with so many lives being bruised by the damaging aspects of divorce, humanity, compassion, and respect can be invaluable treasures.