Is My Boyfriend Cheating on Me? These Signs Reveal the Truth

Are you losing your sleep over whether your boyfriend is cheating on you. Are you insecure and paranoid about his whereabouts, when he's not with you? This article highlights some signs of a cheating boyfriend. So let's start with some pointers that will help you find plausible answers for the question.

Home / Uncategorized / Is My Boyfriend Cheating on Me? These Signs Reveal the Truth

Are you losing your sleep over whether your boyfriend is cheating on you. Are you insecure and paranoid about his whereabouts, when he’s not with you? This article highlights some signs of a cheating boyfriend. So let’s start with some pointers that will help you find plausible answers for the question. 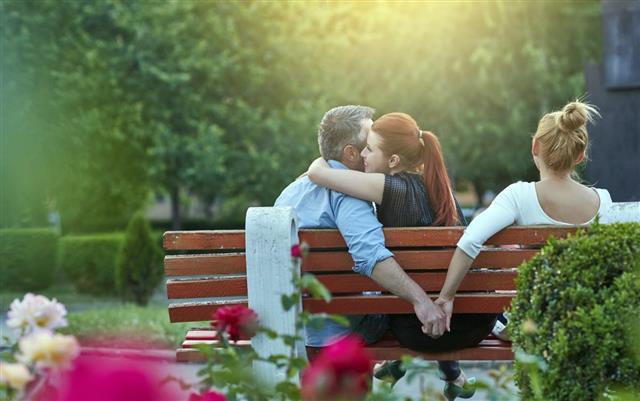 Wondering how to tell if he is cheating? Losing sleep and sanity wondering if he is cheating on you? Stop right there and learn to differentiate between paranoid insecurity and gut feeling or intuition. If you think that your boyfriend is cheating on you, clear your doubts once and for all, because if you avoid it, the suspicion will haunt your relationship all the time. Therefore, to be sure, let us have a look at some of the signs that can indicate his cheating on you. By the way, these signs happen to be universal signs, irrespective of gender. Have a look!

Signs of a Cheating Boyfriend

Know that most men are just wired that way and most men are harmless cheaters, as they follow the ‘drool but don’t touch policy’. This article is to find the real cheaters, the ones that drool, touch, and make a fool of all the people involved, to get their agendas fulfilled. Unlike women, most men do not need any kind of emotional connection to have sex with other women. They are hence inclined to indulge in casual sex and ‘no-strings-attached’ one night stands. Sex for them is just a physical experience. In fact, some men cheat “just for a change”, without being emotionally involved. So, if this question, ‘Is my boyfriend cheating on me’, is constantly haunting you each and every minute, then look for the following signs. There is no point in speculating about it and killing yourself slowly, get the sure shot answers here.

If your boyfriend has suddenly shown a change in his routine pattern, that is a sign to worry about. If he has started staying late at work, or started going away on conferences all of a sudden, there is a need to find out if there has been a genuine change in his job profile. If not, this is a sign of concern, for he may actually be cheating on you. Keep in mind that some people also distance themselves, and divert their attention towards work, if things are not going right in their relationships. Have you and him had a major fight? Try to resolve your issues and see if the work pattern remains the same or not.

He may be getting forgetful, or not really listening to what you say. In the initial stages of cheating, he may suddenly grow attentive and caring towards you, to appease his guilt. This is what happened to a friend of mine. Her boyfriend was involved with someone else. He would tell my friend that he is spending the weekend with his relatives, and would constantly send her all these ‘lovey-dovey’ messages to make her feel cared for. The care was nothing but a way to hide the fact that he was cheating on her!

In the later stages, your boyfriend may try to find faults in everything you do, to justify his straying. Giving detailed explanations for small and trivial things is also one of the signs that he is cheating on you. There is also the reverse-psychology game that cheaters tend to play with. He will accuse you of being involved with someone else, and put it as the reason as to why he is drifting away from you. Or, if you ask him a question to confront something, he will ask you a question in return to make you feel bad about your actions. Smart huh! Don’t fall for these tantrums, and just confront him again with proper proof.

A changed sex life is a red alert sign for a cheating boyfriend. Sex is very important for a man, they are made like that! If he is less interested in sex than he was before, you know what could be the possibility. I mean, you can tell if he is really “tired from work” or if he is just avoiding intimacy!

On the other hand, there is a reverse side to it! He may be suddenly more aggressive in bed, or, would be more adventurous in trying out new things, things which he never did before. You may see a completely different side of him, which was (surprisingly) never visible before. While this may be an attempt to make the sex more interesting, it could also mean that he has been exposed to these ‘new things’ by ‘someone else’. On both counts, there is a serious possibility of cheating.

Has he stopped talking the way he used to? Does he talk more about himself than talking about the two of you? “Let’s go to…”, he used to say; has that changed to “I need to go to…”? Has his “what should we do this weekend?”, changed to “this weekend, I’m planning to…”? These are subtle signs that may indicate he’s cheating on you. He would have new friends to hangout with, sudden family emergencies…, and the most obvious sign that he is making it all up, is the fact that you will be informed either too last minute (most of the time), or, if he is the sort who plans his schedule, you will be informed too well in advance.

Notice his lifestyle for the following suspicious changes

What to Do When You Wonder, If He is Actually Cheating on You…

When you start wondering if your boyfriend is cheating on you, your trust crumbles a little each day. Don’t let that happen, for trust is the most essential ingredient in any successful relationship. Trust your instincts, for they are almost always right, and confront your boyfriend. Have a straightforward talk with him about what you feel, and your fears. Let him alleviate them. Don’t stoop so low that you’re following him around, checking his e-mails and text messages and calling his friends and family to confirm his whereabouts. Just ask him straight out and gauge his responses for their truthfulness. Take body language and non-verbal cues and reach your own decision. The trick is to know, when to stick around and when to walk out. Don’t be a wallflower, take matters in your hands and solve your own problems. If you find out that he has been cheating on you, know that it is not your fault and that someone better is waiting for you. 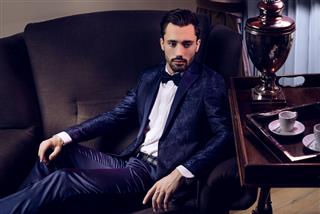 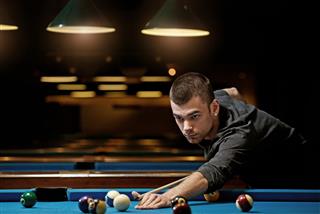 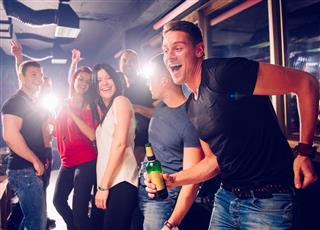 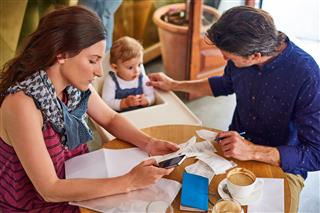 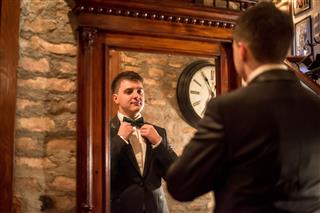 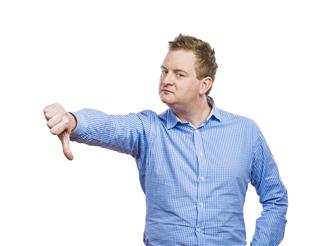 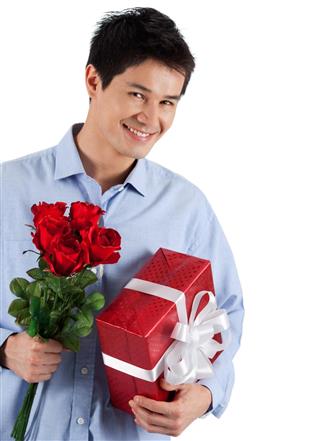 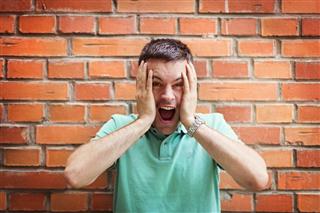 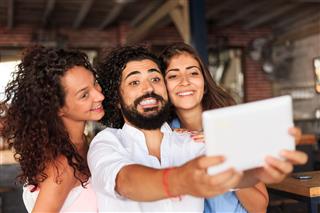