How to Take Revenge on an Ex-boyfriend

If your good for nothing ex boyfriend dumped you for no reason, then paying him back becomes inevitable. Here are some creative and entertaining ideas on how to get revenge on ex boyfriend.

Home / Uncategorized / How to Take Revenge on an Ex-boyfriend 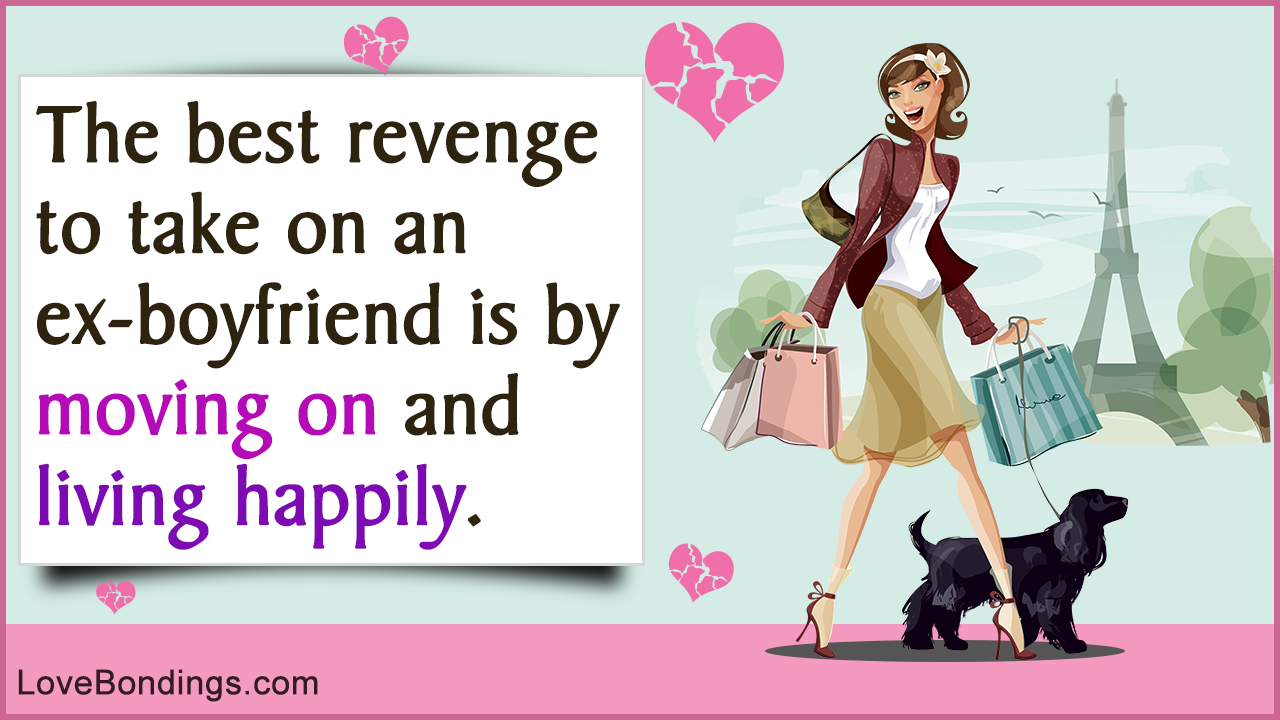 If your good for nothing ex boyfriend dumped you for no reason, then paying him back becomes inevitable. Here are some creative and entertaining ideas on how to get revenge on ex boyfriend. 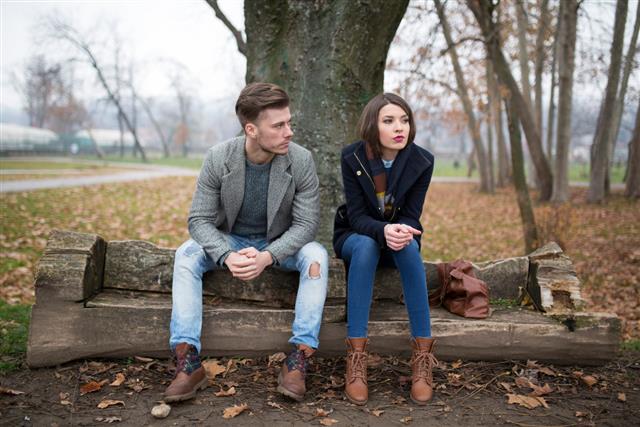 Often, a relationship break up instigates a plethora of emotions in an individual. Anger and an urge to revenge are among the top emotions that rule the person’s conscience, after ending a relationship. People often feel like hurting their exes and ruining their lives in some way. In fact, nothing seems sweeter than vengeance at that particular moment. Broken heart often unleashes the creativity in the person and allows them to come up with bizarre ideas for getting revenge on their exes.

Getting Revenge on Ex Boyfriend

Internet is the most effective way of getting revenge on ex boyfriend and that too without revealing your identity. Post his embarrassing photos on your MySpace or Facebook account or mail them to his near and dear ones. You can also create a fake account by his name and dish the dirt at the people he hates. If your ex is having a relationship with someone, then post a really intimate picture of you two together and send her. If you have a bit knowledge of Photoshop then, you can also create a picture of your ex and a random person, so that your identity is not disclosed.

Give Him a Heart Attack

This revenge prank can be played in two ways. Firstly, you can apply for a pre-approved credit card in his name and once you get hold of it, shop like there is no tomorrow. It would be such a fun to see the cheapskate get a heart attack when he receives the bill. The second revenge prank is comparatively easier and hassle free. All you have to do is buy some stickers in the form of a broken glass or a paint splash and stick it on the windshield of his car. Make sure you are around to see the aghast look on his face, when he sees his beloved Porsche in such a mess.

Go Out with the Hottest Guy in Town

If you know a guy who is a real hunk, then beg him to make an appearance with you at the places your ex frequents. However, make sure your chances of bumping with your ex are hundred percent, else you’ll end up wasting a good date with a hunk for nothing. Going out with his best friend or worse, his brother is also a great revenge idea, that will make your ex jealous.

Some Easy Ideas for Revenge

There is really no dearth of ideas for revenging your ex boyfriend, but if you really give it a serious thought, you’ll realize that none of them will let you move on in life. Such revenge pranks can only give you a pervert satisfaction and make you even more vengeful. Ignoring your ex and starting your life afresh is the best way of getting revenge on your ex boyfriend. 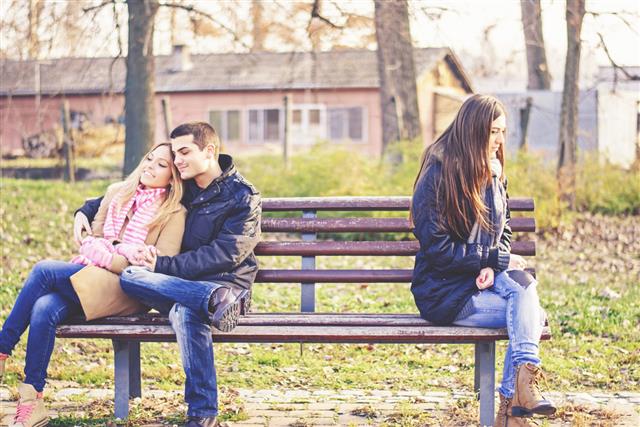