Marriage Study – Is the Cheating Gene an Excuse for Infidelity?

Are some men doomed to cheat in relationships? If you were to go by the findings of a research study conducted in Sweden, indeed, it seems to be so. Men may blame their genes for failure in relationships.

Home / Uncategorized / Marriage Study – Is the Cheating Gene an Excuse for Infidelity? 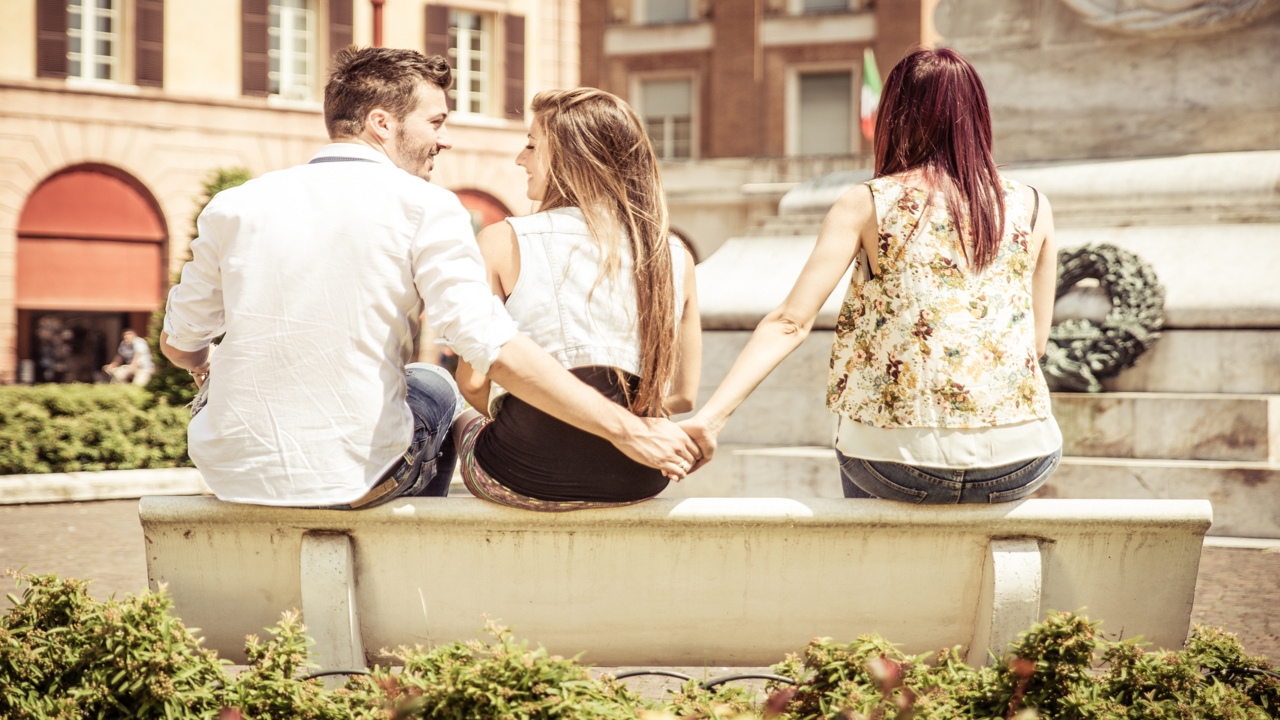 Are some men doomed to cheat in relationships? If you were to go by the findings of a research study conducted in Sweden, indeed, it seems to be so. Men may blame their genes for failure in relationships.

Men who inherit a variant of a certain gene may be doomed to have commitment issues and may cheat in relationships.

Every single thing that a person is capable of, is influenced by two factors – ‘nature’ and ‘nurture’. Nature affects our choices by the ‘genes’ it endows us with, and the way we are nurtured decides the path we choose. Recent research has revealed a link between a gene present in some men and cheating in relationships. Marital infidelity was linked to a cheating gene through the research conducted by Hasse Walum, a scientist researching at the Karolinska Institute in Sweden.

Mr. Walum studied 550 sets of twins to specifically probe a gene that controls the regulation of a hormone called Vasopressin, known to influence bonding in relationships. It was observed that men who had a particular variant of that gene (allele 334), had high chances of unhealthy relationships and were more prone to serious marital problems.

Almost one third of the men, who had two copies of this genetic variant had gone through serious relationship crises in the recent past. This number was twice as high as people who didn’t have that genetic variant. However, the researcher warns that there is no way this fact can be used to predict behavior in men. He plans to study the effect of this gene on women in particular, in the future.

However, dubbing this genetic variant as the ‘fidelity gene’ or ‘cheating gene’ may be taking things too far. Though the study may be pointing towards a certain genetic pattern, things that make us choose fidelity over infidelity or the other way round, are more than just hormones. Our highly developed cerebrum, capable of higher thought can act to resist temptation. In short, our reasoning abilities, cultivated by the way we were nurtured and brought up, may dominate the hormones.

Marriage studies in various institutes all over the world are studying the psychological, as well as biological factors that affect stability in marriage. The factors that decide whether a marriage will work or not, are too many and too complex to arrive at any degree of predictable power.

Still the link between infidelity and genetics cannot be ignored as a fact of research. However, hormones can be overridden through reasoning, discretion, and ‘prudence’, that is not entirely dictated by our hormones.