Relationship Advice for Unhappy Couples to Get Over the Pain

Instead of feeling miserable in a bad relationship, find a definite solution to your problems. Read on for some useful relationship advice for unhappy couples, which will help to tide over their issues. 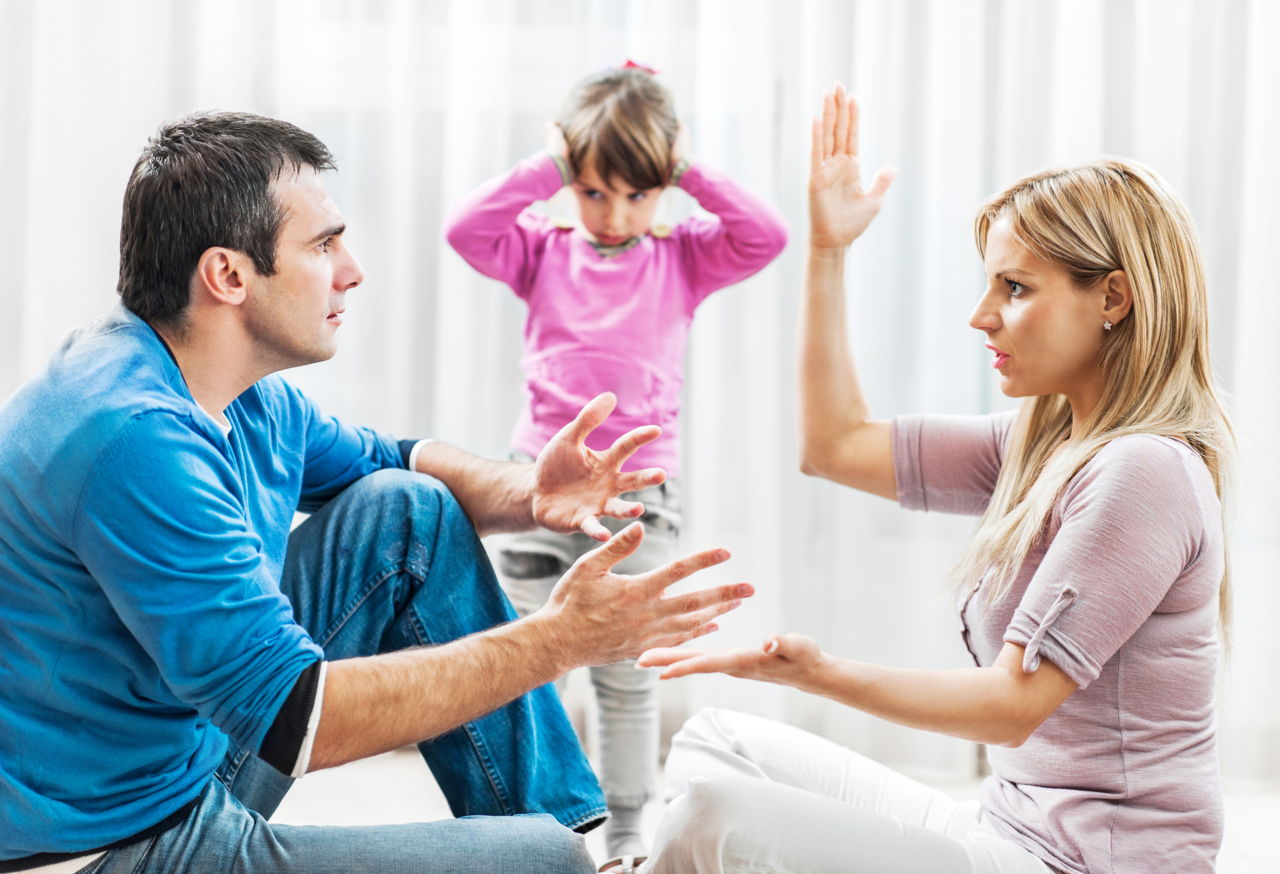 Instead of feeling miserable in a bad relationship, find a definite solution to your problems. Read on for some useful relationship advice for unhappy couples, which will help to tide over their issues.

When we are in love and in a strong, happy relationship, everything seems perfect. We are content, happy, we love to spend our time with that special someone, and plan a future with him or her by our side. But, what happens when the feelings for each other is no longer the same, when we get the feeling that something is not right? What happens when both the partners withdraw from each other and dread spending even a few hours alone with each other? All these things signal just one thing and that is, both the partners are unhappy with their relations.

What makes people stick or hold on to such an association long after it is dead? For the majority, it is the fear of being alone, of being on your own once again. It is self-doubt that may be we would not be able to find someone good enough. Or sometimes, especially for women, it might have to do with financial insecurity. Whatever might be the reason, such a relation can make a person miserable and stressed like none. So, what options does a person in such a situation have? Should he/she continue to suffer, try to change things or simply walk out? Here is some useful and practical advice for people who find themselves in similar circumstances.

There are two things that people can do, to end their misery. One of them is to make efforts and try to change the situation or even change themselves if the need be. And the second is to get out of the relationship and start making a life for themselves.

How to Fix a Relationship

The next step is to try to figure out what is the cause behind this unhappiness. What are the issues? Is it money or the lack of it? Has it something to do with how household responsibilities are shared between the couple? Or are the problems arising due to lack of time spent together? Once the problems have been identified, a couple can start looking for solutions to fix the same. Finding solutions might involve a lot of compromise on part of both the partners, which they should be willing to make, if they are really serious about each other. At this juncture, taking help from a professional and going for counseling might do a lot of good.

The couple must start from a clean slate. Any kind of past hurts or ill feelings that might have developed between the two, should be overlooked. Forgive and forget is the mantra when it comes to saving a relationship.

How to Get Out of an Unhappy Relationship

If the problems run deep, it might be impossible to salvage the relationship. In such a case separating or ending it is the best option for both the partners. However, the break-up can be difficult in situations where the other partner still wants to be with his/her partner. It can be very difficult for anybody to tell someone they once deeply cared about, that they no longer feel the same and want to break-up. However, instead of dying a slow death, patiently and gently explaining to the other partner, what and why this decision has been taken, is always the right thing to do. And when a person does this, he needs to understand that there is nothing to feel guilty about it as this decision is good in the long run for both the people.

People who get out of the relationship, may find themselves lonely for a while. In this feeling of isolation, they might end up dating people who are not their kind. So, after the break-up, giving some time to oneself to heal and looking for a friend or companion when meeting people, rather than a partner, will prevent them from entering into relationships with wrong kind of persons. To be truly happy, seeking a friend who is genuinely interested, whose company one enjoys, who fits into one’s lifestyle and who cares is what a person should look for after the breakup.