Will You Be Able to Spot These Signs of Physical Attraction?

Home / Uncategorized / Will You Be Able to Spot These Signs of Physical Attraction? 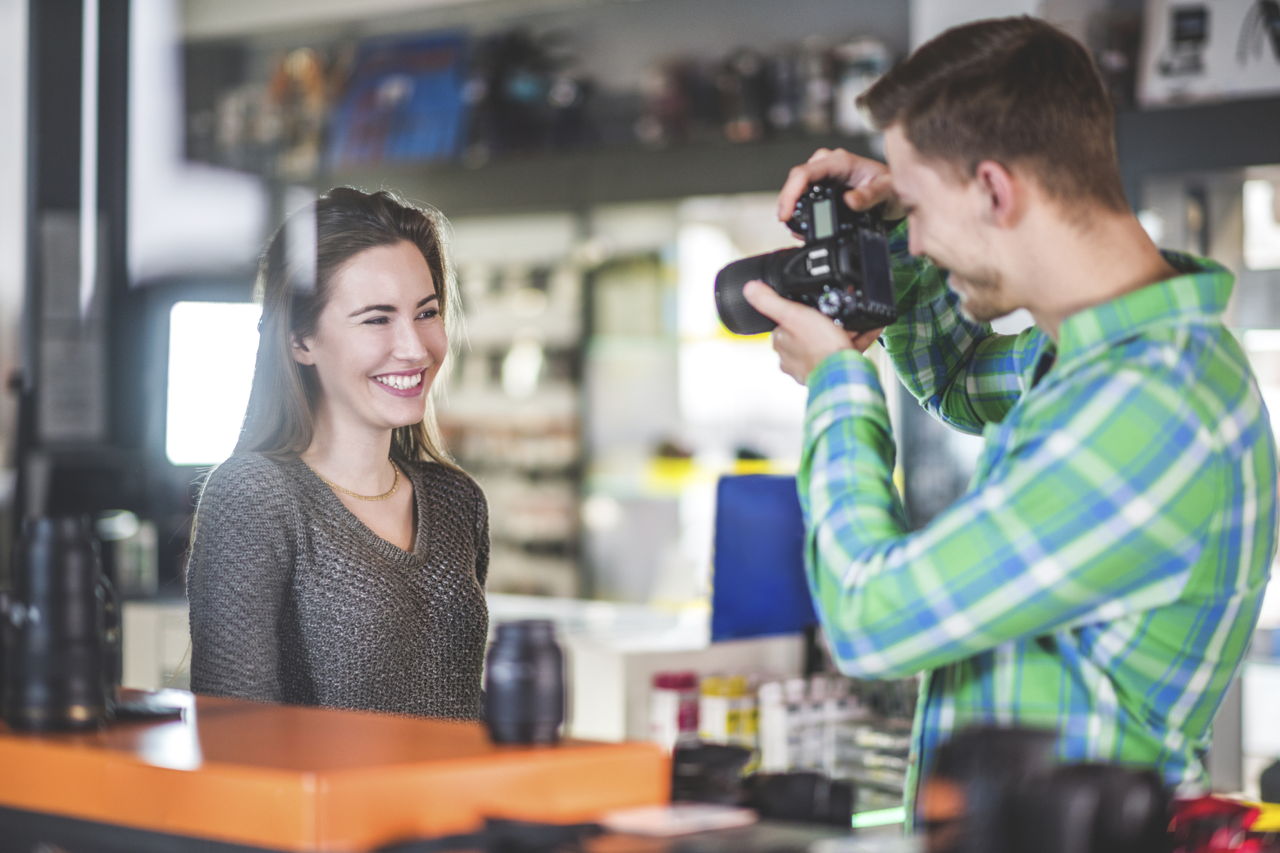 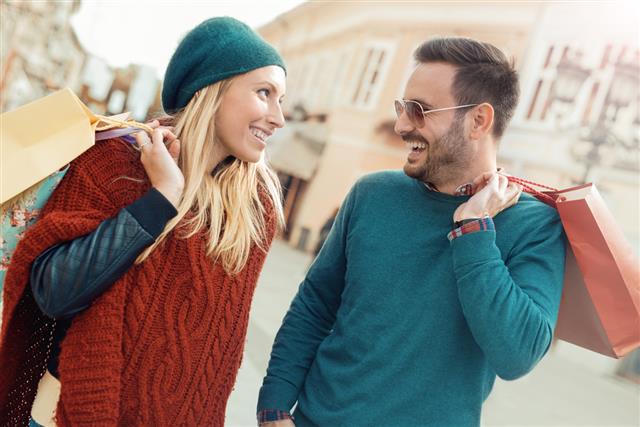 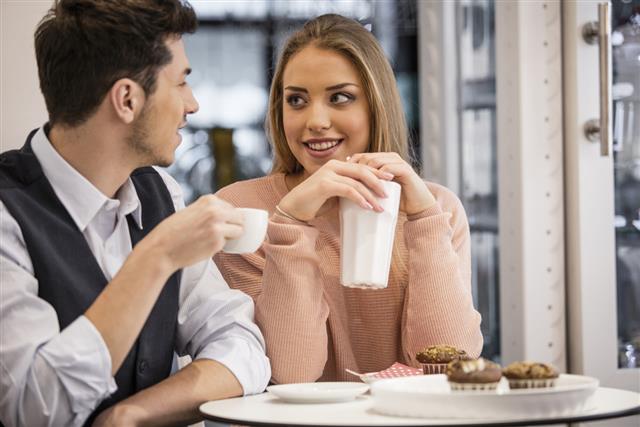 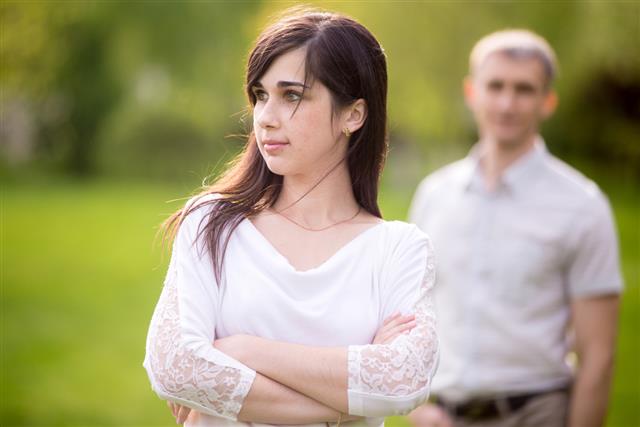 Have you ever been in a relationship where you don’t know if it’s love or just an attraction? It’s tough when you have to guess or come to a conclusion, isn’t it? Especially at times when someone else has invested his/her time in you. Finding love, understanding the definition of love, having a strong relationship, etc., etc.; it all starts from getting physically attracted to someone. As you’re reading this, there may be times when you may or may not agree with what I have to say here, and that’s okay. The point is, we all have been in bad and healthy relationships before, had our hearts broken one time or another, and made some really silly choices when it comes to love. But, all those experiences in our love lives make us who we are and give us courage to perhaps give love another chance in the future.

To further explain my point of view, let’s take a scenario as an example. Let’s assume that you’re at a party; it’s a private affair, so there isn’t a huge crowd you have to muscle around to get to the end of a room. You’re standing in the balcony, a drink in your hand, talking to the host of the party. In comes a gorgeous woman or handsome man and instantly you turn around to see who it is. There’s a spark (somewhere in your brain) and you find yourself staring. I mean, literally gawking. What is it? Why is it so important for you to grab that person’s attention? Do you feel that it’s love at first sight? No, it can’t be love; at least not so soon. Then is it that you’re attracted to him/her physically? That might make sense.

Being attracted to someone physically is as natural as breathing air; it can happen to you anywhere, anytime, and with any person. It’s not that there has to be a sexy girl or a hot guy standing in front of you for that to happen. We get physically attracted to a lot of people in our lives. But, how can someone explain these attraction signs. Do men and women give similar or distinct physical signs of being attracted to someone? That’s exactly what we’re here to find out. And that’s what the article will (try) to make some sense on.

All relationships begin with one or two people physically attracted to one another. And if you try to deny that fact, then you’re lying. Without this little piece, no relationship can ever move forward. Before we even muster the courage to ask someone out on a date, there has to be some kind of attraction between the two.

So how can someone determine the signs of romantic attraction in men and women. Whether you’ve met the person for the first time or are trying to find signs in a friend, you can know if someone has feelings for you.

As every guy knows it by now, women are really tough to read. You can never, ever tell what goes on in her head (and you never will). Which is why, spotting signs or interpreting her body language can be complicated. So if you’re a guy (or girl) who wants to notice the attraction signs in a woman, then here’s what you need to keep an eye on:

“Men are from Mars and women are from Venus”. That is so true. When both sexes are so diverse, how in the world are they ever going to understand one another? I guess if we all had a solution or answer to that question, I wouldn’t be here writing this article and you wouldn’t read it. It’s true, men are different from women and it can take us some while to get to their specific signs.

As I write this, why do I have a feeling that you’re thinking, “Men only think about sex and getting into bed with the first attractive girl he can find”. Although that can be the case with some guys, most of them don’t think like that. Now what kind of guy you’re attracting is an issue for another article and we won’t even touch that topic right now. We want to find the signs of male attraction and this is what you should be looking for:

Having or showing attraction to someone doesn’t only mean wanting to have sex with them. It goes a step beyond just physical needs; attraction in men and women is more like a stepping stone towards something serious. There are tons of relationship magazines that give you quizzes to take and at the end, they will tell you if you or someone else is attracted to you physically. It doesn’t really work that way.

Every person is different; they think, act, feel, and experience life in their own, unique way. Then how can we just generalize both the sexes in some fixed set of rules and regulations? If you want to know if someone is truly attracted to you, physically and mentally, you, as an individual, will know it from your heart. And once you make up your mind, nobody can tell you otherwise. 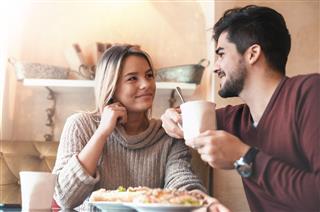 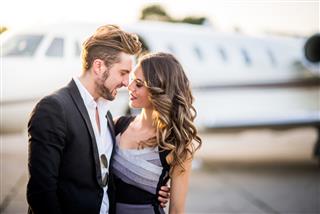 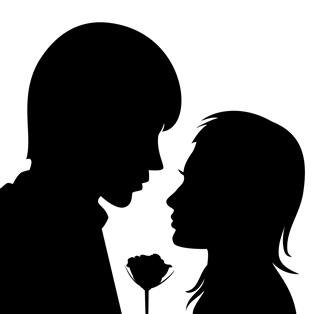 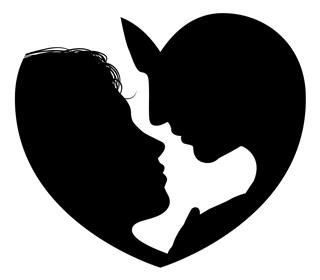 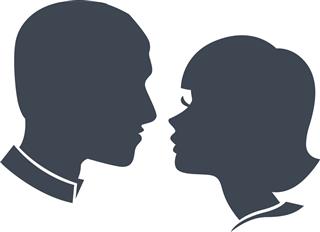