Random Questions to Ask a Guy and Watch Him Squirm to Answer!

Home / Uncategorized / Random Questions to Ask a Guy and Watch Him Squirm to Answer! 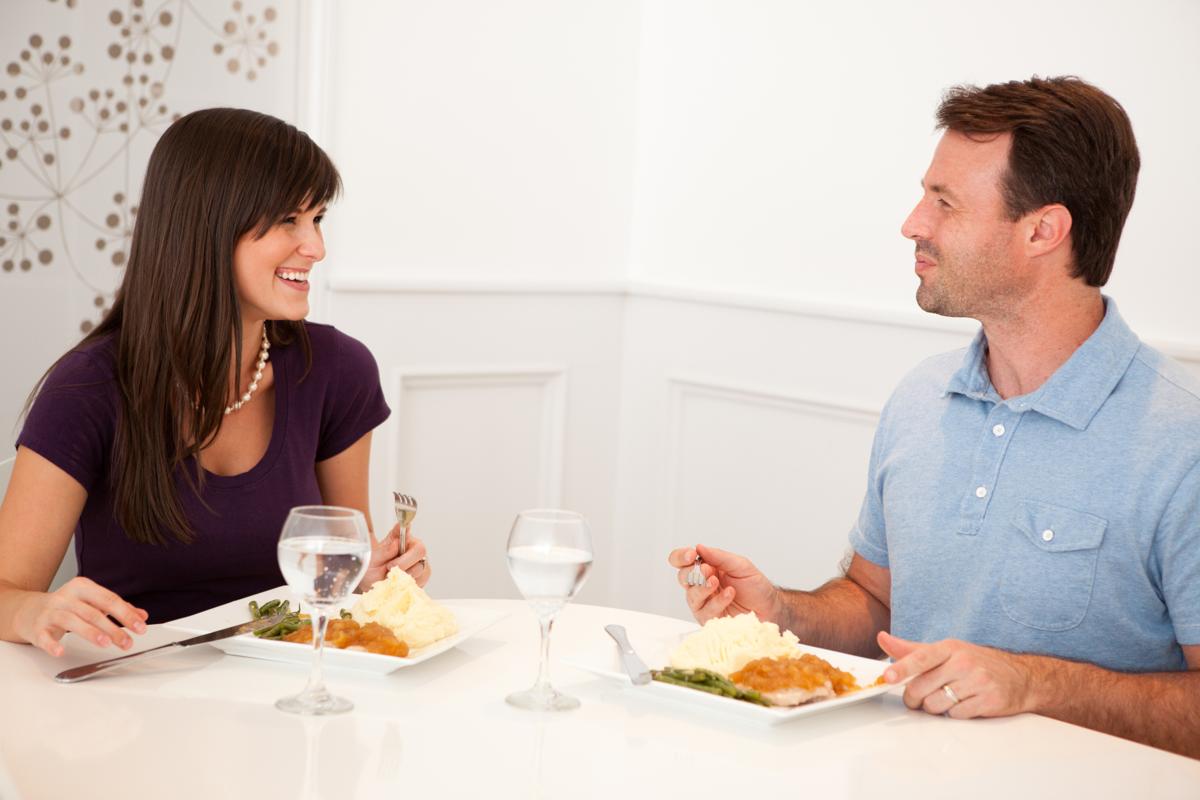 Relationships can get boring. And that’s a fact. It’s not really possible to ALWAYS have something to talk about. And it’s really OK if you have such phases in your relationship. You do not have to worry about why you can’t seem to ‘connect’ with your partner. Not everyone can have something to talk about at all times. Sometimes, you just need to give yourself a break. Every conversation that you have need not be an enlightening and breathtakingly interesting one! Sometimes, he needs to watch a game while you read a book. The very reason you’re together, is that you both have a solid level of compatibility. But you’ve got to accept that there’s always bound to be some time in the course of the relationship when silence seems the proverbial golden.

Then, owing to the XX in you, you start reminiscing about your first date, and which ridiculous pickup line he had used thinking it was a very clever conversation starter. How religiously you had listened and followed all the flirting tips that your girlfriends had so kindly shared with you. You miss the fun, you miss the excitement at times. But there’s nothing to fret about. Every relationship goes through this phase, and it’s quite healthy. But just in case you feel like there simply cannot be a single instance when you both are quiet, here are some random questions that you can ask your guy, or any other guy. They’re sure to get his attention.

Well, with these questions, you’re set to have some conversations filled with a spicy blend of surprise, shock, embarrassment and laughter. So take it easy, and spread the word about these random questions to all your girls! As a tag line goes, why should boys have all the fun?! *wink * * wink *