Pondering Over ‘Should I Call Him or Not?’ Get Some Perspective

Home / Uncategorized / Pondering Over ‘Should I Call Him or Not?’ Get Some Perspective 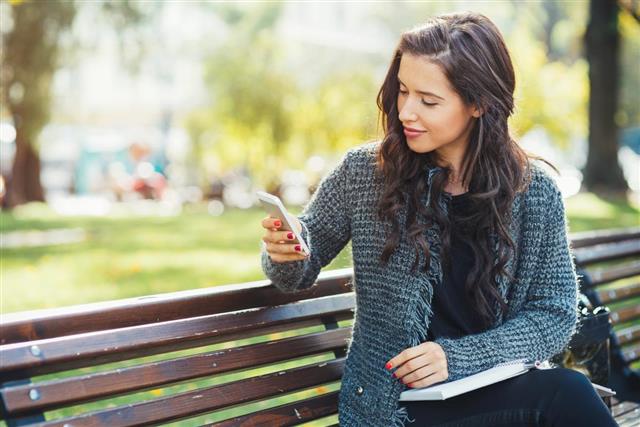 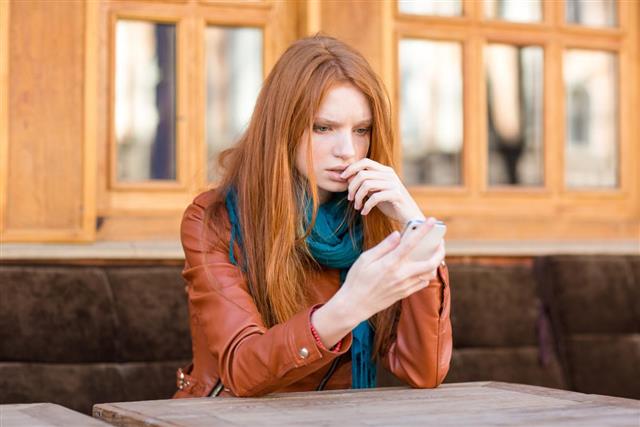 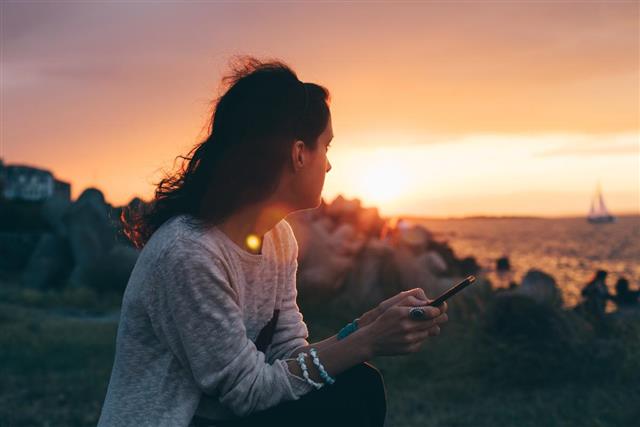 Maintaining a relationship is one of the toughest part, as it is not at all a bed of roses. There are many ups and downs; in fact, there are loads of downs and just a couple of ups! When starting a new relationship, many things are decided upon, but as the relationship proceeds, these vows turn out to be just meaningless words.

Some might feel this question is pointless, but these people have definitely not gone through the tumults of conscience that one faces when it comes up. The problem is not of just dialing a few numbers, but more about “why me”. Every time this question erupts, there is an underlying stubborn wish that the other person should take the initiative.

Everybody feels that it is the other person’s responsibility to take the initiative, whether it be after a fight or after a date. Sometimes, it is the ego that does not allow the person to take the initiative, while sometimes it is self-esteem. If it is the ego, you need to curb it and if it is the self-esteem, you should not put your foot down. But how should one decide? Well, it depends on the situation, and some of the most common situations are given below.

Should I Call Him After a Breakup?

Dealing with a breakup is a Herculean task. There are a very few lucky people who have a smooth breakup, i.e., without any cursing, tears, and wounded hearts. Most of the time, the cause of breakup is not the situation or the person, but the words that were said in the heat of the moment, which actually should have never been uttered. These things can never be forgotten by the other person, which generally leads to a breakup.

After the moment is past, one often regrets the said words. First of all, think once again why the breakup happened, and try to keep the emotions out this time. What caused it? Why did you come to such a big decision? Keep your mind cool and think again of the things that hurt you or made you feel insulted in your relationship. If you think of giving a second chance, can you be sure that the other person won’t make the same mistakes again?

And most importantly, do you think you can forget everything that happened? If the answers to these questions are yes, you can call him. But if the answers are no, you should not make the mistake of calling. No doubt it will be difficult to stop yourself from contacting him after the anger settles down, but remember that the decision of separating has been taken for some concrete reason. It has ended because it was not going the way you had thought it would.

Should I Call Him After a Fight?

Conflicts are part and parcel of any relationship. The differences that hardly mattered at the start of the relationship become the cause of wars after a while. The things which are said and done during a fight generally vanish afterwards. So, it may seem safe to call. But when we call to apologize, the same things which caused the fight are repeated and again lead to the blame game and another fight!

So curb your impulses, and do not call for at least a few hours after the fight (the exact duration depends on the nature of the fight). Before calling him, think of all the possible answers that can come from his side. Remember only the negative responses that you can get. Practice to be calm even after the worst possible response, and when you think you are now foolproof to anger and curses, call him.

Should I Call Him After a Date?

This is one of the most common questions faced by modern girls. Before deciding to contact him, first think to yourself whether you really like that guy and would like to go again on a date with him. If the answer is yes, then wait. Even if you have fallen head over heels for him, do not call at least for 24 hours. Have some patience and see if he calls you. If he doesn’t call even after 24 hours, you can make a call, but do not even accidentally ask him why he didn’t call. This question will only show your desperation and give him a winning edge. Talk about any random things for a few minutes and then casually ask him if he would like to catch up.

I hope this article helped you to reach a conclusion. Just do not allow your ego to spoil things, but at the same time, do not lower your self-esteem either.