How to Approach a Guy With Confidence and Dignity

His sight makes you weak in your knees and your heart melts to a warm fuzzy feeling. A feeling so wonderful seems unattainable in reality, because you cannot approach this guy. So, you let it go and walk away letting your dream crash under the weight of being unconfident. But, we have a solution to offer you in this situation. This LoveBondings article gives you some good tips on how to approach a guy you really like.

Home / Uncategorized / How to Approach a Guy With Confidence and Dignity 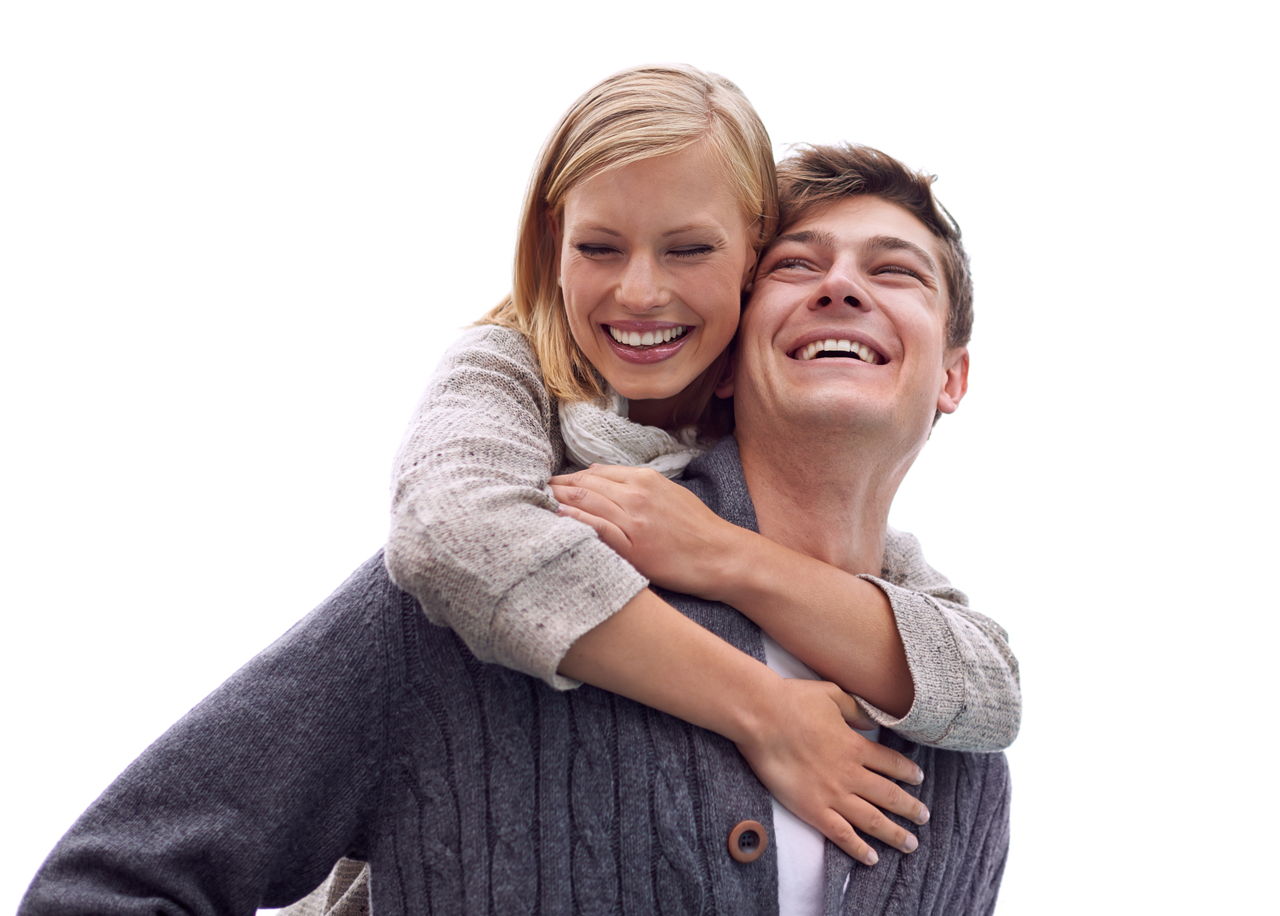 His sight makes you weak in your knees and your heart melts to a warm fuzzy feeling. A feeling so wonderful seems unattainable in reality, because you cannot approach this guy. So, you let it go and walk away letting your dream crash under the weight of being unconfident. But, we have a solution to offer you in this situation. This LoveBondings article gives you some good tips on how to approach a guy you really like.

Stop waiting for someone else to make the first move, destiny is in your hands if you act wisely. ~ Unknown

Most often it is true that men always make the first move, which is why maybe women continue to live under the impression that making the first move is always a ‘guy thing’. But the opposite can be true too! Most women fear rejection and feel extremely shy when making a move. This is why, you incessantly keep eying a guy in your class, office, college or wherever, but never really gather the grit, or the gumption to talk to him.

An important tip in this drama is, guys like to be asked out too! And why not, when it is such a huge ego boost? Also men love bold, honest, and upfront women, despite the fact that most mushy romances portray otherwise. It also means men have to work less and enter the initial chase game with a leader. So, let’s take a look at a few things that you need to work upon to actually approach a guy.

Fear in the biggest deterrent in every move we make. Governed by the fear of failing, we seldom make efforts to make things work. However, this time around, you really need to face your fears. So what really happens when you see him? Your tongue gets twisted, you break out into massive sweat, words get metamorphosed to no words, and panic sets in! Introspect a little and figure out why this happens. The answer could be fear of losing him. However, how would you lose him if you never had him in the first place? If you intend to make anything happen with this guy, you’ve first got to know him, be with him, and then worry about losing him. Hence, take a first step, gather a little bit of confidence, and at least befriend him.

There is a reason why they say ‘first impression is the last impression’. Considering the truth in this sentence, you need to make a confident impression on the guy you like. Your appearance is going to speak volumes for you, before you actually do. Hence, a well-groomed look and a confident walk is the need of the hour. Be who you are and proud of what you are. A confident, yet humble approach is the perfect combination for making the first move.

For anything to happen between the two of you, it is important that he acknowledges your existence and presence. That’s why you need to get noticed. Do so, by being around him, so that you get more time to make an eye contact at the least. An eye contact is a silent conversation starter, as it immediately leads to a smile. Make the next move by complimenting him. Everybody loves compliments as it is always nice to be appreciated. So, a compliment is your magic trick to make an actual conversation with him. Approaching a guy on a positive note will make him remember you too.

Every effort needs a good deal of perseverance. Thus, you have to pursue the timely eye contacts and the occasional smiles for a while. These will gradually move on to ‘Hi’ and ‘Hello’. And that will be your next cue to make the next move. To hold on to his attention, you need to engage him in some kind of small talk. As you begin to share details, however mundane they may be, you will find common grounds to connect. The art of striking a conversation will be the deciding factor for how your approach develops.

Give Him a Chance

Now that you have established some rapport with him, it is his turn to reciprocate. However, he will only approach when you are alone. The constant company of your friends might disappoint him. Thus, keep your friends away when he is around. Give him a chance to make a move and to strike an uninterrupted conversation.

Being tactical is the key to approaching a guy. Although a man would like a woman to make the first move, they are turned off by aggressive and overconfident women. You may be ‘Ms. Know-It-All’, but you would end up knowing nothing about him, if you act so. So play it subtly and with confidence. The most important rule is to do it alone, and not with a gaggle of your girlfriends. Go get him girl!