Girls! Keep Looking for These Signs That Show He Likes You

"Maybe he likes me, maybe he doesn't. Maybe that's how he is. This is definitely one of those signs he likes me." So this entire train of thought has been playing in your head long enough. It's time you find some real answers about whether he really likes you or not.

Home / Uncategorized / Girls! Keep Looking for These Signs That Show He Likes You 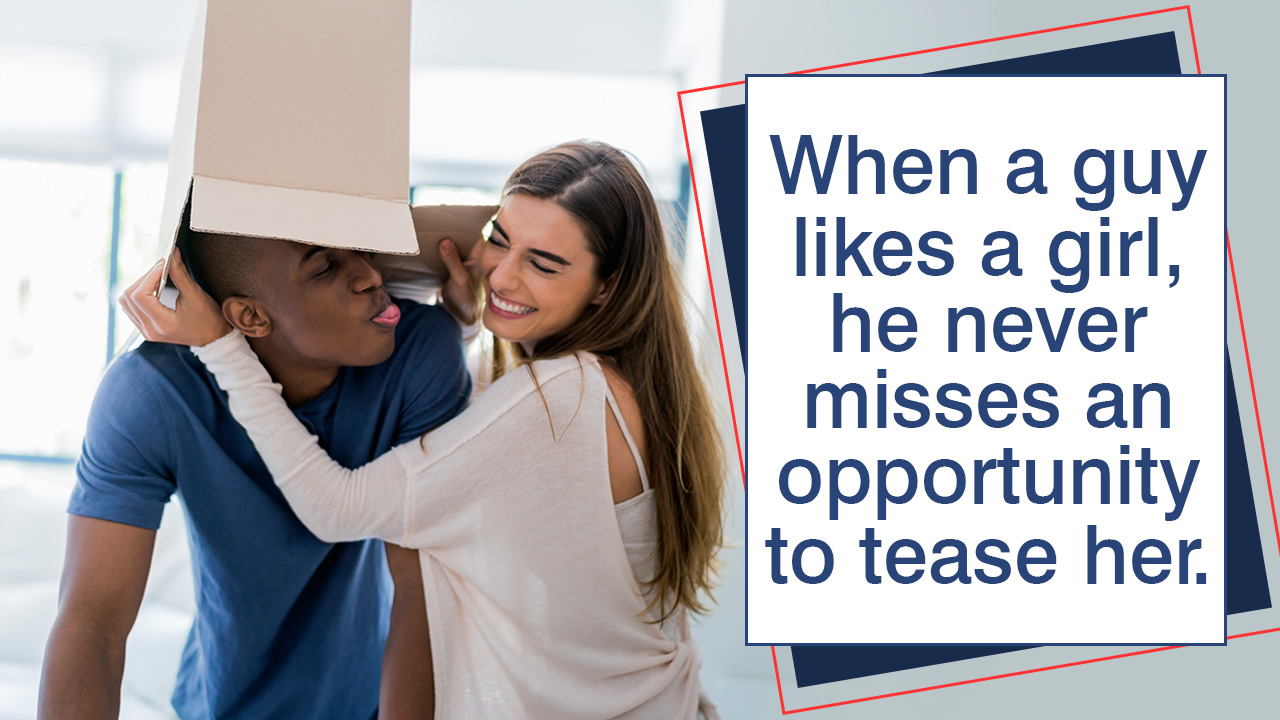 "Maybe he likes me, maybe he doesn’t. Maybe that’s how he is. This is definitely one of those signs he likes me." So this entire train of thought has been playing in your head long enough. It’s time you find some real answers about whether he really likes you or not. 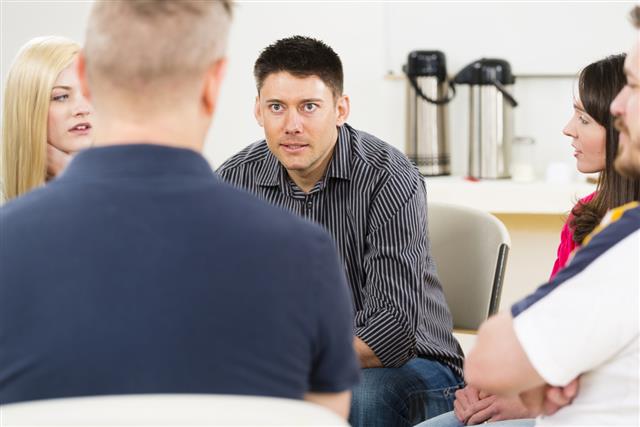 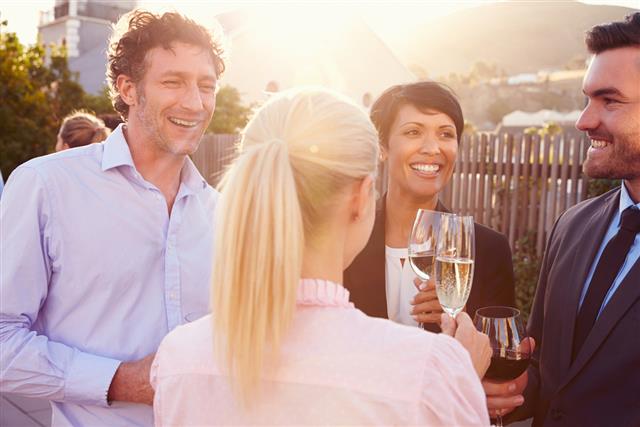 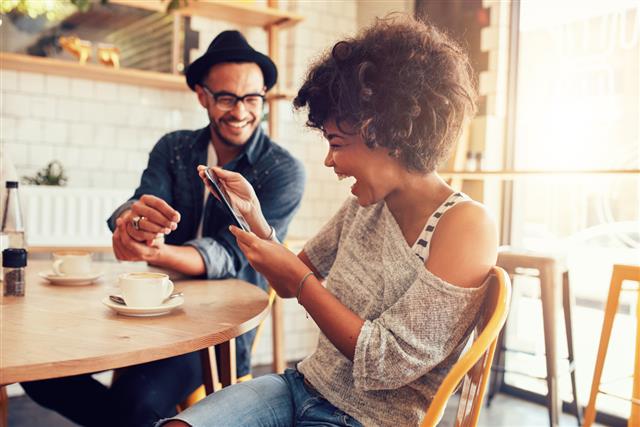 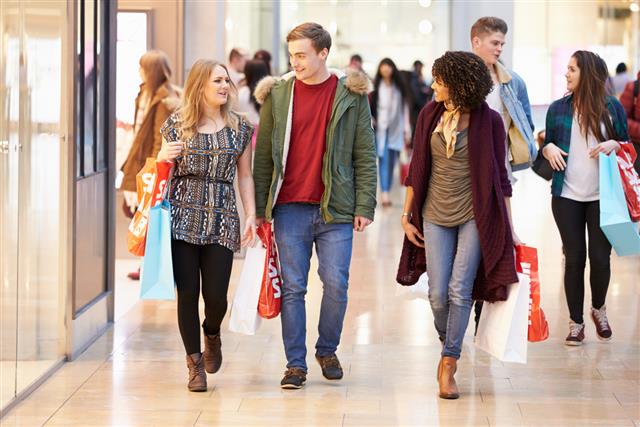 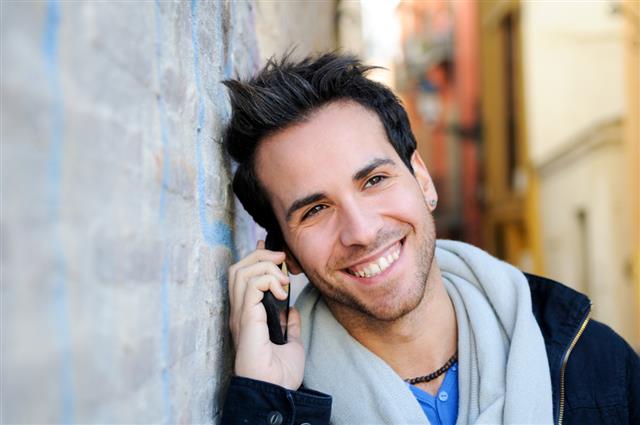 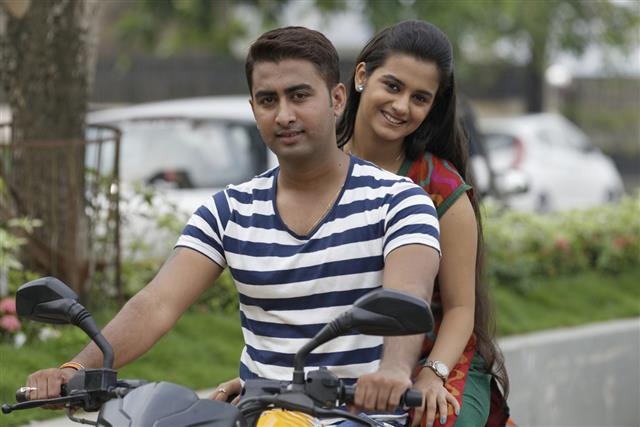 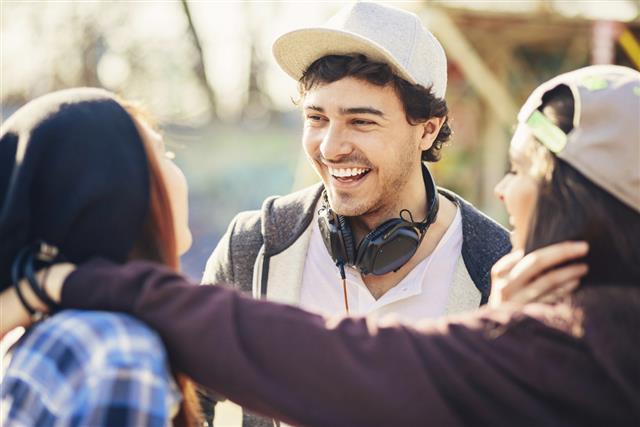 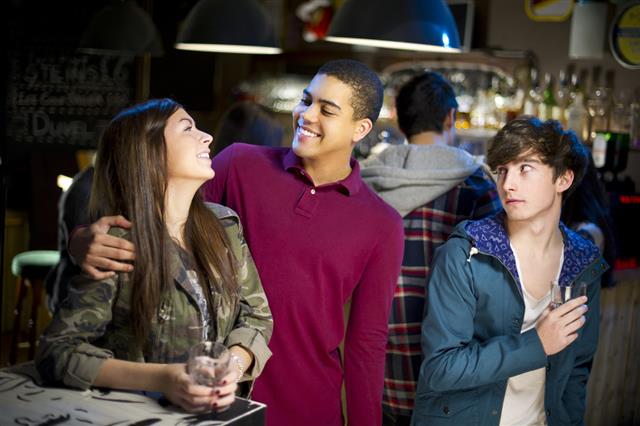 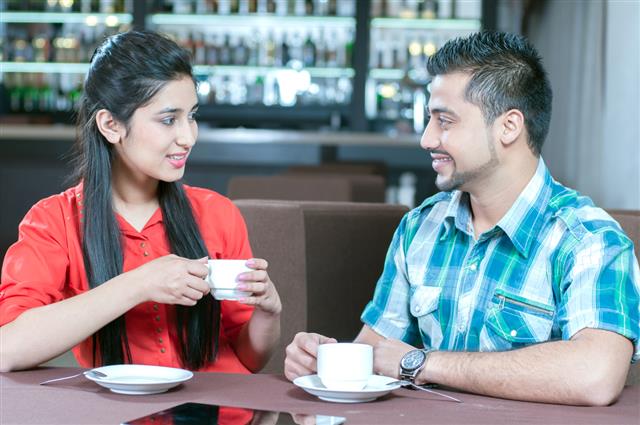 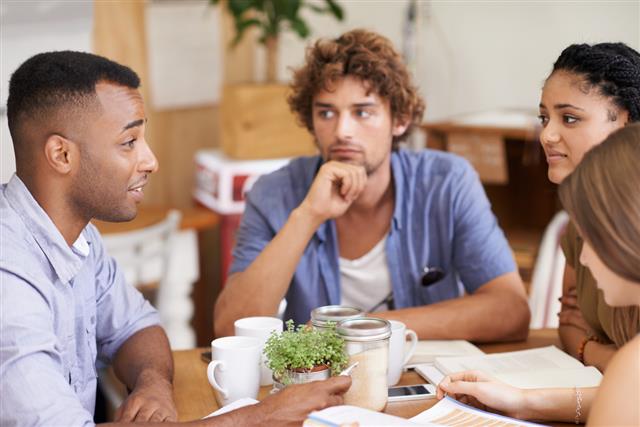 Butterflies in your stomach, a smile that lasts all day, and imagining what he would think if he heard you saying the things you say and see you do the things you do, are all the signs that you like him. When you learn that he likes you, all these feelings are taken to a whole new level. But this is not always the case. There are times when you wouldn’t have even realized that he exists, until he made his presence felt around you. That’s what guys tend to do, try to get noticed and when they do, they vanish so that you miss them. Maybe this is my interpretation of their theory. Maybe they think differently. Guys explain it like this: ‘We find it hard to express ourselves, and we don’t know how to tell you we like you’. Therefore, they try to make it evident through their body language, and what they consider as ‘signs’. Surprisingly, when people tell you ‘all men are the same’, you should know that they are probably not wrong. There is no rule book that tells men what to do to attract your attention. It is an instinct that comes naturally to them, and while some guys may have different interpretations of expressing themselves from the others, at the end of the day, there are some basics that will help you understand these signs that he is really into you.

If you still can’t gage these signs and need to assure yourself that what you believe is true, ask your friends, or his friends (only if you are close enough to them) whether that is the case. Don’t ask them if they ‘think’ he likes you, because they are bound to mess with your head, and interpret every sign as one that he likes you. Friends will try to do whatever they can to make you feel better, but you have to be careful, for your own sake, to make sure that what they say is not misinterpreted by you.

The entire phase when a guy tries to express his liking for a girl, by means of all these signs is beautiful. They have you looking forward to each new day, thinking, “What is he going to do today? Does he like me? Does he not? Is he going to drop yet another hint? Maybe I’m just imagining things.” He has you smiling all the time, and they only make you love yourself more. Even if you don’t like the guy, you ought to feel flattered that he sees something in you that others don’t. If you do, enjoy this phase to the fullest, as it doesn’t provide the same thrill every time. 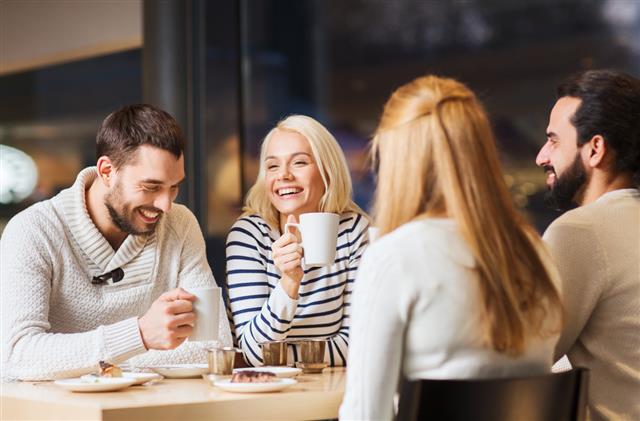