Things Girls Should Know About Guys to Avoid Future Distress

Bet you haven't given a thought to some of the things that girls should know about guys... right? Well, well, well... that's what we are here for then. Let's get some things straight for starters and fill up on these details.

Bet you haven’t given a thought to some of the things that girls should know about guys… right? Well, well, well… that’s what we are here for then. Let’s get some things straight for starters and fill up on these details. 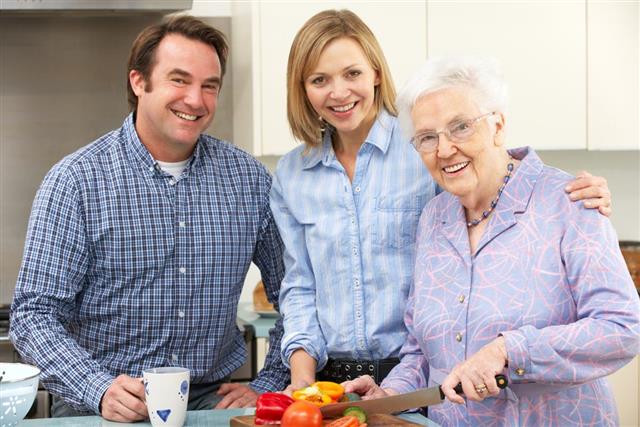 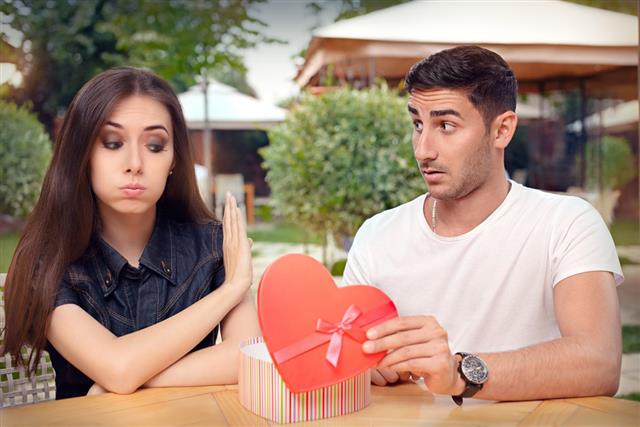 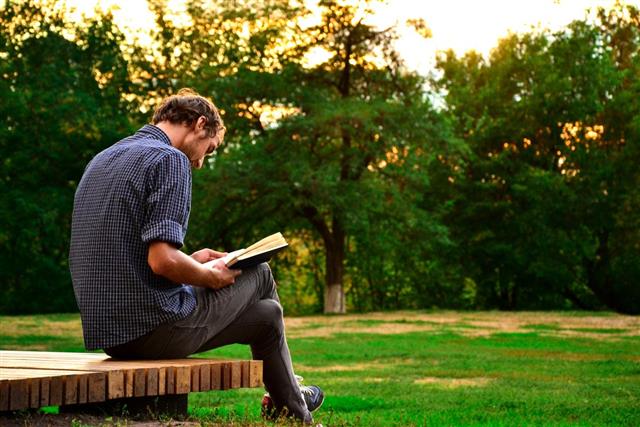 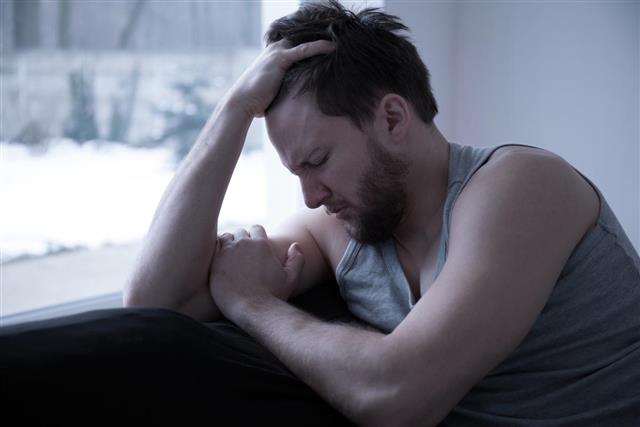 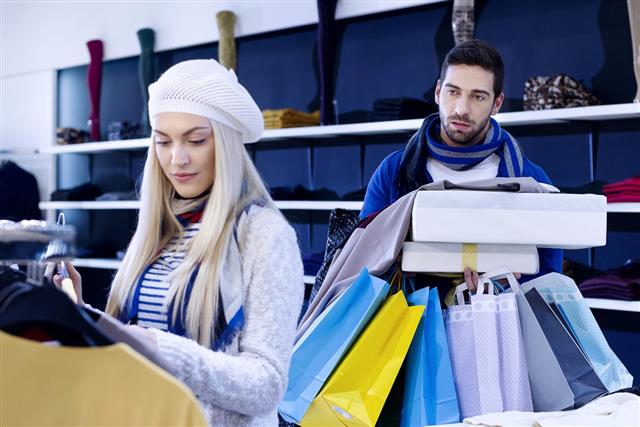 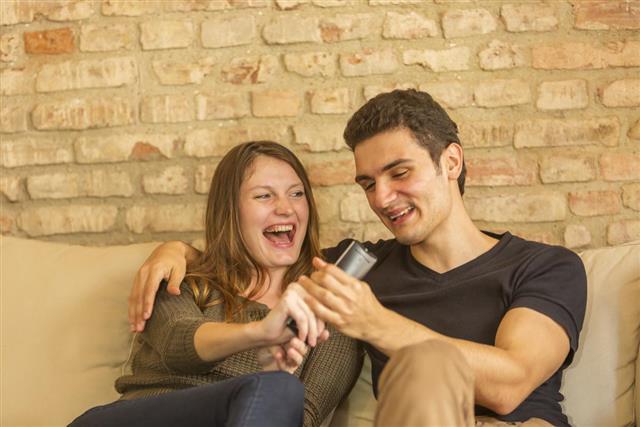 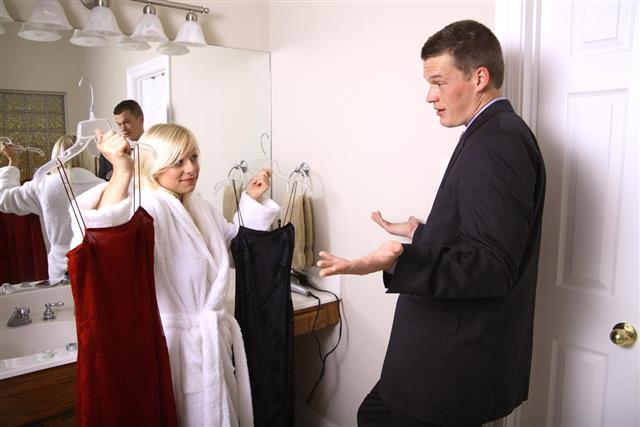 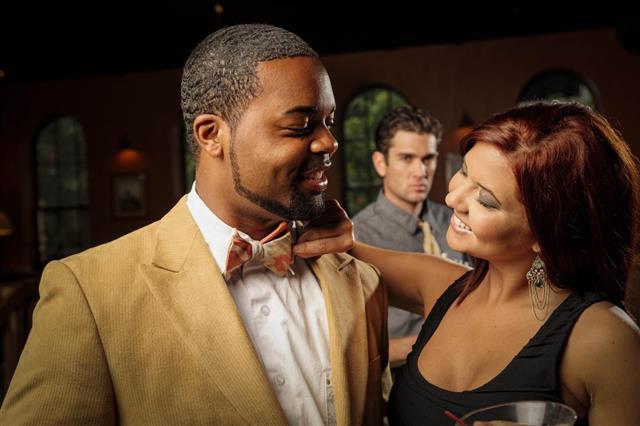 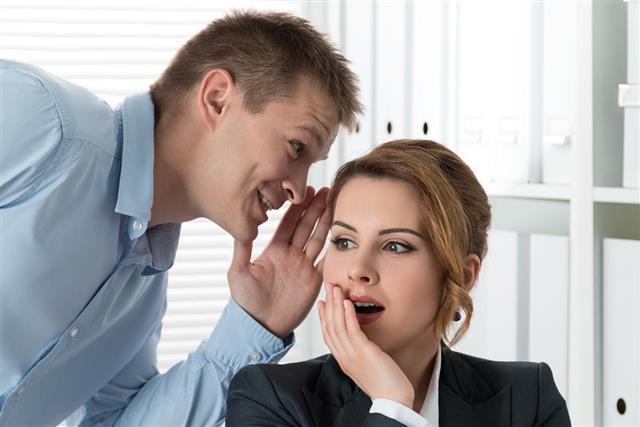 Ladies, listen up… So you know what guys are all about? You think you have them figured out perfectly? Surprise, surprise! I don’t think so. Sure, you might know some stray things about them, I’ll give you that. But there are so many other, more important things girls should know about guys. Maybe you haven’t ever given it a thought. Men have their secrets too… they have their quirks. Want to know what they are? Well then let’s go on a journey shall we? Hold on to your seats, this one’s going to be a bumpy ride.

Sometimes strange, sometimes vague, sometimes so gross (peeing in the shower guys? Really?), sometimes so unbelievably sweet, and sometimes just plain old predictable. Men will be men. So girls, now that you had a peep into some things girls should know about guys, what’s the plan? 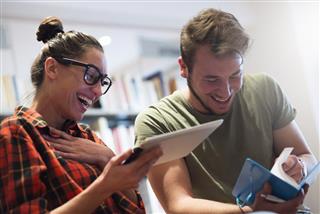 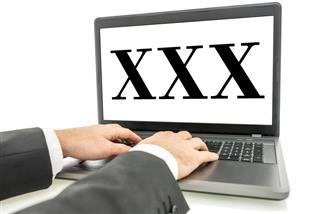