Secret Revealed: Top 10 Qualities That Men Look for in Women

There is an age-old question,'What do men look for in women?'. Men don't just go for looks, but consider various qualities like confidence, maturity, independence, etc. 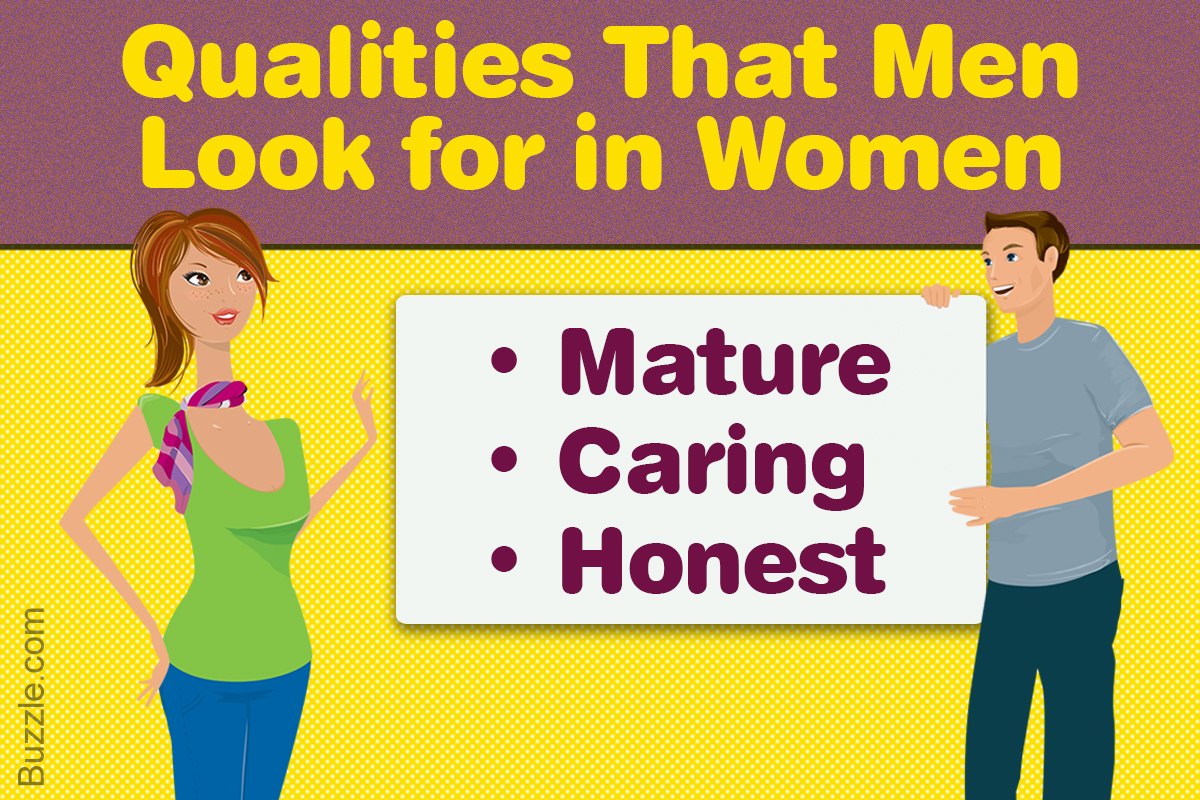 There is an age-old question,’What do men look for in women?’. Men don’t just go for looks, but consider various qualities like confidence, maturity, independence, etc. 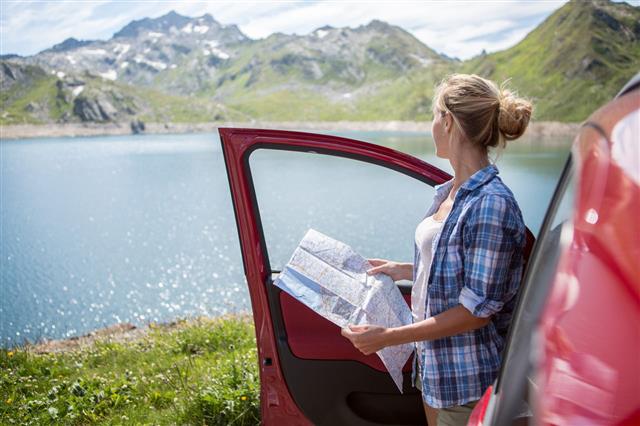 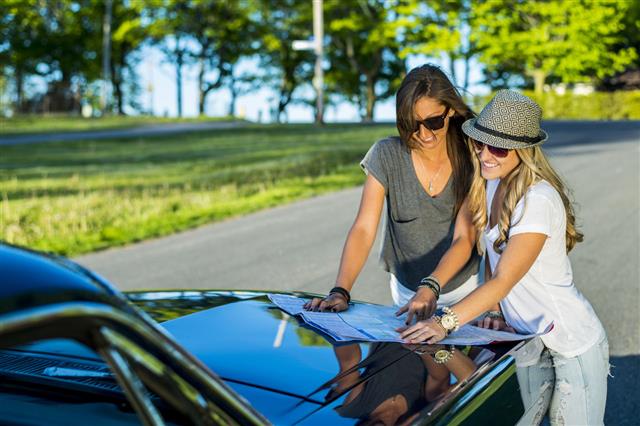 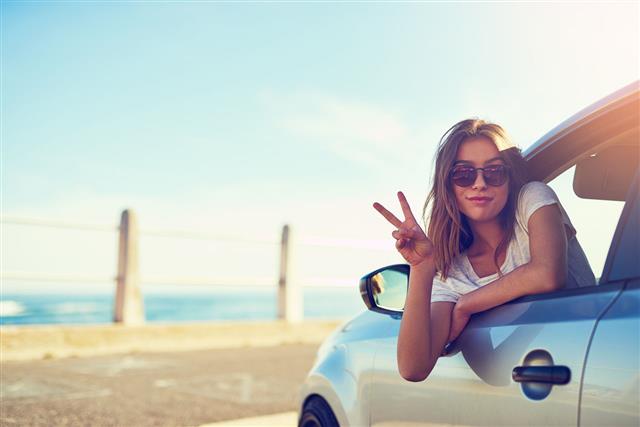 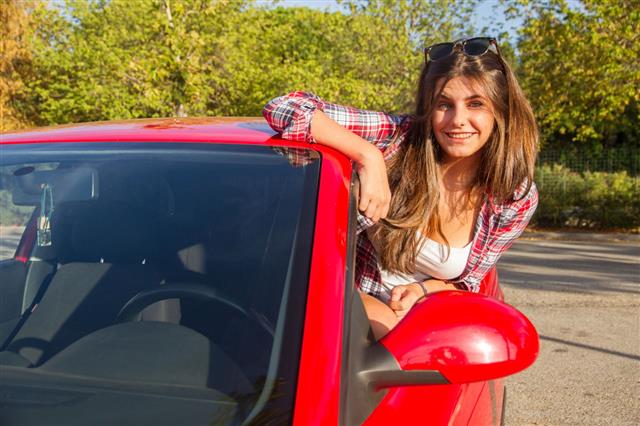 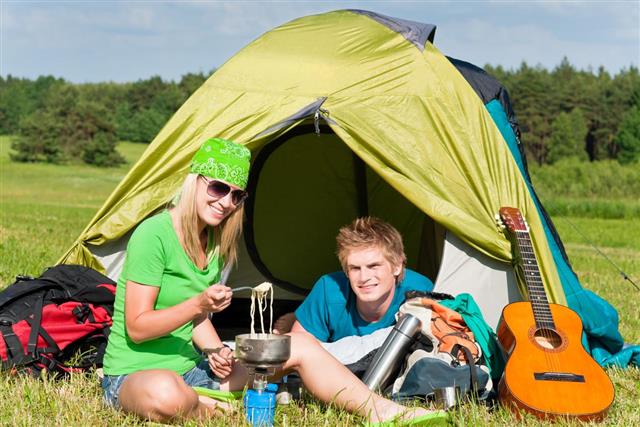 Wondering why the cute guy in class likes your friend and not you? What are the attributes in a woman that men look out for? This is one topic that has confused women for ages. If we believe what the media has to say, then men only like women with a perfect body and a flawless face. However, if you look around, you’ll know this is far from being true. Understanding men cannot be so difficult after all, let’s try to figure out what qualities men look for in women.

Qualities that Men Look for in Women

Every man is different and wants different things in his woman. Moreover, what he wants depends on whether he is looking for a girlfriend, a wife or someone to go out with on a Saturday night. With that in mind, here are the top 10 qualities that most men usually look out for. It’s in no particular order, as it differs from person to person.

Men like their women to be confident, someone who enters a room walking tall and makes eye contact is found to be attractive. Women who are confident about their looks and abilities are easier to be around, than those who need constant affirmation. It’s nice to have your girl lean on you for support with her insecurities once in a while, but someone who needs constant support can be a little annoying.

No one wants to be with someone who has a dull personality and is always serious. Guys want a girl who can laugh at their jokes, herself at times say something funny and enjoy herself. They don’t want someone who is always negative about everything and finds it difficult to enjoy herself. Girls with a cheery disposition and positive outlook are attractive to men.

Well, there’s no denying that appearance is important, it is what initially attracts a guy to a girl. Guys like girls who are feminine, this may have to do with the fact that it makes them feel more masculine. Most guys also like girls with nice hair, it’s less about appearance and more about being well-groomed. No one would like a girl who does not maintain personal hygiene. In addition, a healthy girl with a fit body is more attractive to guys.

Independence is an attractive trait to most men, they like women who have their own life. While, it can be nice to receive attention from a girl, someone who’s life revolves around her guy will be way too clingy. Guys need attention and care but at the same time they need their space. They are more likely to date a girl who has her own set of friends and hangs out with them. But, at the same time, men like being providers and need a woman to be dependent on them to an extent, to remind them that

Guys want an understanding girl, someone who isn’t constantly cribbing. She should accept her guy the way he is and be willing to make minor adjustments. Moreover, while opposites may attract, men want women to respect his beliefs and preferably share his likes and dislikes. A girl who nags a guy beyond reason is a huge turn-off. Guys look for a woman who can support and appreciate them.

Of course men want a woman who does not lie and will be loyal to him. He needs to have the assurance that she will not be flirting with his friend, the minute he leaves the room. So, the obvious traits they look for in women are faithfulness and reliability. They want someone who will stand by their side no matter what. Looking at the number of breakups and divorces due to infidelity, it’s no surprise that this quality is highly looked for in girls.

Baby talk may be cute once in a while, but mostly men like women who are mature and talk sense. She should be able to have a normal conversation that does not involve clothes and makeup. She should be interesting and not too loud. Also girls who abuse too much maybe a turn off, especially if the guy himself refrains from profanity.

Guys look for girls who are easy going, an uptight person is not really liked by men. ‘The girl next door’ is most preferred when they intend to have a serious relationship. A girl they can take home to meet their family and a girl they can have a good time with. Men look for women who can let go, someone who isn’t afraid of messing up her makeup, who is laid back and easy to please.

Men most definitely like women who care for them and make little efforts to show them their concern. Small gestures like cooking for him, ironing a shirt, asking him if he’s had lunch or a quick kiss when he’s feeling low are highly appreciated. Men feel nice when they know their girl is paying attention to them, noticing small things and taking care of his needs. But, at the same time they like getting their space, so women should refrain from overdoing it.

Men look for supportive women, particularly when they are interested in a long-term relationship. For a guy in his 20s, who is still struggling with his career, the support of his girl is very important. He wants someone who will listen to him, without making fun of him or putting him down. Someone who will give him objective advice and make him look good in front of others.

Overall, men are looking for women who are warm, friendly, cheerful and fun to be around. Even with the perfect body and face women cannot get away with constant nagging. Also willingness to try new things is a major attraction in women. So, for all the girls, keep the drama to a minimum and charm that cute guy you can’t stop thinking about, and the guys, well, if there’s anything that we’ve missed on this list, feel free to let us know! 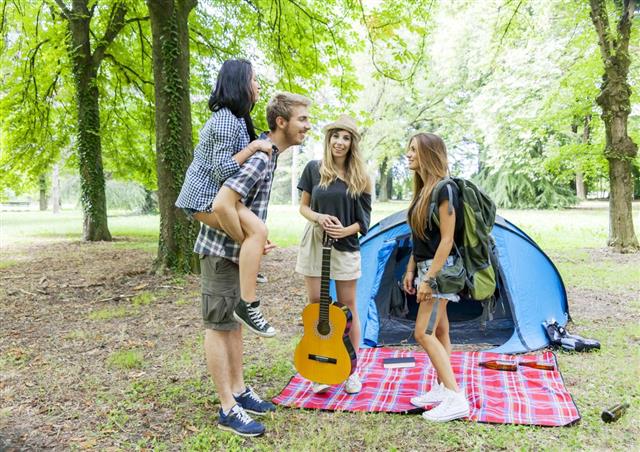