Toxic relationships can not only disturb your mental health but also your physical health. Read on to know what this exactly is and the different ways to deal with it. 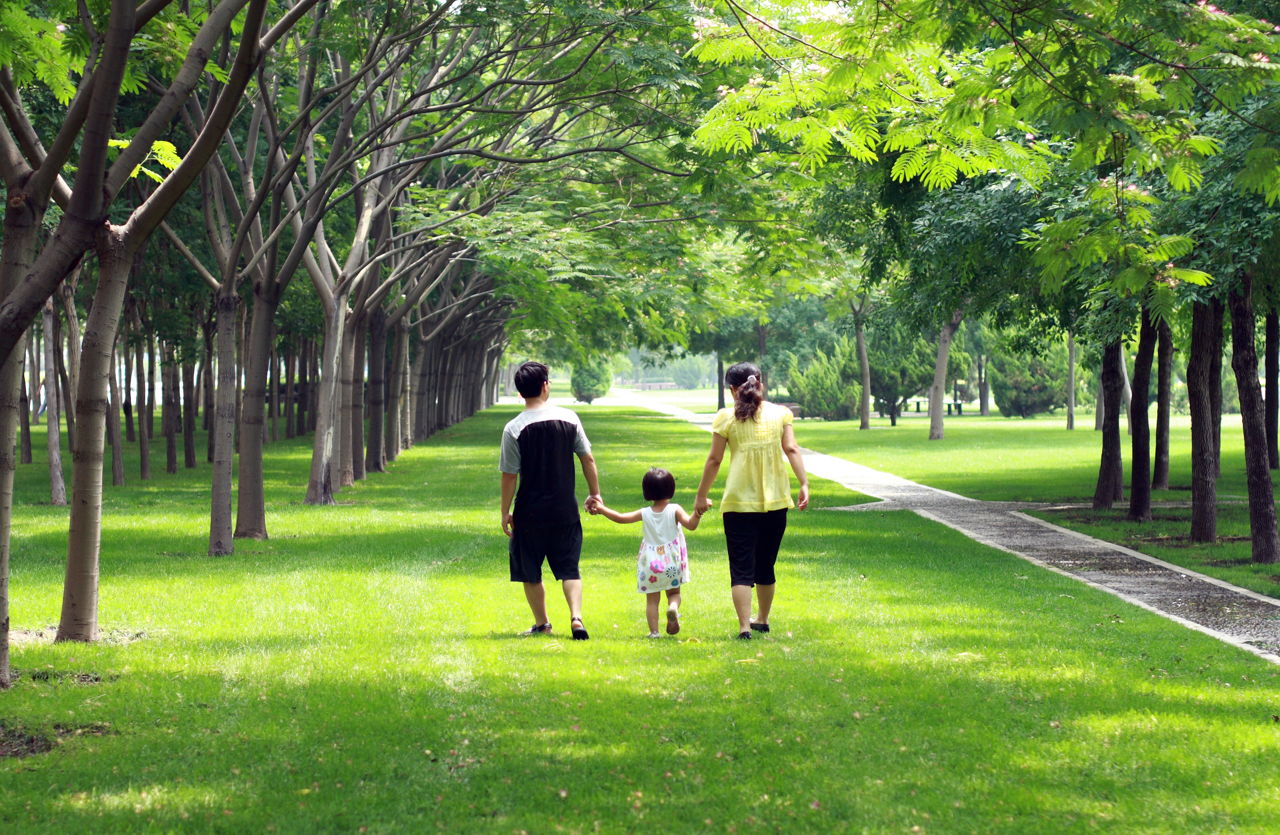 Toxic relationships can not only disturb your mental health but also your physical health. Read on to know what this exactly is and the different ways to deal with it.

Handling any kind of relationship is a difficult task, be it the relationship with parents or with your partner. The reason behind this is the basic difference between the nature of people in general. Every person has their own point of view and way of thinking; it can be similar to other people on some issues, but it differs on many others. This is when conflicts occur. Some people can adjust and respect the other person’s point of view; however, some people cannot, or rather do not, respect others’ views and thinking. That is when toxic relationships develop. The following are some signs of such a relationship.

What is a Toxic Relationship?

The simple definition of the word toxic is something that can cause damage. Toxic relationships are similar, where the sufferer is troubled mentally and even physically in some cases. Unlike most other unhealthy relationships, a toxic one can be present not only between a husband and wife, but even between parents, colleagues, or bosses and subordinates. One person in the relationship always tries to make the other person look inferior, whether in private or in front of everyone. Not just that, toxic people also have constant mood swings.

One moment they will behave very good with you, and the other moment they will insult you for nothing, making the sufferer feeling guilty, dependent, and needy. Nor are they just rude, but also very good at manipulation. Most of the time they are sweet-talkers, charming other people with their communication skills, keeping them glued so that they do not leave them. Such people are dependent on their partners, but they will never show it.

However, they will occasionally blame people for ignoring them and accuse them of being self-centered. In case of personal relationships, a toxic person might give threats of withdrawing his/her love or even leaving the person. Another significant quality seen in toxic people is the quality of making constant demands for attention, love, materialistic things, etc.

How to Get Out

Communication is the key to almost every relationship problem. If you are unfortunately in a toxic relationship, try talking to your partner or whoever the toxic person is. Be gentle and try not to hold that person responsible for everything, even if he/she is. Make it clear that you would only continue the relationship if he/she is ready to accept your space and individuality.

In such a situation, the toxic person generally does not accept his/her mistakes and tries to blame everything on the other person. However, a second chance should be given. However, if things do not change even after giving a chance, it is better to end the relationship as the person might pretend to be kind and respectful, but it won’t last long. This can lead to a vicious cycle, making it more difficult to come out of it.

Now that you know all about this unhealthy relationship, take steps to get out of it or help anyone else who might be suffering due to it.