Everyone frowns upon affairs with married men, but do they really know how and why it happens? Let's try to figure that out in this article. 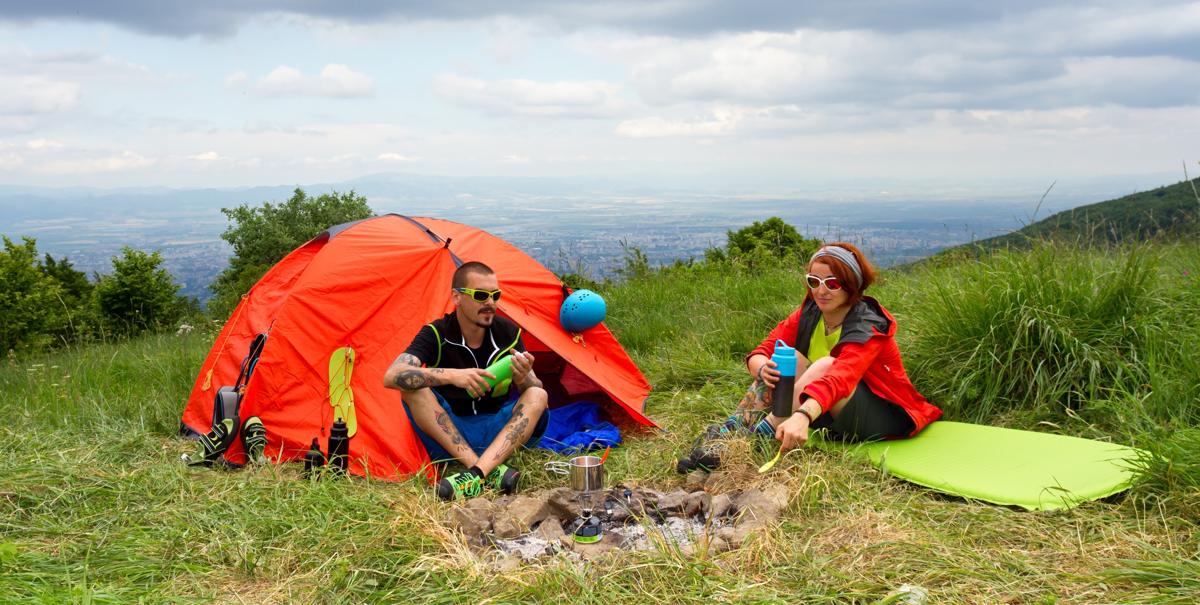 Everyone frowns upon affairs with married men, but do they really know how and why it happens? Let’s try to figure that out in this article.

Day 1: Dear diary, I met someone today. He’s so different from the other guys I meet. He’s intelligent. He’s gorgeous. We ended up having coffee at the office cafeteria. You know me. Of course we flirted. He’s married. Let’s see what happens. 🙂

Day 15: Dear diary, Well we’ve been seeing each other quite often. He’s so nice and kind. And he GETS me. I mean I can actually TALK to him about anything. He’s not daft like some of the guys who are my age. He’s different. He’s married. I think I’m falling for him. 🙂

Day 37: Dear diary, I could not bear the physical tension growing between us. So I invited him over. We had an amazing night. I don’t know if I feel remorse or joy. He’s married. But I love him. 🙂

Day 59: Dear diary, He says he’ll leave his wife for me. But I don’t know if he will. It is getting annoying. Her constant calls and text messages. I wish he would just leave her. 🙁

Day 257: Dear diary, It’s been 257 frickking days! You know what? I don’t think he has any intention of leaving that sorry excuse for a wife that he has. He told me that he cannot, because they’ve been married for 10 years now. Should’ve thought about that before getting it on with me then! I have no other option now. I cannot live without him. I cannot love without him. So I’m ending my life tonight. Goodbye.

Infidelity is one of the leading marital problems that couples are facing today. Many women across the world, end up having affairs with married men. Many circumstances can be responsible for women getting into this situation. Let’s discuss what are the reasons and consequences of a woman having an affair with a married man.

Why Women Have Affairs With Married Men

Extramarital affairs can be of three types.

The reasons why women find themselves in this odd predicament can be varied. There’s a little bit of sense of self, but mostly it’s just plain selfishness that drives them into this situation. Some of the most common reasons why women approach and have affairs with married men are listed below.

Consequences of Having Affairs With Married Men

Infidelity can have devastating effects on a marriage. Some couples may be able to solve them through marriage counseling or may not. They may end up getting a divorce. However, some estranged spouses may fall prey to emotional disorders like depression, and may even resolve to extreme measures like suicide. It is not only the marriage that faces consequences. If children are involved, the contempt that it breeds in their minds for the cheating parent can never be eradicated. Apart from the trust issues in the marriage, the issues with the ‘other woman’ also can have severe consequences. Let us see what they can be.

Whatever the reason, having affairs with married men is and will always be considered a disgrace and an act of betrayal. The woman will always be looked down upon and will be given ugly names and ostracized all throughout her life. Even if the man eventually does leave his wife for her, she will be constantly reminded that she took what was not hers, and it won’t be a pleasant experience. So if you’re in a similar situation, decide for yourself, is it really worth it?