Ever needed to know the body language of love and what the signs that go with it are? Here, we help you decipher perfectly well just what those signs mean.

Ever needed to know the body language of love and what the signs that go with it are? Here, we help you decipher perfectly well just what those signs mean. 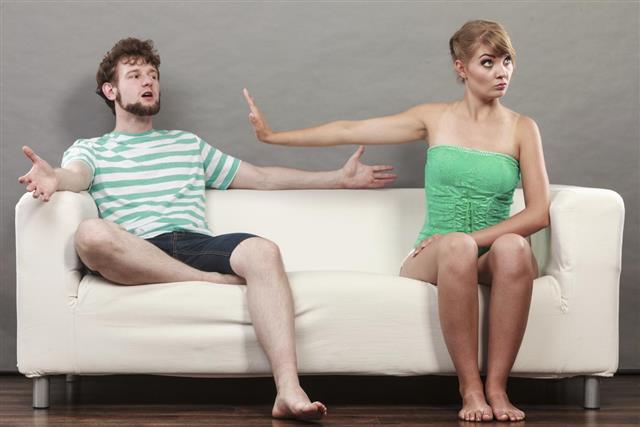 At times, you may have observed strangers around you, exhibiting pretty curious behavior. If you think their minds are off the radar, correct yourself; they are probably displaying the not-so-subtle forms of the body language of love. Love has its own distinct signs of body language, and no matter how clueless you think the other person is about what you’re feeling, it is possible to interpret these signs from the way you act and behave and the unconscious signs that you display. So what you’re trying to hide, can never really be hidden if the body language of love is duly studied.

Body Language of a Man in Love

The man will gaze at you all the time

~ Catching her gaze, holding onto it and then maintaining prolonged eye contact.
~ When a guy is in love and in the company of his lady love, his eyebrows will be raised when he first notices her and continue to remain slightly raised throughout the time that he’s with her.

The guy will blush slightly in the girl's presence

~ His demeanor will always be pleasant, always smiling and cheerful. His eyes will light up and his cheeks will flush. This is done unconsciously to put her at ease.
~ His lips will become slightly flushed and take on a red tinge. If he touches his lips or runs his tongue over them often, it is an unconscious sign of what he wants her to do with them.

~ His whole manner will be that of interest. He will hold on to every word she says. His shoulders, knees and toes will all be pointed towards her.
~ The minute he sees her, he will smoothen his clothes and hair. This is done to look neat and presentable for her.

The guy displays his best behavior to impress/attract the girl

~ He will make use of his masculinity to attract her. This will be done by standing taller, pointing out his chest and pulling in the stomach. Other signs will include placing the hands on the hips or tucking them in the pockets. This is also done to look taller and in control.
~ He will be in her periphery of vision at all times; constantly hovering around her and doing things to get her attention.

The guy will do stuff that the girl likes; here, he offers her sushi

~ He will want to eliminate all the possible barriers that come between him and her. This could be as simple as moving a chair or a glass away or even as distinct as backing some other guy and standing between the girl and him.
~ He will sit with his legs apart or fix his fingers into the pockets to better show his manliness. It’s an innate need to show that he’s well endowed so that women choose him.

~ He will use several small and non-aggressive ways of touching the girl – like holding her arm or guiding her through a crowd by holding the small of her back, touching her knees with his or sitting closer than usual.
~ His nostrils will be slightly flared at the sight of his love interest.

Body Language of a Woman in Love

~ Her pupils will dilate when she sees him. She will try to maintain prolonged eye contact as well.
~ She will lean in closer to the man as he talks. This is to show that she’s interested in listening to what he’s saying.
~ In an effort to subconsciously show off the curve of her body, she may lean against something like a wall or a chair.

The girl always smiles widely when she sees the guy

~ Her lips will become slightly flushed. She might pout them, touch them or lick them. That is done in an effort to get the man’s attention there. If she’s bold enough – one who’s absolutely comfortable in her skin, she might even apply a coat of lipstick right in front of the guy.
~ Her facial expressions will always show her smile – her eyes will twinkle and she’ll settle in for a tilted head pose.

The girl will look at the guy very seductively

~ Her palms will be wide open if she’s into a guy. Open palms means she’s letting the guy in. Palms that have been turned into fists is a bad sign.
~ She will keep touching her face, neck and hair from time to time. This is a subconscious way of getting the guy’s attention there.

The girl tries to look as pretty and interesting as possible, to attract the guy

~ She will smooth her hair and clothes quite often around the guy she loves. This is her way of being neat so that he’s not put off by her appearance.
~ She will pull her hair aside and expose her neck. This shows that she is vulnerable around him and does not mind putting her guard down when she’s with him.

~ She will try to reduce the physical distance or proximity between the guy and herself. This is to show that she wants to be close to him and is comfortable being in close proximity with him.
~ All her attention will be focused on the guy. In case they are all sitting in a group, she will literally sit with her back to the others to eliminate the ‘barriers’.

The girl will act funny, silly, girly, and coy, just so she satisfies the guy's ego

~ She will laugh at all his jokes, even when they aren’t as funny. This is only a way of trying to boost his ego.
~ She will mirror the guy’s moves. Everything he does, she will follow with the same. For example. If he picks up a glass and has a sip, she’ll do the same. She does not even realize she’s doing this.

Many of these signs can be noticed in both the sexes. Some, of course, are gender-specific. But they aren’t as difficult to observe. In fact, once you have an idea of what these are, you’ll find that you can observe them quite well. One just needs to keep their senses heightened and observe closely. And who knows, maybe the other person is observing your body language as well? Now there’s a thought, huh? 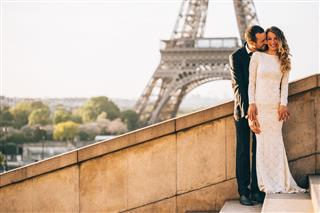 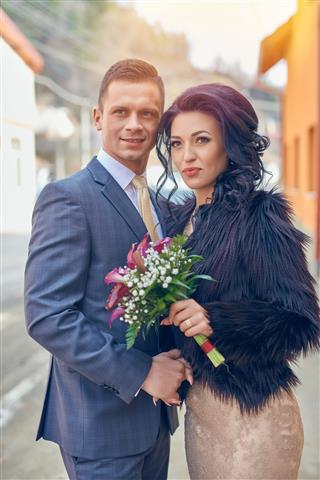 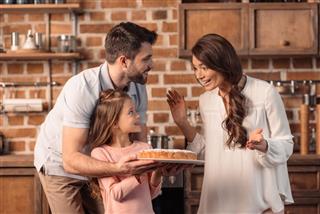 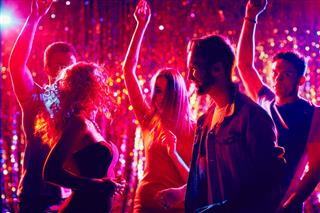 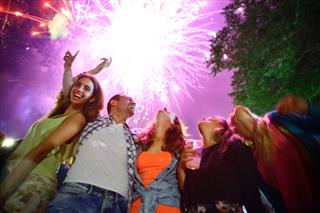 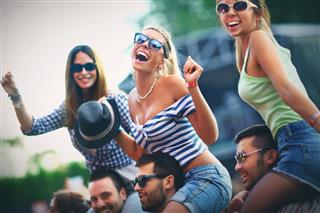 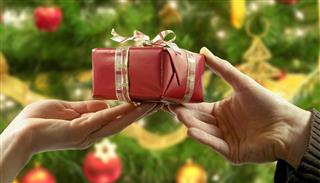 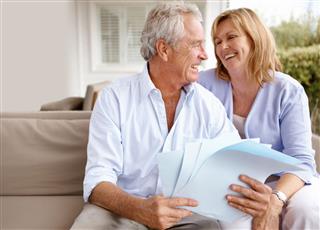 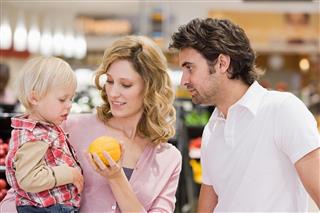 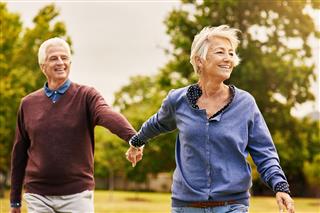 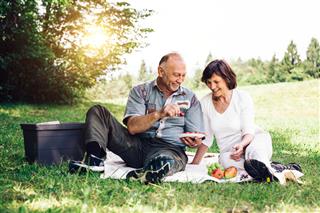 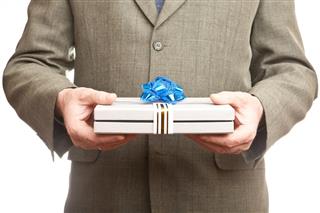 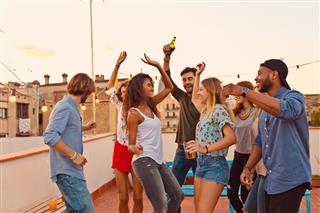