Can an Inferiority Complex Affect a Relationship Negatively?

Home / Uncategorized / Can an Inferiority Complex Affect a Relationship Negatively? 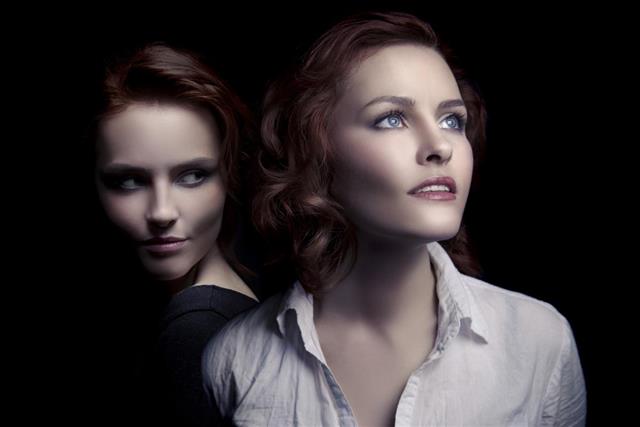 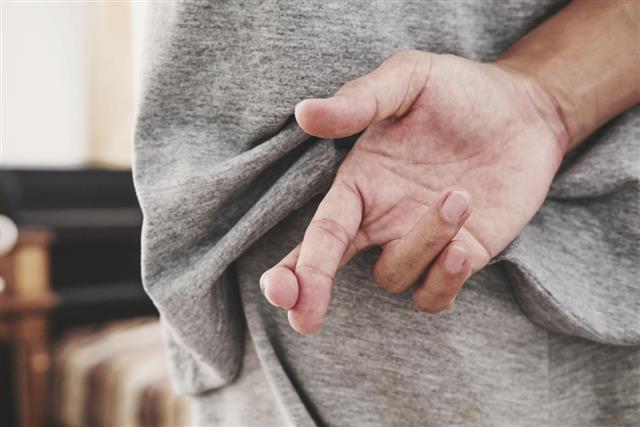 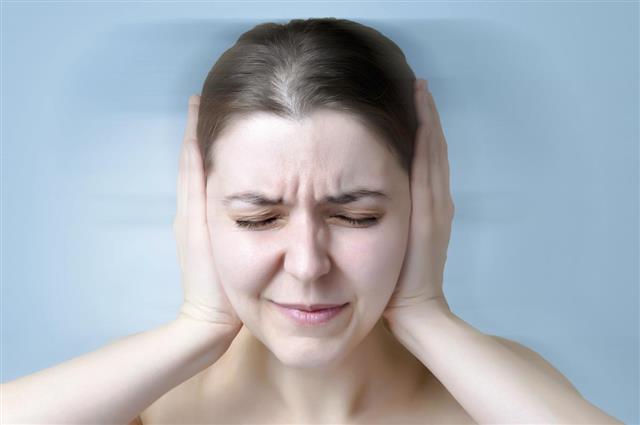 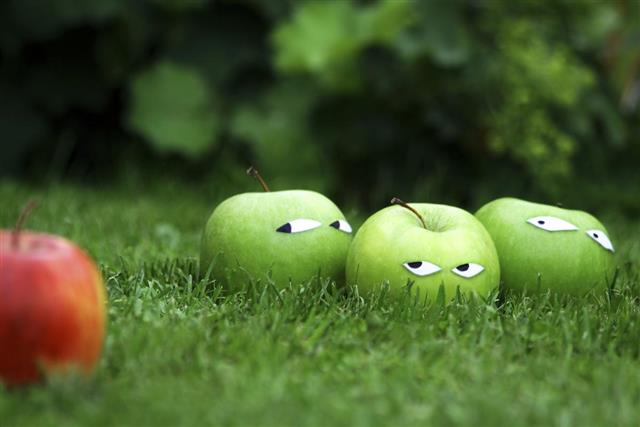 Possessing the feelings of inferiority can be tough to forgo. If I speak in layman’s terms, then inferiority complex is nothing more than a subconscious feeling of putting others in a superior light than you. When repeated instances of discouragement becomes a strong part of an individual’s life, inferiority complex can affect relationships in a negative way.

There can be various reasons why a person feels inferior to others, such as

Either one or more of these issues can make any person think less of himself/herself, especially in a romantic and/or social setting. This is a psychological condition which is triggered in a person’s childhood and can shadow him/her throughout adulthood.

Now before we begin to move deeper into our topic, there is an article on LoveBondings on inferiority complex which talks about what these feelings actually mean, its causes, symptoms, and few helpful tips on how someone can help overcome it. In the following sections, we will be discussing on how a person’s feelings of inferiority will affect his/her past, current, and future relationships.

Inferiority Complex in Dating and Relationships

Being or feeling inferior feeds on the constant need to find approval and dependency of feeling unworthy. When a person begins to believe that he/she is not capable of doing certain things in life, doesn’t have the will power to fight through those feelings, and keeps degrading himself/herself all the time, the person keeps suffering from this psychological condition. As far as building a romantic relationship is concerned, inferiority complex can become an issue for any couple. But how can having low self-esteem affect relationships negatively? Let’s find out.

When either one or more of these scenarios take place in a relationship, problems are bound to occur. Relationships are fragile, and they do require constant attention from the people involved. It will be difficult to sustain a relationship when only one of the partners is making an effort. Truth be told, every human being living on this planet has some issues about life and love. However, when those issues aren’t addressed, the effects of this condition can be unavoidable.

So, what comes next? The next step, after the individual realizes and accepts he/she suffers from inferiority complex, will be to find a way to overcome this condition. As this is a psychological condition, the path to recovery, or should I say lessen the effects of this complexity, will be tough.

Until the efforts of overpowering this condition doesn’t come from the heart, along with will power and determination, the results will not be permanent or even proceed in the positive direction. When it comes to improving or finding the right path to improve ourselves from the inside, not many have the discipline to see it through properly. However, if any shortcomings can be rectified, in order to save a relationship that is more important than breathing, the steps seem to become necessary.

Of course, positive thinking helps, but to what extent. There are times when no amount of positive thinking can get us to the other side; and remembering this is vital. Although, the first step (as we mentioned just a little while ago) is to accept that an issue exists. Not every person is same; we are all unique creatures. Hence, the achievements, disappointments, upbringing, performance levels, and mental and physical limitations will differ. But that doesn’t mean one person is inferior or superior to the other. Tackling this condition isn’t one of the “at home” remedies anyone can follow. Since inferiority complex is a psychological condition, professional help is necessary. Asking for help doesn’t mean an individual is inferior; it only means that they are smart and strong enough to make things right.

When a couple tries to build and strengthen their relationship, and when one of them has an inferiority complex, small setbacks are common. But if working on this issue helps bringing the couple closer than before, then taking this step isn’t a bad idea. Keeping faith in oneself, the partner/spouse, and the relationship is what will make things better between the couple. 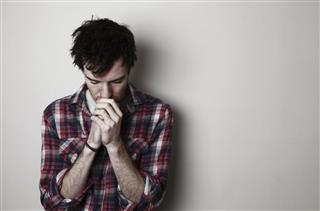