Does My Boyfriend Really Love Me? It’s Time for a Reality Check

Ups and downs are a part of every relationship, and every couple has their own way of dealing with these. However, if lately there seems to be real trouble in paradise, and you find yourself questioning your guy's love for you, it's time to take a reality check.

Home / Uncategorized / Does My Boyfriend Really Love Me? It’s Time for a Reality Check

Ups and downs are a part of every relationship, and every couple has their own way of dealing with these. However, if lately there seems to be real trouble in paradise, and you find yourself questioning your guy’s love for you, it’s time to take a reality check. 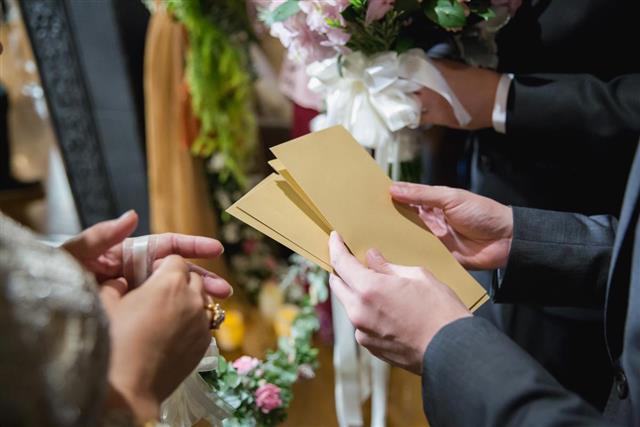 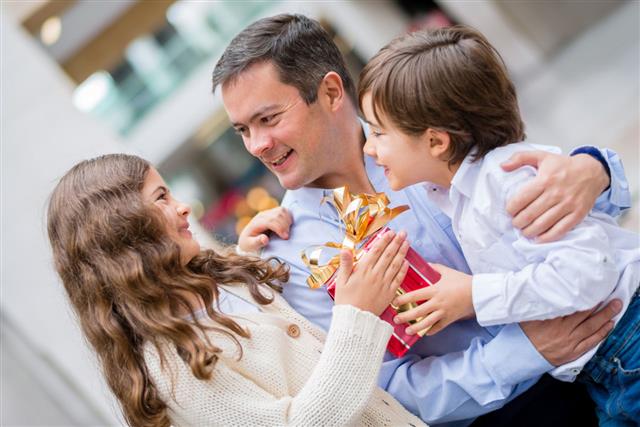 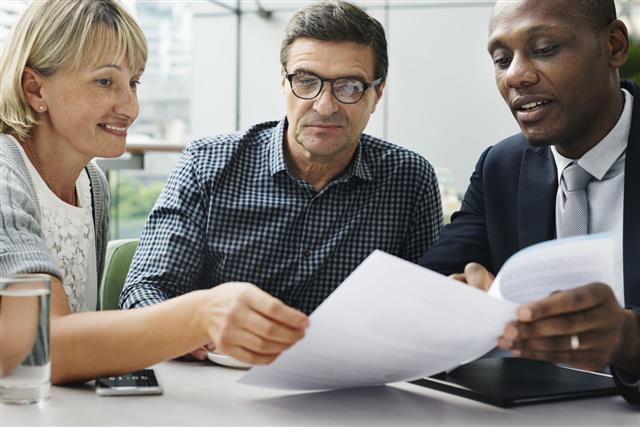 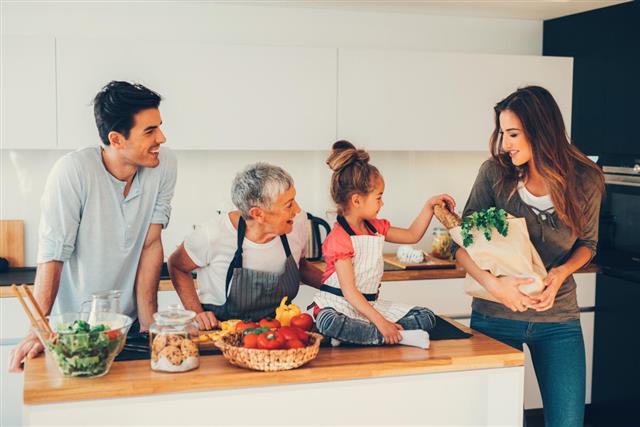 Romance, dating, relationships … at the risk of sounding stereotypical, I would say that most often, when it comes to ‘love’, guys and girls are just wired differently. I’m going to get straight to the point and say that the initial phase of dating is usually the one that accounts for the best memories. Mr. Charmer puts his best foot forward to try to win you over. He meets you as and when you would like to. Also, the flowers and chocolates keep coming in abundance. And then? A few months into the relationship, you find yourself waiting by the phone for him to call and maybe even count days until you see him next. You try to make the most of whatever little time you do get together and … I’m guessing, this is the point when you are sitting by yourself at home recollecting the beautiful memories of the past, that you ask yourself the dreaded question – does he really love me?

Would it help if I say that this is absolutely normal! Trust me, there are so many girls out there who would say ‘join the club, my friend.’ A guy would easily go out of his way and put in extra efforts to woo a girl. And once he has won her over, contrary to popular belief, his love does not reduce, neither does he change; but in fact he just gets comfortable. I am going to take the liberty to say that as time passes, guys tend to get secure, and hence more subtle, while girls tend to misread this and become insecure. However, sometimes, the ups and downs longer resemble mere bumps along the road. Unsaid things, issues, misunderstandings, and complaints, build up over a period of time, and you find yourself at the crossroad of the same question. Most men may not declare their love for you from atop a roof, but this does not have to leave you guessing. There are small gestures and hints in what a guy says and does, that a girl needs to pick up on and decide whether to sit back reassured, or to head down the break-up path.

Taking Trips to ‘Together Ville’

‘I’m busy.’ The words annoy me beyond imagination. So much anger you may wonder. I am not saying he must miss classes or take a leave from office and spend the entire day by your side. But how can a guy always be too busy for his sweetheart. When you love someone, you also love spending time with them. It’s as simple as that. It’s well-known that men love their time off with their buddies, and at times, the girlfriend is second priority. Leaving aside all of this, an important question to consider is, does he give you enough time and attention? It may not be an elaborate candlelight dinner, but does he try to get together with you as often as possible, even if it is just to grab a cup of coffee?

Whether you’ve had a really bad day and are feeling crappy or you’ve just heard some great news, who is the first person you call? Him, right? The way a guy reacts when you really need him around speaks volumes about his love for you. You have definitely heard the cliché that conflicts bring you closer. It’s true. But a lot depends on how the guy handles the situation. Is he ready to talk things out and sort out the differences? If you are going through a tough time, is he there as your support system? Stepping outside one’s comfort zone reflects how willing someone is to make a relationship work. So, if you have a boyfriend who is sweet and caring, feel lucky and stop expecting something more elaborate instead.

Edward: Isabella Swan? I promise to love you forever – every single day of forever. Will you marry me?
When Edward said these words to Bella in Eclipse, I’m sure innumerable girls all over the world went ‘awww’! I plead guilty as well. Talking about your future together is a sure sign of a guy’s love for you. Period. I’m not saying he must go down on one knee and profess his love to you, already, or anything equally elaborate. But does he say things where he sees you as a part of his future, and about the relationship being a long-term one for him? Men do not particularly enjoy discussions about “we will have pink curtains and blue cushions in our house,” but if he thinks you are the girl he wants to spend a lifetime with, and is vocal about his feelings, good to go, girl!

From not being able to keep your hands off each other to just occasional pecks on the cheeks, you wonder where did the spark go. I’d say that as long as you both are connecting in other ways, and he is making an effort to keep the romance intact, it is all that matters. Does he make you feel special? Does he wear your favorite white shirt just to see that smile on your face? Men are not very expressive by nature, and that’s something we women will just have to live with. But this, in no way means that he does not acknowledge the small things that you do for him. Similarly, even if he isn’t flying you away to a beach resort for the weekend to quantify his love for you, it’s the simple and unsaid things that will reveal the truth about your relation.

So you remember it all; first date, first kiss, anniversary, 42 days to go for his birthday, two months for his mom’s birthday. Phew. Pat yourself on the back. Now let me ask you, how calendar-friendly is he? Maybe not dates like the first time you held hands, but does he make an effort to remember events and occasions that are important to you? Don’t fall back on the popular excuse that men are believed to be not-so-great with dates. Sticky notes, calendars, alarms, reminders, he’d better use whatever it takes. ‘Cuz if he loves you, this is the least he can do. Should do.

It is important to understand the difference between being paranoid and being perceptive. Knowing where the relationship is headed, is most definitely a smart move, but don’t let your doubts overtake the feeling of love. Give your guy the benefit of the doubt before jumping to conclusions. But in the end, if things just don’t seem to be going right, I know you’re smart enough to take the right step. 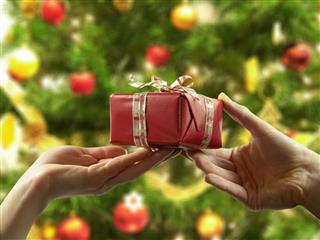 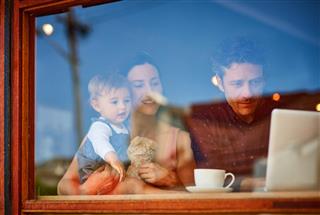