Clear All Your Doubts Regarding Flirting Body Language

Lately, many people have been interested in flirting body language. I don't blame them, as it is a very interesting concept. Read on to know more about this topic.

Home / Uncategorized / Clear All Your Doubts Regarding Flirting Body Language

Lately, many people have been interested in flirting body language. I don’t blame them, as it is a very interesting concept. Read on to know more about this topic. 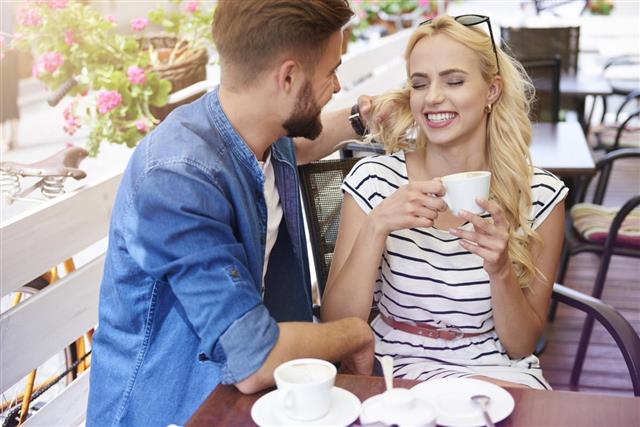 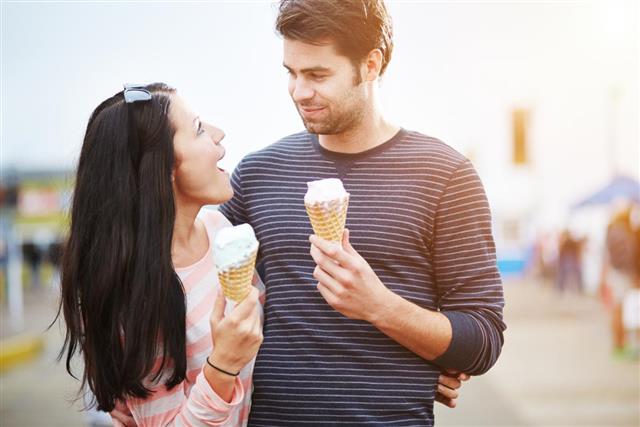 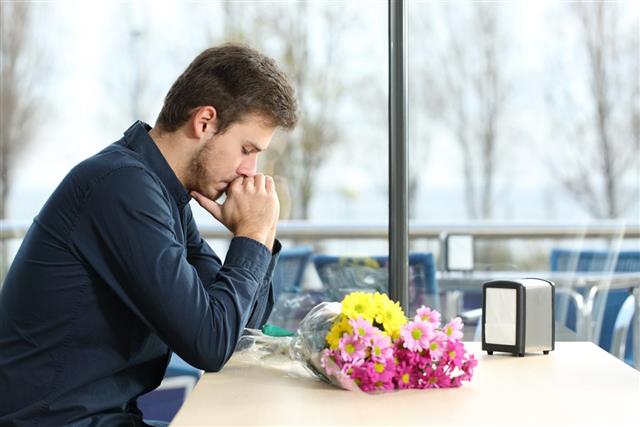 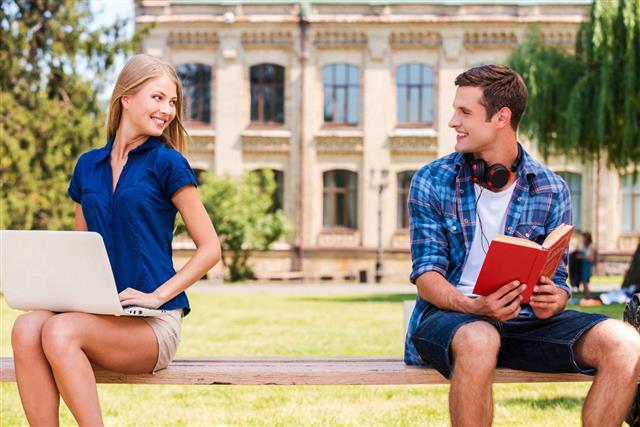 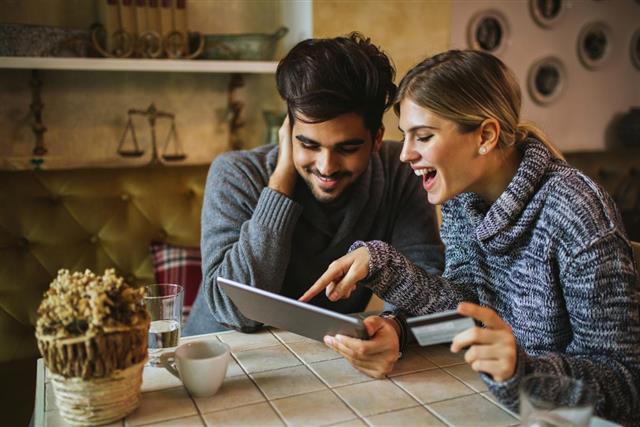 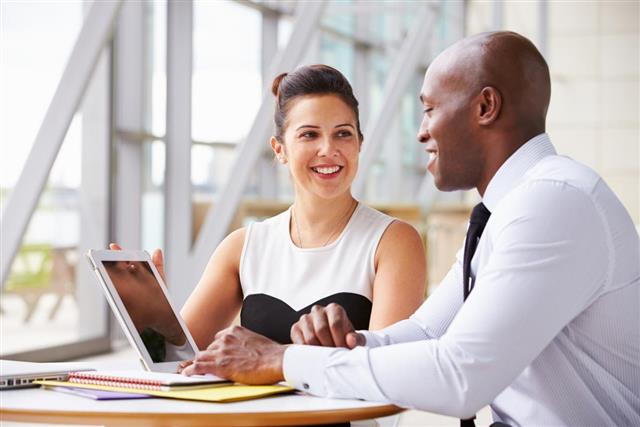 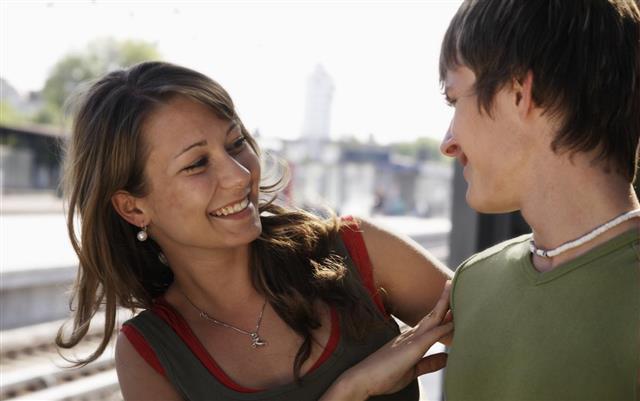 Before I get into anything about the connection between flirting and body language, it is important that you understand that flirting is natural. It does not make a man a “player” or a woman “promiscuous”. It is only a natural reaction to seeing someone that you find attractive. However, the extent of the flirting and the language used can make a difference.

Since the world follows the ladies first rule, I am going to play along. Body language of a flirtatious woman has always been considered an enigma, probably because women prefer to be creative with their expressions. They could try out pickup lines for girls one day, and be the shy girl the next day. Basically, their body language is not easy to read. So, just keep these few tips in mind and you should be fine.

This cheat code is common for most women. However, women being complicated and difficult to understand, they could mean other things by these activities too.

For very long it was believed that only men knew the art of flirting. As such, men’s body language while flirting is a little bit more developed and can be stipulated with a bit more certainty.

Playful body language should neither be taken very seriously nor too lightly, as it means that the person is interested. However, if it is not appreciated, the decline can be curt and thoughtful. Flirting is common among friends as well. Bottom line is go with the flow and have fun!