Is Constant Texting a Sign of Insecurity in a Relationship? Read This

A series of continuous messages from your partner can be a show of love and affection. However, when the same goes overboard, what does it really mean? Let's take a look at whether constant texting is a sign of insecurity in a relationship or not.

Home / Uncategorized / Is Constant Texting a Sign of Insecurity in a Relationship? Read This 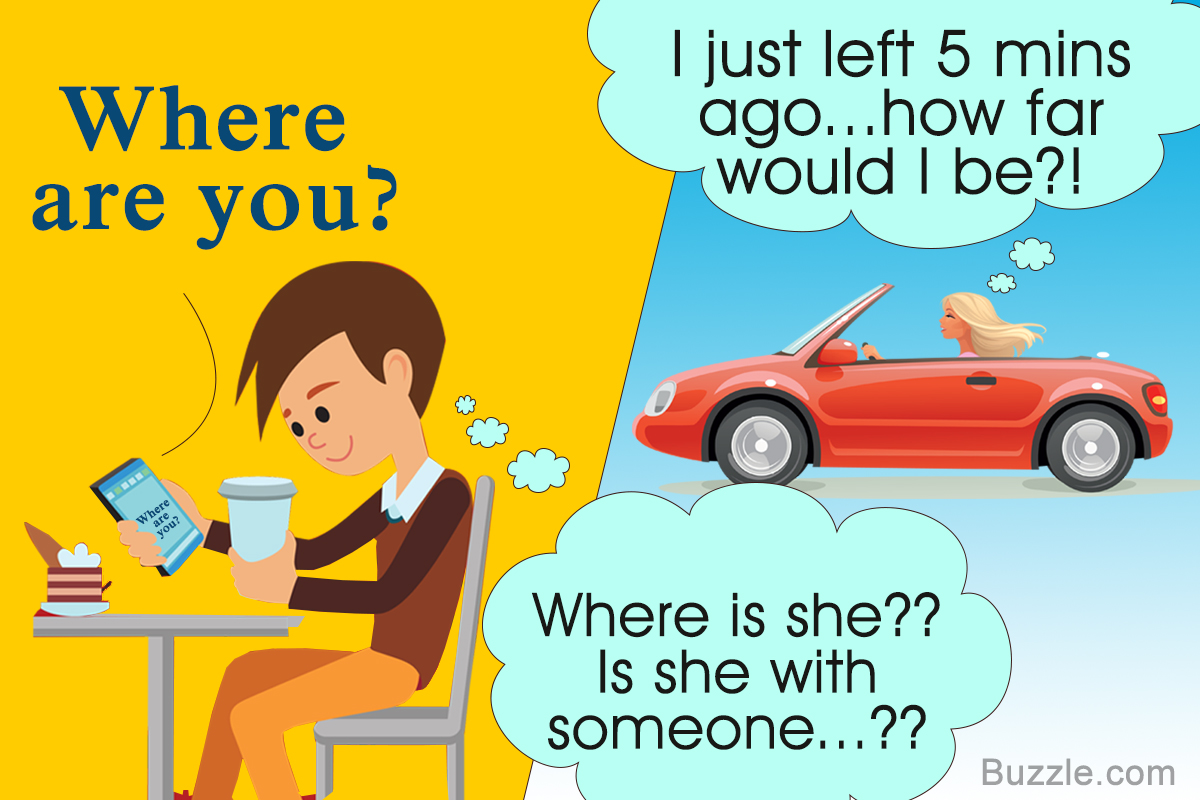 A series of continuous messages from your partner can be a show of love and affection. However, when the same goes overboard, what does it really mean? Let’s take a look at whether constant texting is a sign of insecurity in a relationship or not.

The modern-day romance, many a time, owes its initiation to technology. The heartache of a long-awaited rendezvous with the perfect one is history as most liaisons have a serendipitous start with a simple text message. The instant connections make neo-love affairs fast paced by erasing the longing. Of course, the old-school romance has its own charm, but the new age lovers have an added advantage of saving time, taking a leap and moving ahead. With a constant connection over cell phones, it is easier to get to know a person faster, check the background, rectify doubts, and thus make informed decisions.

But just as technology has its advantages, it has its set of negatives too. The overexposure to one another at an early point in a relationship can cause boredom and stem an unnecessary need to be connected all the time. The latter is the bigger problem in the given equation. It creates an expectation to be answered to and to be kept informed all the time. The intentions to know are often seen as dormant insecurity in a relationship.

As we read further, we shall delve into the depths of how constant texting can be a sign of insecurity in a relationship. The following article aims to go behind the act of texting and understand the commonly seen signs of insecurity in modern-day commitments.

All romantic relationships are hungry for attention before they settle down. There might be an imbalance of attention at either side, but the game of seeking attention never leaves any relationship. The incessant need to seek attention can prove to be extremely harmful. Given the excessive use of cell phones, constant texting is an obvious way of seeking attention and making your presence felt. Texting a person irrespective of getting an appropriate response or just a response is a definite sign of insecurity. There exists no real need to check on someone every two hours, besides the fact that you can. For example, texting a person just after they’ve left, sending never-ending love yous or miss yous and expecting the same are perfect examples of a ‘need to be assured’ via constant texting.

Possessive behavior has a new manifestation in the era of technology. With innovative ways to keep a track of a person’s whereabouts, getting obsessive about it is very easy. For instance, asking your partner about who they are meeting, why, where, and when every time does show your insecurity. It reflects your own fear about the status of your relationship and your role. Sending endless texts all through the day to know where your partner is can have long-lasting repercussions on your relationship.

It is true that recent integration of telecommunication in our lives has eased communication for us in lot many ways. However, it also means that it has increased our need and ability to express our emotions to one another. Although it is true that communication is the way to build a relationship; it is also true that one needs to filter the kind of emotions being expressed. Keeping aside the gender stereotypes, when both men and women tend to be overemotional, it can seem overbearing for the other person in the relationship. For instance, a bombardment of issues at work, issues at home, discords with friends and a constant emotional meltdown over text messages is often seen as sympathy seeking. And when this persists for far too long, it counts as a sign of insecurity as it exhibits a need to be reassured of a support, which already exists.

A cell phone makes a person accessible to you 24/7. These generous hours have given communication a liberty it never had before. Thus, messaging at ungodly hours everyday, just to know or to be sure of where your partner is, has become a rampant trend. To lose your sleep over texting your partner, just to know where they are, what time are they getting back home, who are they with, and so on and so forth, is a form of virtual stalking. If in reality, stalking is a case of insecurity, then in the virtual world too, it is considered as a show of an insecure side.

A relationship is built with trust and mutual respect. The basis of supporting one another, being truthful and honest helps the relationship and those involved, grow without losing their originality. To put it simply, constant texting is an act of the needy, desperate for some kind of assurance. Just as texting must have given your commitment a dreamy start, but it can also prove to be relationship’s tragic fatal end. How you steer the wheel of this romantic union is a choice only in your hands. A few messages of love exchanged through the day are absolutely normal. But save those sweet nothings for the quality time at the end of the day spent cuddling up with each other!