Is He Attracted to Me?

I hate this question, for it plagues the fairer sex, irrespective of age, and has no perfect answer to it. So if you are also wondering whether he is attracted to you, this article is for you. I have tried to give a general guideline of signs to answer your question.

Home / Uncategorized / Is He Attracted to Me? 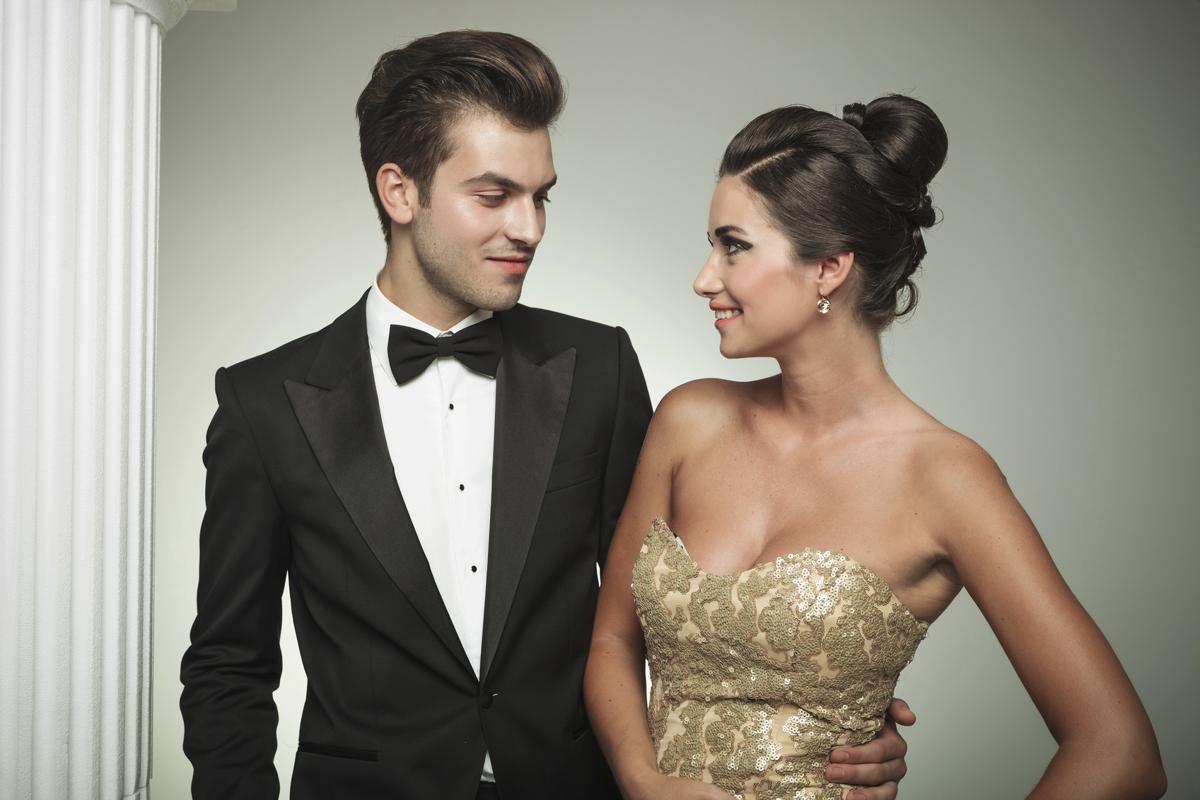 I hate this question, for it plagues the fairer sex, irrespective of age, and has no perfect answer to it. So if you are also wondering whether he is attracted to you, this article is for you. I have tried to give a general guideline of signs to answer your question.

So you want to know – if he is attracted to you, right? You should know, girl! You are the one with the emotions, sensitivity and intuition, that should make you be able to tell, if he is attracted to you. You can’t, only because you’re too involved. It is always easy to look in from the outside and deliver a judgment. But when you’re on the inside, it is always difficult to see other colors, through the rose-tinted glasses. So, if you are wondering ‘how to tell if a guy is attracted to you’, detach yourself for a while and take a flashback to all the situations, where you can highlight some of the signs given below. If you find most of them there, congratulate yourself, for he is indeed attracted to you.

Signs That He Is Attracted to Me

Check out the criteria given below and tick mark the ones that you notice in your guy. If you have some but not the other, know that you are getting there. Work harder at it and maybe you’ll even get your guy to commit some day. Just remember not to be hasty. If you have none of these in your guy, maybe your relationship lacks substance. Sort out your problems and move on to another. If your guy shows most or all the following, you have landed the big fish. Just have the aquarium ready.

If he is indeed attracted to you, he will show some obvious behavioral patterns. He will be calling you at odd hours, paying you a lot of attention, dishing out compliments and taking you places. Yup, this is the fun phase. He will constantly want to hold your hand, kiss you and touch you. Men in the ‘attraction’ phase are rarely worried about PDA (Public Display of Affection), so if you are, be ready for an uncomfortable ride. If you too are ‘show off your man’ type, you’ll be having the time of your life.

One can lie all he likes, but his body language will always give him away. If you find that his upper torso is always leaning towards you, his feet are pointing at you and he, often unknowingly, mimics your movements, you’ve landed him in your kitty. There are several cues that you can pick up from his body language, you just need to learn the knack of subtle observation. If he stands right next to you in public, he’s become territorial. That is a good sign, for he’s staking claim over you, proving his growing attraction.

Check for the Un-Male-Like Behavior

Just look for the signs and you will know for yourself. If he is actually attracted to you, your job is not to make him commit. Your job is to not mess it up by being clingy, needy, obsessed and demanding. Take your time, let the relationship mature. Things will all fall into place at the right place and time. 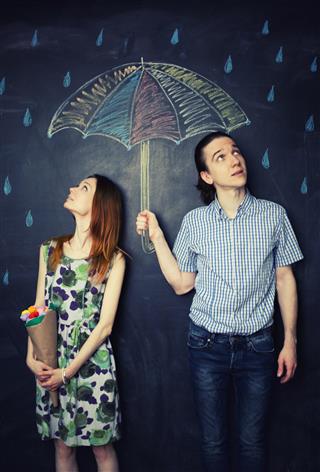 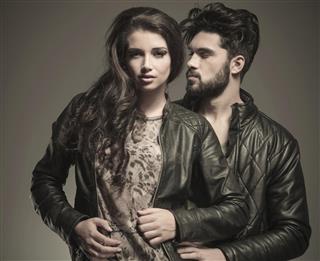