Take Charge Girls! Here are Some Pick Up Lines to Use On Guys

While men are seen as a bold species for walking up to a woman they're interested in, women too can be bold enough to mimic the same. While their demeanor is seen as forward, it's a refreshing change to see a woman take charge sometimes.

Home / Uncategorized / Take Charge Girls! Here are Some Pick Up Lines to Use On Guys

While men are seen as a bold species for walking up to a woman they’re interested in, women too can be bold enough to mimic the same. While their demeanor is seen as forward, it’s a refreshing change to see a woman take charge sometimes. 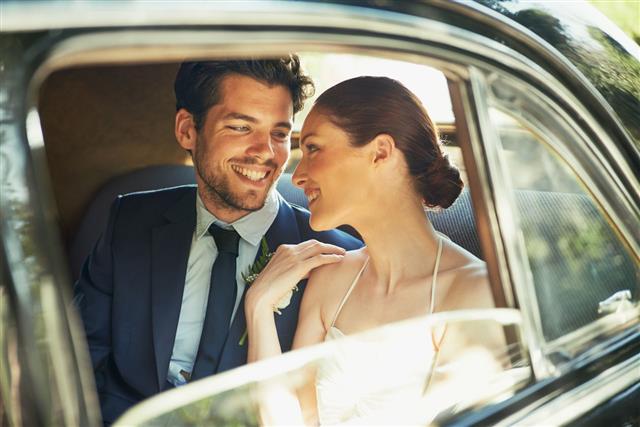 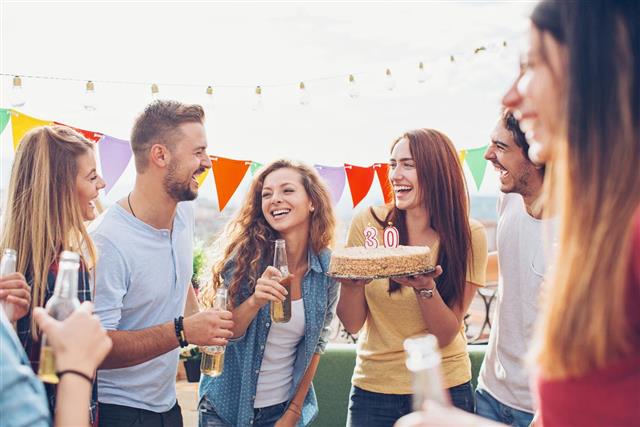 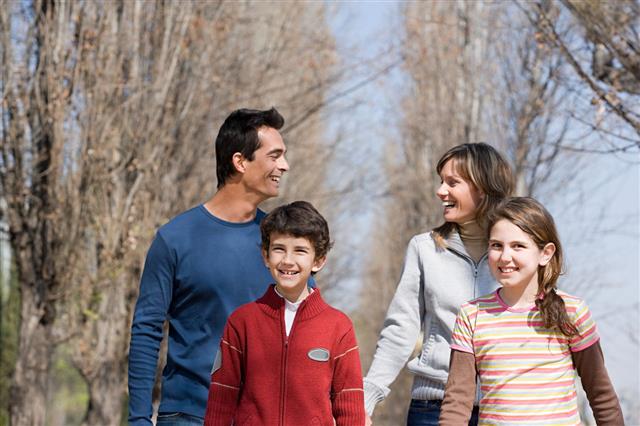 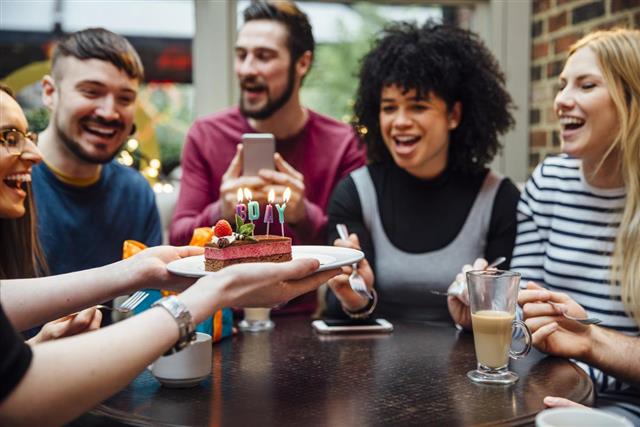 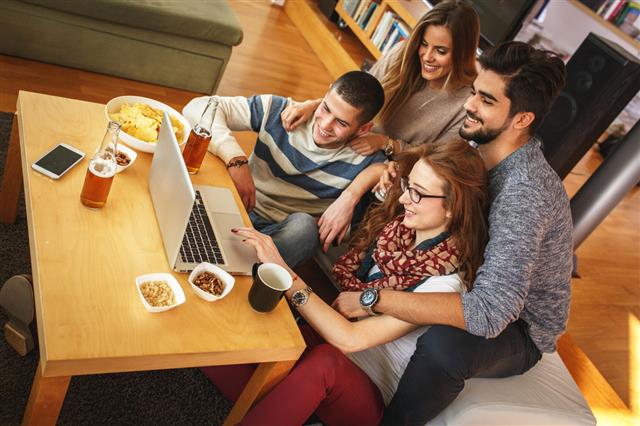 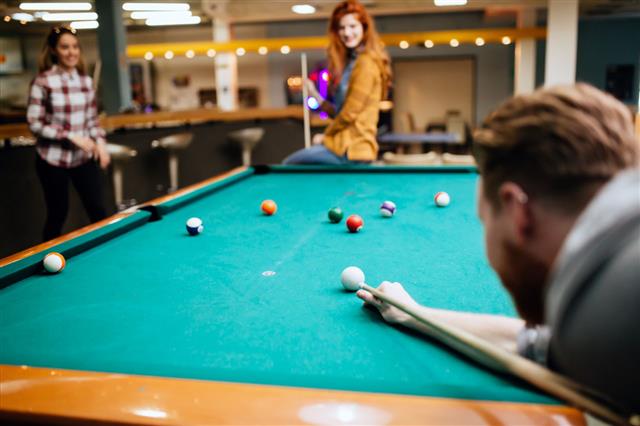 While some women can confidently reveal that they’re not single (when asked), there are some men who wouldn’t be as honest. If a woman walks up to a man she doesn’t know, it strokes his ego in a way that tells him he’s good enough to be approached (therefore lying about being single).

Not everyone likes the idea of being walked up to by a total stranger, but women who approach men have it better at the game. For those ladies out there who want some sizzle on a Saturday night or are just plain frustrated to still be single, these pickup lines to use on guys will do the trick (wink).

Pickup Lines for Girls to Use on Guys

Some of these pickup lines to use on guys may come off as pretty direct, but it all depends on how straightforward you want to be. If he’s someone you’d really like to get to know, then choose an ordinary pickup line. But if you’re looking for some fun, then you know which ones to go with. 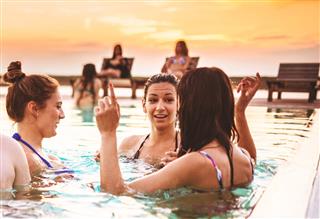 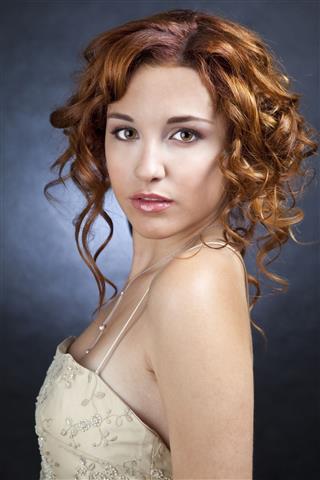