Don’t Let it Go Over Your Head: Is He Flirting With Me?

Is he flirting with me, or is he just being friendly? This is a doubt every woman gets about her love interest. The following article lists all the signs which men send out to the woman they are interested in.

Home / Uncategorized / Don’t Let it Go Over Your Head: Is He Flirting With Me?

Is he flirting with me, or is he just being friendly? This is a doubt every woman gets about her love interest. The following article lists all the signs which men send out to the woman they are interested in. 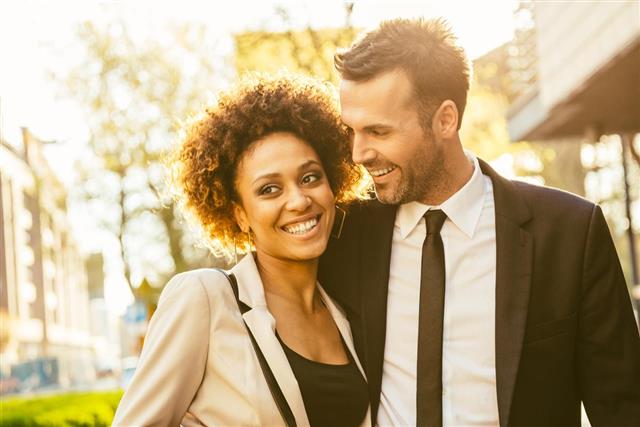 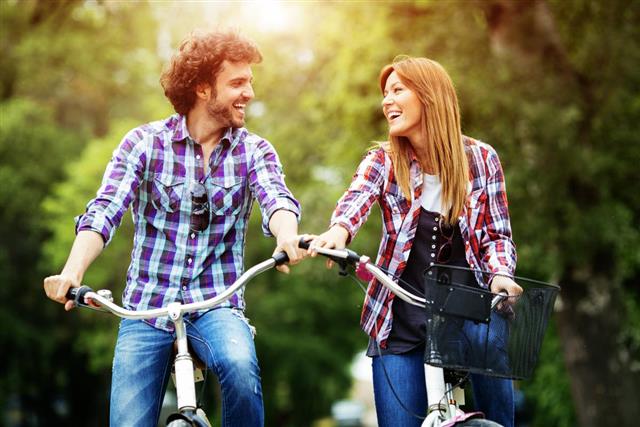 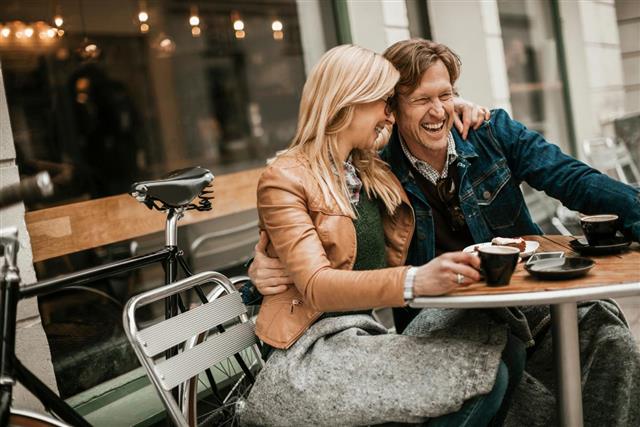 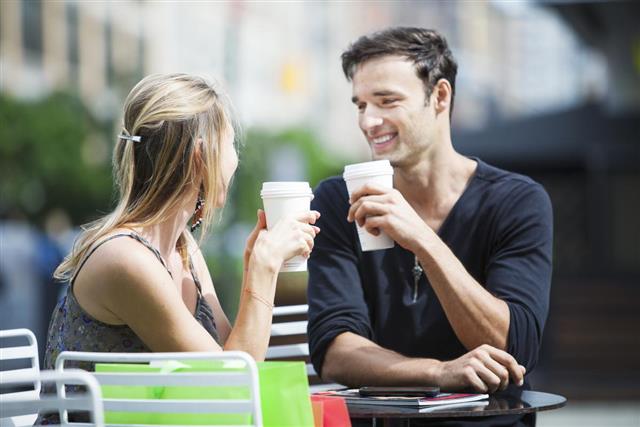 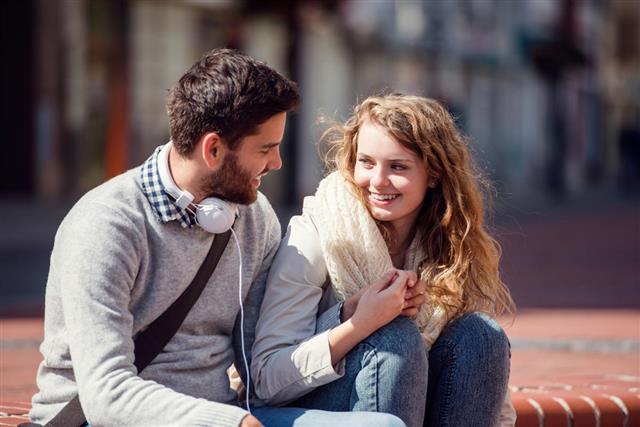 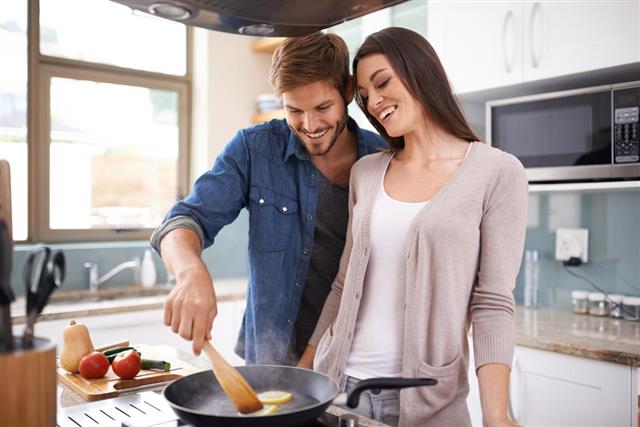 Flirting, they say, is an art of attracting someone towards yourself. Most of the relationships start with flirting, then move on to friendships and sometimes, deeper bonds. That’s why, it really helps if you can read the signals which the other person is sending out so that if you are interested, you too can flirt back and have some fun. So, for all those women who are confused, given below are the stages of flirting, and the various signals indicating that a man is interested in being more than just friends.

One of the obvious flirting signs is that when a man talks to you, he keeps on staring at you for a while. If his gaze lingers on a while longer than you feel is supposedly normal, it means that he is interested in being more than just friends.

Most men have this innate need to be a prince in shining armor, especially for a woman they find desirable. So, if that cute guy in office is always the first one to come to your rescue when you need help, it’s a clear signal that he fancies you.

An Ear For Everything

Well, we all know that men are the last creatures on this earth to continuously listen to girly talk. And even if they do, they will retain nothing of the entire conversation. However, all this changes when a man has set his eyes on the object of his desire. When a man is in the flirting mode, he will listen, then listen some more, and may actually ask you various questions so that you can go on and on forever!

Do you often find him touching your shoulder or your hand while talking? Does he put his hand around you in a protective way, or sometimes around your waist, harmlessly and at the same time, suggestively? If yes, he is definitely flirting with you.

One of the surest ways to tell that a guy is flirting is when he starts asking you personal questions. So, if you find him asking where you live, what you do in your free time, or how you commute to college, it shows that he is interested in you, and wants to know some personal things about you.

Guys know that sense of humor is on top of most girls’ list of qualities in the guys they would want to date. So, if you find this guy trying his best to make you laugh, cracking jokes around you, teasing you, or pulling your leg, it is his way of flirting with you, and getting you interested in him.

A guy’s body language is not much different from a girl’s. Remember that guy in school you had a crush on? Every time he used to walk past you, you waved at him with a big smile on your face. The same happens to men. If a man is interested is you, he will have a smile on his face. If he is flirting with you, that smile will have a meaning behind it, which you have to be smart enough to gather.

Buys You a Drink

There are some unwritten codes of flirting, which all women should understand. If you are at a bar, and a man offers to buy you a drink, it is well understood that he wants to be more than friendly.

When it comes to flirting, an important relationship advice for women is that it should not be taken very seriously. Whether the guy is just passing his time, or is genuinely interested, you never know! So, if you like the guy, you too can use some of the good tips. Take your own sweet time to see where the whole thing goes, without getting emotional about it. 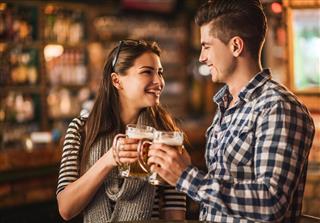 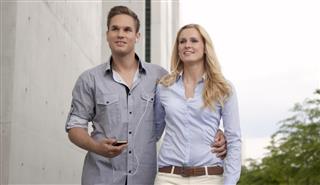 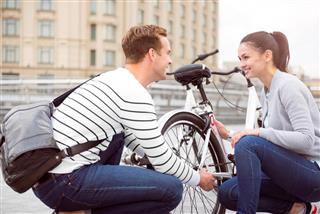