Understanding Men in Love? Can One Actually Get the Hang of It?

Men in love are completely different as compared to when they are normal. Many will disagree, but this is my opinion of men in the prime of their existence. This article will help you in understanding men in love and why they act the way they do.

Home / Uncategorized / Understanding Men in Love? Can One Actually Get the Hang of It?

Men in love are completely different as compared to when they are normal. Many will disagree, but this is my opinion of men in the prime of their existence. This article will help you in understanding men in love and why they act the way they do. 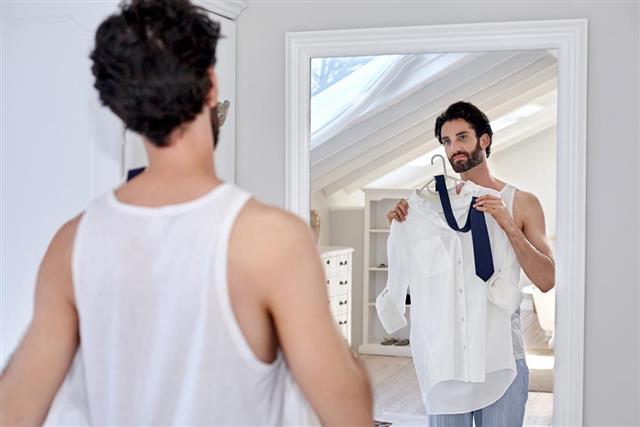 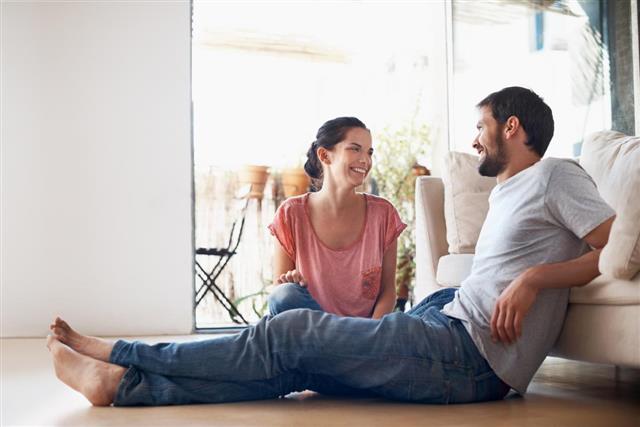 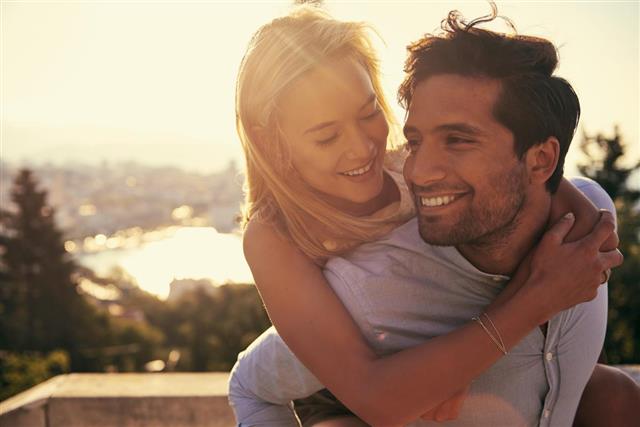 Disclaimer: This article is written from personal observation. It has been written to help women understand men better. However, the writer has written it from a neutral perspective, without her feminine thinking clouding her judgment!

“A man in love is just like a woman, only in denial!” ― Rashida Khilawala

Yes, I know that was a harsh quote, but that is what my experience of knowing men who’re in love would say. In my opinion, men are the simplest creatures one can find on earth. Many women would disagree rather violently with me on this point, but the fact still stands. The only reason why most women don’t see it is because they are busy looking out for complexities, hence the simplicities seem complex to them. Do you get my drift? So, the bottom line is that an average guy (as in, according to the law of averages) is a simple being. He will go through life by instinct, requirement, and emotion.

However, a man in love is a complete transformation. Like a woman, even a man’s life changes from the moment he falls in love. His behavior, thinking, and lifestyle undergo a drastic transformation. It may not be a vast difference, but a noticeable one nonetheless. Men, when they fall in love, start thinking quite a bit like women. Most personality traits that one will find typical to women will be visible in men too when they are in love. However, the problem of understanding arises because of their state of denial. They are not necessarily in denial about the fact that they are in love, but about their behavior.

How will you know if a man is in love with you? Are you going to be on the lookout for flirting body language from his end? NO! A man in love will seldom flirt. It is definitely a possibility, but not one you should look out for. Here are the signs that you really need to see.

I hope these signs were enough. Well, each man has a different mind, and as such different men will behave slightly differently when in love. However, most of these signs will surface sooner or later. If you are an innocent bystander, you may actually figure it out before the object of his affection does.

Like I have already said, a man in love is a lot like a woman. Why do I say that? Well, this section will answer you question. Let us see the behavior of a man in love, then we shall see if they are like women or not.

Now, after knowing about their behavior and body language, you are the judge. Aren’t men in love just like women? But, if confronted about their behavior, their first reaction will be denial. Somehow, no man likes to admit that he has changed himself for a woman. So, my advice to all women is that when you succeed at changing your man (women always succeed at it), don’t let him know about it, or the denial will kick in!

Men and love have exactly the same relationship as two people who initially hate each other, but end up happily ever after. They will hate each other at first sight. Then, they will try to avoid each other’s presence. Next will come the lashing out at the mere appearance of the other person. The next step will be the realization of the fact that the other “ain’t that bad after all”. Lastly, they will admit the love and get along well and end up happily ever after.

I didn’t mean to undermine men through this article (in case anyone felt that way). It was just a way to let women know that the behavior of a man in love is not that alien. If they just try to put themselves in the man’s shoes, they will succeed at understanding him much better. After all, love is a two-way street, not a one-way highway, right? 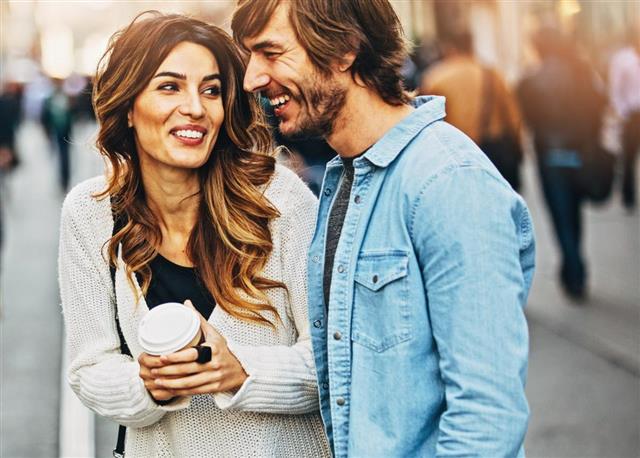 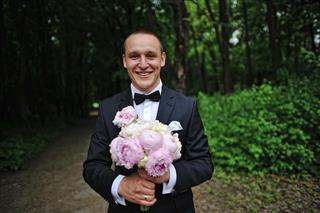 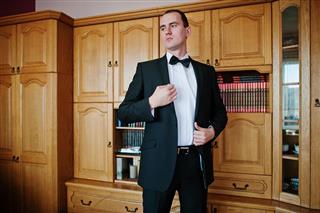 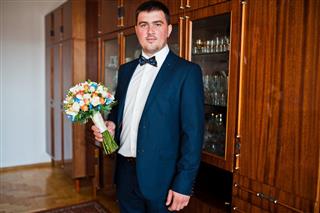 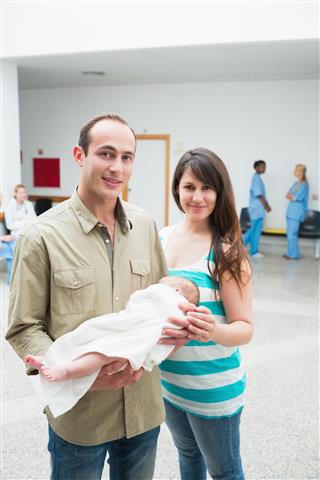 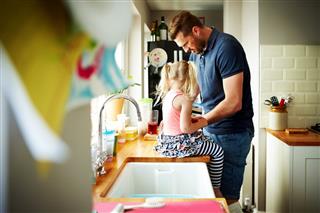 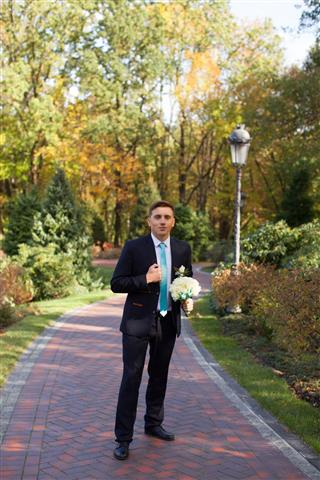 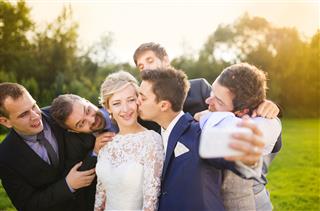 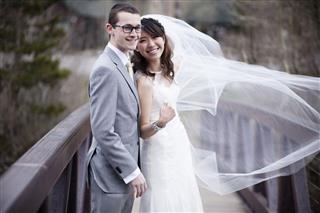