Beware of a Financial Windfall and Money Crunches in Your Marriage

Lack of income is always a problem for marriages, but what happens when married couples suddenly find themselves with a financial windfall? 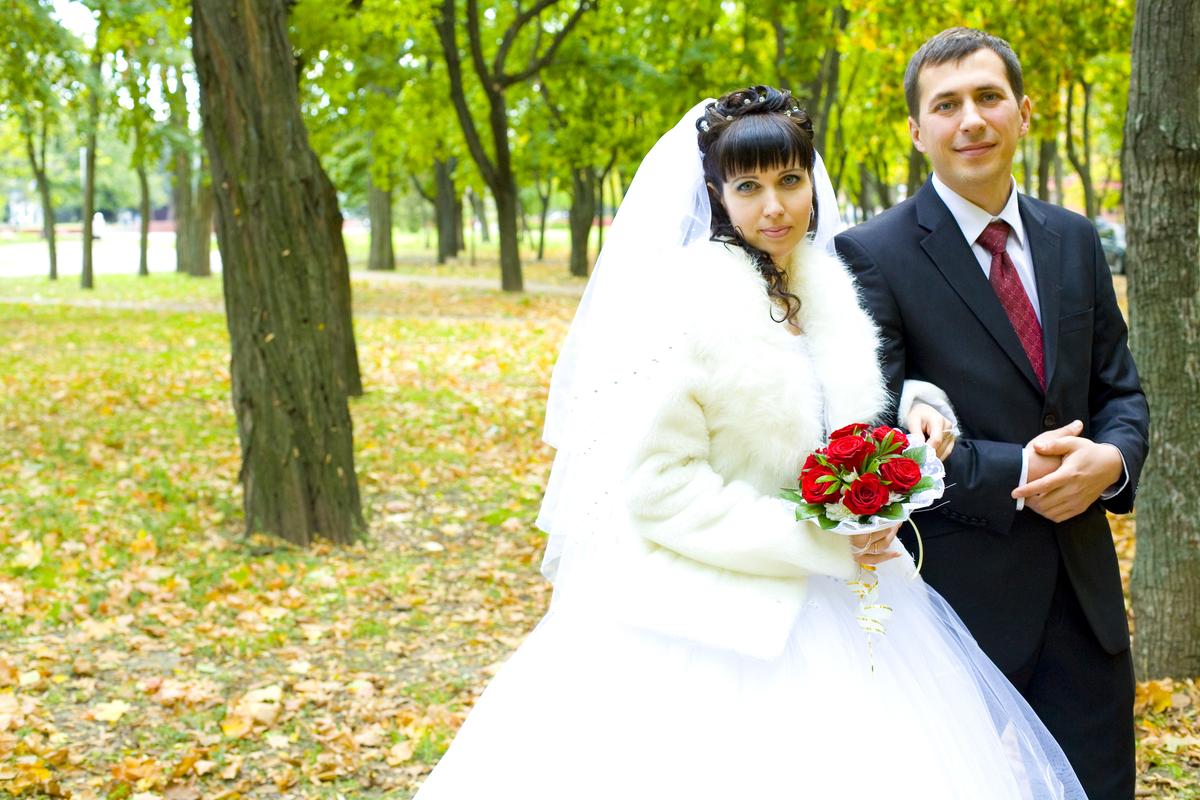 Lack of income is always a problem for marriages, but what happens when married couples suddenly find themselves with a financial windfall?

Marriage is such a delicate balance between the needs of individuals and the needs of the couple, that it’s difficult to make adjustments when things change. We’re all familiar with stories of people whose marriages have crumbled as a result of financial struggles and the consequences related to those types of issues. Whether it’s one or both parties losing a job or receiving a pay cut, having to account for the loss of income from one or both parties in a marriage is always a difficult thing. In today’s economic climate, we’re seeing more and more couples struggle with unemployment and the inability to find new work.

But we also see the same type of thing occur when an otherwise stable married couple sees a significant increase in their family’s earnings. When the familiar routines and the daily sacrifices are no longer necessary to make a household go, it can be a difficult transition.

The underlying element of teamwork is a strong bond in a successful marriage. Often, that bond is made stronger when sacrifices are made to ensure the overall health and stability of the family. When kids are involved, that sentiment only strengthens. Of course, sometimes making sacrifices―be it financial or otherwise―can be difficult. Especially if a husband or wife feels that they are giving up more than their spouse to help make things go. But when things are balanced, it’s generally a bonding experience when couples make sacrifices for the good of their families.

At times, when financial windfalls take away the need to sacrifice and allow families a new-found freedom from financial concerns, the mindset of the married couple might change. Many times, as married couples struggle through their early years of their first child or children―and the cold realities of having to support themselves and their families―they grow closer. Sometimes, the struggle itself, while still enjoyable, rewarding, and fulfilling on many levels, comes to define us. Anyone who has ever had the privilege of basking in the love of their children and the wonder of the experience has also probably had fleeting thoughts of what they would do with themselves if they had the financial means to do anything that they wanted to do.

When such a situation presents itself, many married couples are caught off guard. If the financial windfall came from only one spouse’s side of the equation, then there might be a temptation to ‘claim’ or try to ‘control’ what happens with the new-found financial resources by that spouse. Also, if one or both spouses had been unhappy previously, they could view the new money as an opportunity to get out of the marriage, and not risk financial ruin or a long-term financial burden in the process.

Ultimately, no matter what the financial situation of a married couple, the relationship itself has to have a foundation outside the daily minutia of just making a household work, with or without children. If that foundation is strong in trust and friendship, then the financial situation is likely to be inconsequential. It’s perfectly normal to encounter problems when a financial situation changes―for better or for worse―but at the end of the day it’s just another shared experience in the journey of marriage.