What is a relationship timeline? Do all relationships go through the same stages? Read on to find the answers to these questions.

What is a relationship timeline? Do all relationships go through the same stages? Read on to find the answers to these questions. 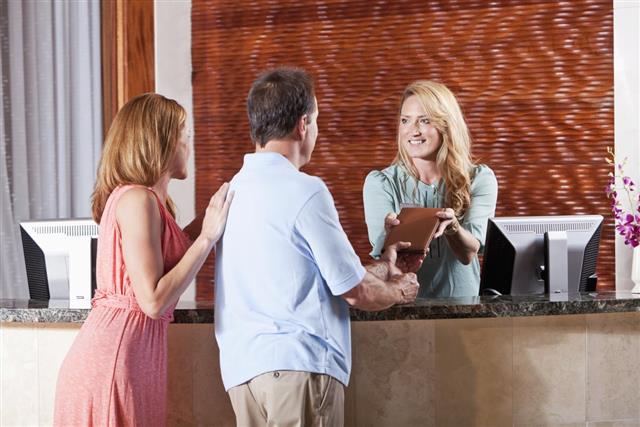 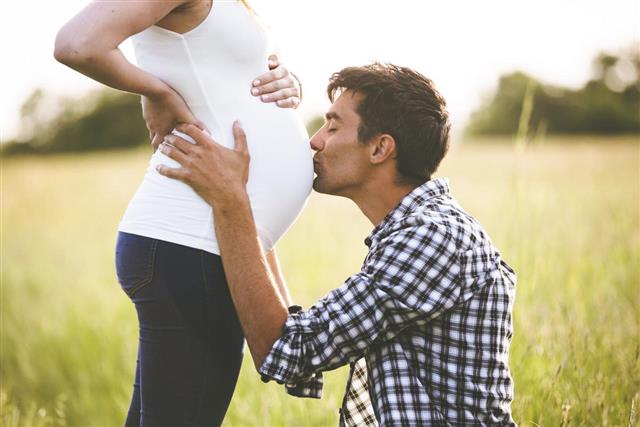 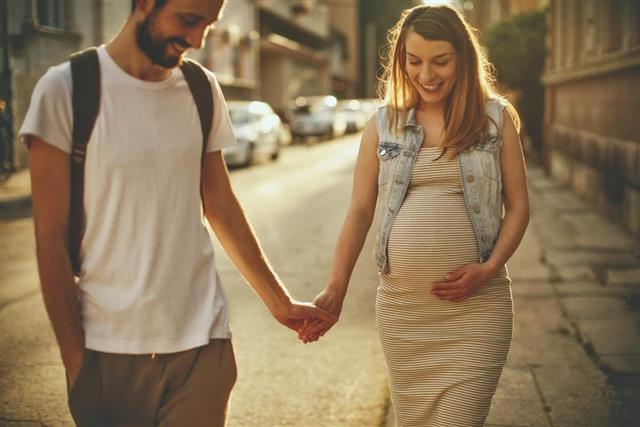 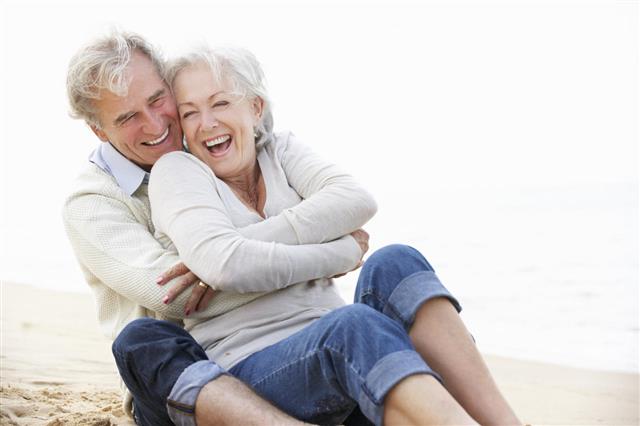 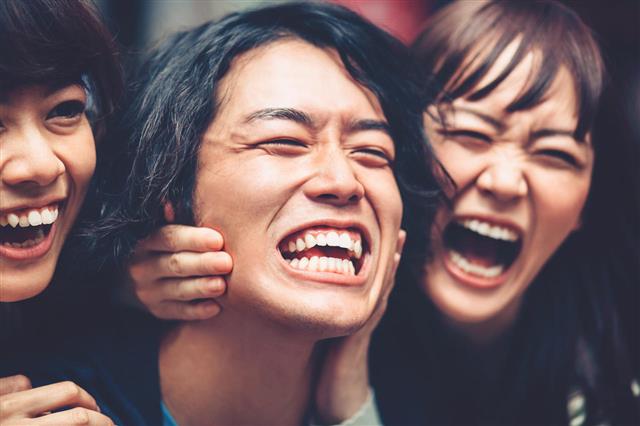 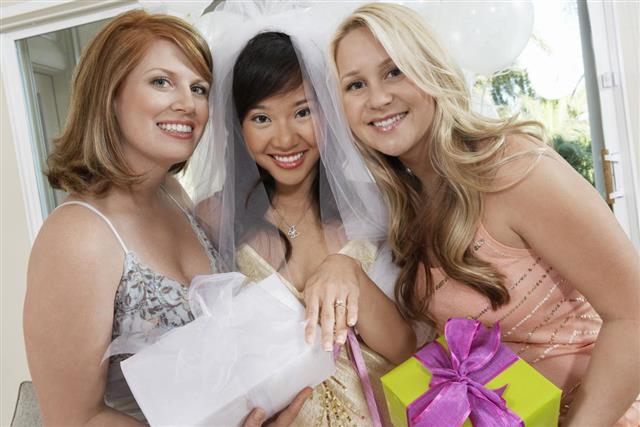 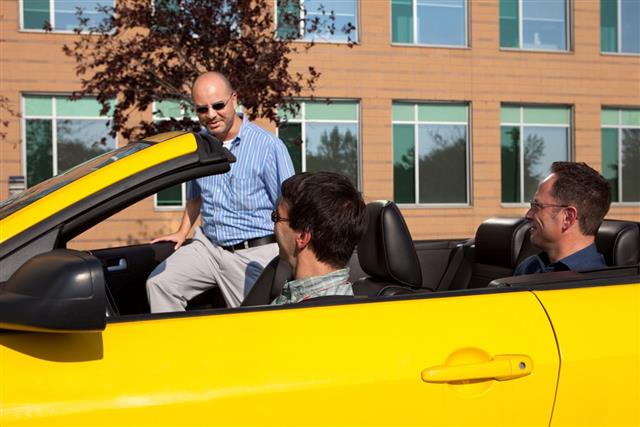 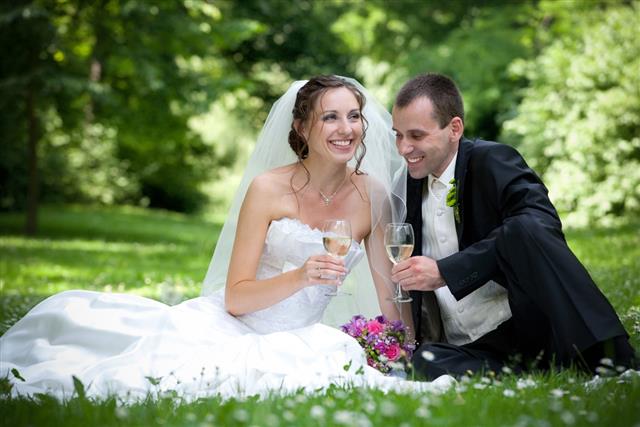 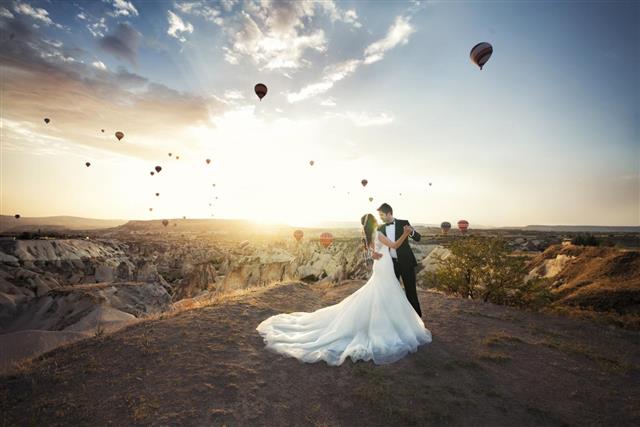 When we talk of human emotions and particularly something as indescribable as the feeling of being in love, there can never be any certainty about it. Why people fall in love, how they fall in love, when and with whom, no one can really tell. If you ever ask couples how much time it took them to know that they are the “one” for each other, the answers will range from years and months to days, and even five seconds! So, to say for certain that there is a timeline which all couples go through is nothing but humbug. However, most healthy relationships (I would not say all), do go through some common stages before culminating into a serious long-term partnership for life.

As I mentioned above, there are a few stages that almost all couples go through. The first of these is the romance stage. In this, both the man and the woman feel highly attracted to one another. They date, meet quite often, call each other, and have fun together. Both of them are at their best behavior at this stage and ignore whatever flaws they might see in each other. Researches show that during the romance stage, the body produces endorphins, which make a person feel happy and unusually excited all the time. During this stage, the man and the woman cannot even imagine being separated from one another. They want to spend every waking moment in each other’s company.

Next comes the stage when illusions fade and the honeymoon period gets over. People in a relationship realize that after all they are human. Their partners are not as unique, special, or different as they thought they were. They have some shortcomings and flaws just like any other person. The man and the woman may tend to withdraw a bit from each other during this stage. If the communication between the two is not strong, the relationship may never move forward to the next stage and it might end in a breakup.

If you look at a typical relationship timeline, you will see that this is one of the most difficult amongst all stages of a healthy relationship. During this stage, both the partners see each other for who they really are and risk disillusionment. The partners may start resenting each other’s habits. There are lots of clashes, fights, and trust issues during this stage. If the couple is able to survive this, they are most likely to stay committed.

After knowing about each other’s differences, if the couple is still able to form a friendship and an emotional bond between them, it lends a kind of stability to their relationship. The couple realize that although they are very different from each other and have some issues, their basic values and goals in life are somewhat similar. The partners are able to develop trust in between them during this time. They may not fantasize about each other any more, but they certainly feel more connected emotionally and physically. What follows next is a public acknowledgment of the relationship. The couple introduces each other to one’s friends and family. There is talk of an engagement or marriage in the future.

If you have ever been in a relationship, you must have observed that you too went through some of these stages given here. Although there is no fixed timeline for men or women as every relationship is different, if you are a woman an important advice is to know the guy well, his nature, personality, values, and his lifestyle, before taking things further. This will save you from a lot of disappointments in the future. The same holds true for men too. Do not make a commitment or say that you love the woman just because she wants to hear those words. Talk of commitment only when you mean it! 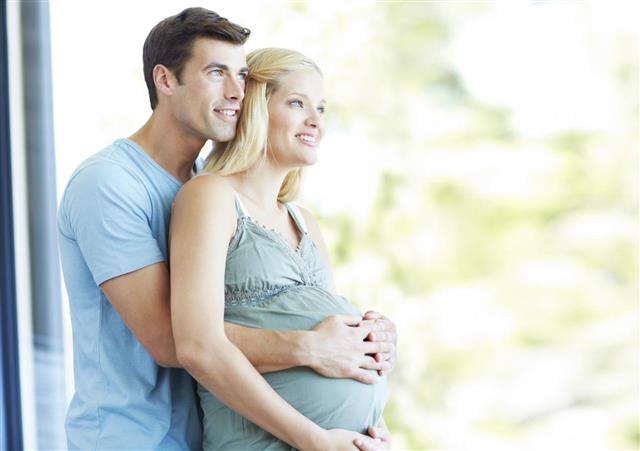