Physical Signs of Attraction Displayed By Men and Women

Are women and men really good at hiding their feelings, or are the physical signs of attraction so obvious that you can tell from a distance who is attracted to whom? Read on to know more about this topic. 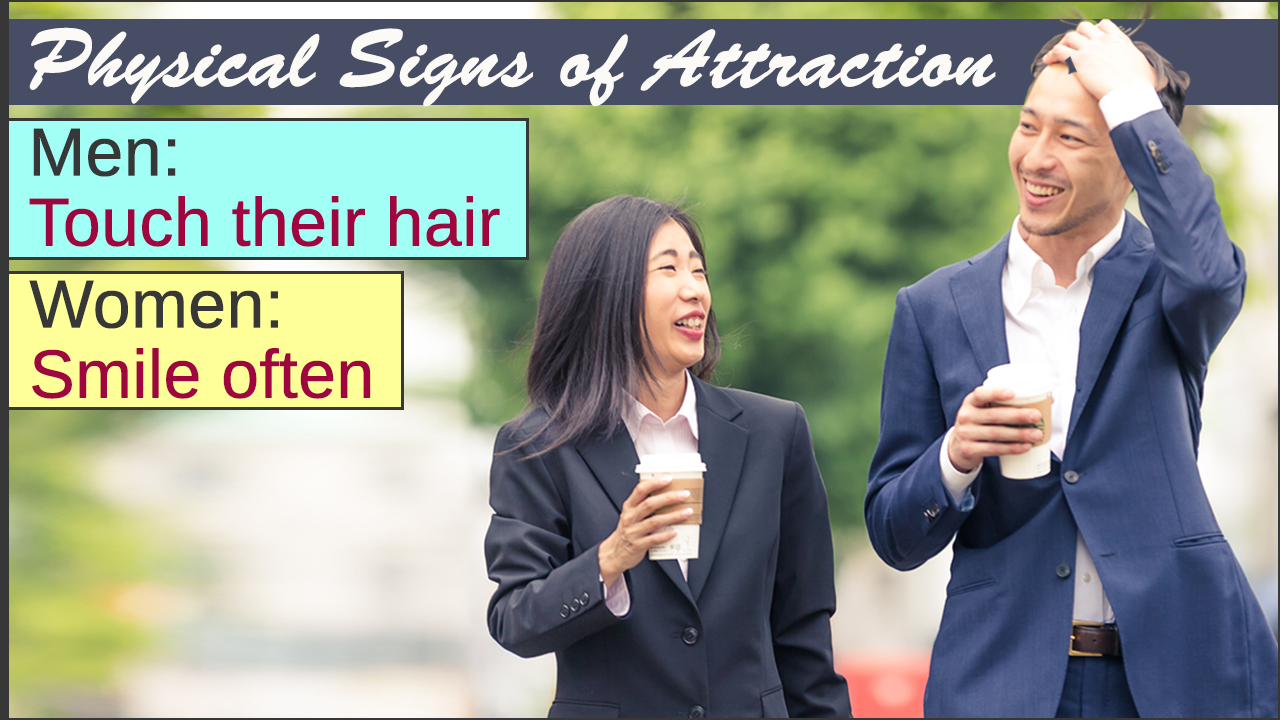 Are women and men really good at hiding their feelings, or are the physical signs of attraction so obvious that you can tell from a distance who is attracted to whom? Read on to know more about this topic. 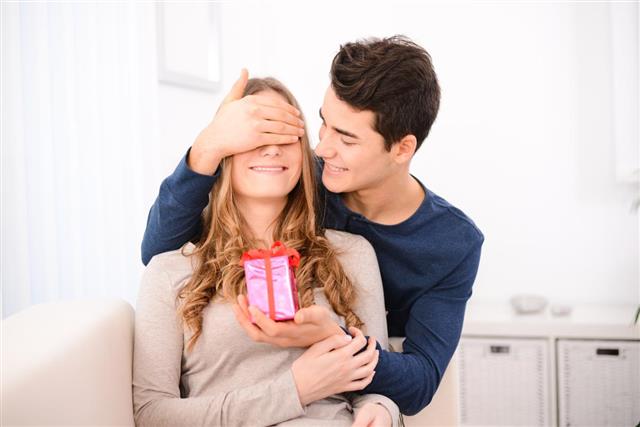 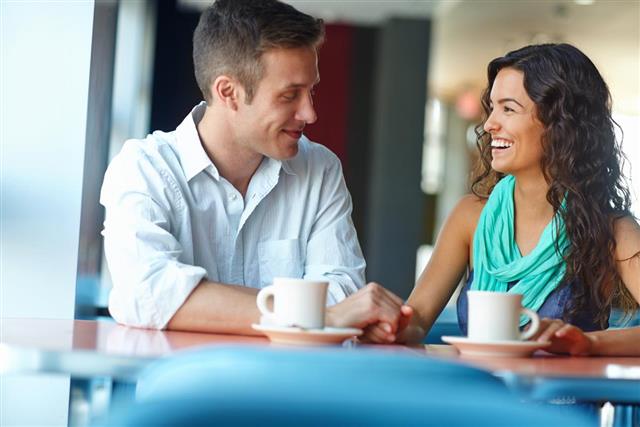 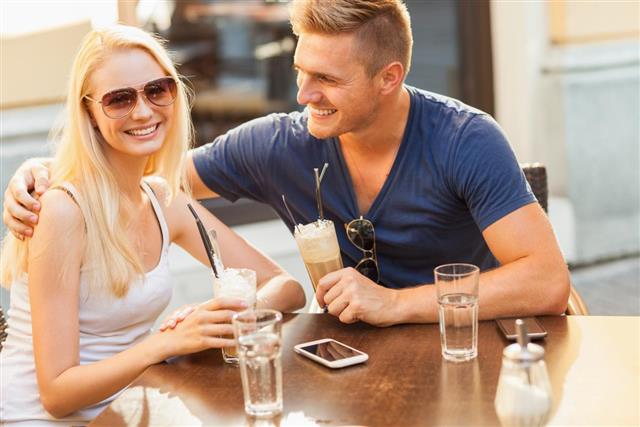 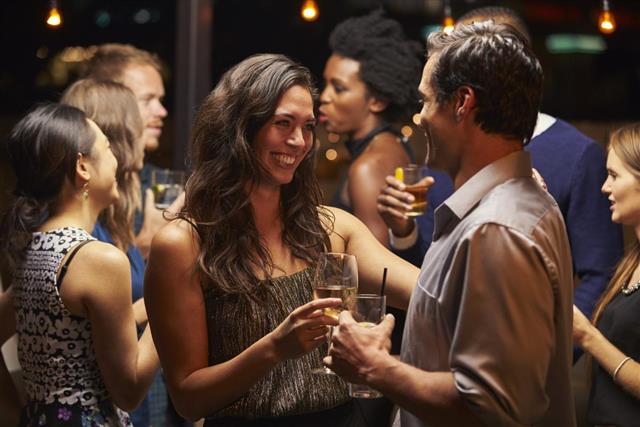 Physical attraction marks the beginning of most relationships. Men and women both feel attracted to a person of the opposite sex, they know each other, date, fall in love, and thus form a relationship. Without that initial spark of attraction, no relationship can ever get formed. And without being able to gauge the signs of it in the opposite sex, a person can never know that someone is romantically interested in him/her.

Knowledge of body language can help anybody to figure out who their probable romantic interests are. Through body language and signs of attraction, a person can convey to potential partners that he/she is interested in them. So, what are these signs that men and women display? Let’s find out.

When it comes to body language signs in a woman that says she is attracted to someone, (this gender being well-known for its complexities) they may not be very easy to decipher. A woman, in order to get the attention of the man she is interested in, may talk or laugh loudly. At other times, she might completely ignore him. If a woman is really interested in a man, she might display some signs of attraction when talking or standing beside him, such as constantly playing with her hair, smiling shyly, tilting her head to one side, straightening her clothes, and touching her face every now and then.

Female body language, compared to that of males, is very complicated. Still, if a woman likes a man, she will give these subtle hints which only a man who is smart enough or understands women well (Ha!) can catch. If a woman touches a man innocently during a conversation, it can be by way of a whisper in his ear or a pat on the shoulder, it’s a sure shot sign that she is interested in him and is open to a possible romance.

Signs of attraction in men are much more obvious, as they are not as good as women in disguising their feelings. When a man comes face to face with the woman he is interested in, or even if he is in the same room as her, he makes direct eye contact with her. If his gaze lingers a bit longer, it means that the woman has caught his fancy. Some other signs which men display are touching their hair, straightening the clothes, pushing the shoulders back to reveal muscles, and angling their body towards the woman they are interested in while standing.

A man, in the presence of a woman he possibly might date, will act in a very chivalrous manner. He will open the door for her, will be very polite in conversation, and may even keep his hand over her shoulder in a very protective way. Like women, if a man comes close to a woman physically, either while talking or standing, it is a definite sign that he has a thing for her.

There are some signs of attraction which everybody displays, irrespective of their gender. For example, when we are in the presence of someone we feel attracted towards, we end up copying their postures and mannerisms while talking to them. We lean in their direction, our pupils dilate, and our facial expressions also change. These signs are difficult to hide and they reveal our innermost thoughts and feelings. These signs sometimes say more than words ever can. 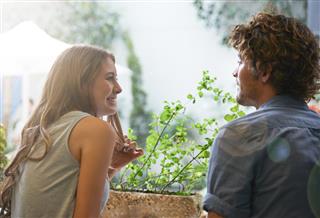 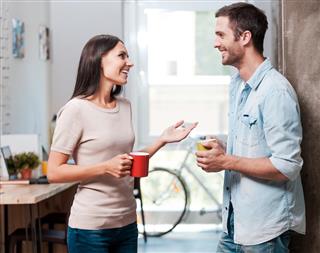