Here’s the Brutal Truth Behind Why Men Have Affairs

Monogamy seems to be a thing of the past, as more and more men are having extramarital affairs either at their workplace or over the Internet. So, why do men have affairs in the first place? In this following article we will take a look at some of the common reasons for why men give in to the temptation of an extramarital affair.

Monogamy seems to be a thing of the past, as more and more men are having extramarital affairs either at their workplace or over the Internet. So, why do men have affairs in the first place? In this following article we will take a look at some of the common reasons for why men give in to the temptation of an extramarital affair. 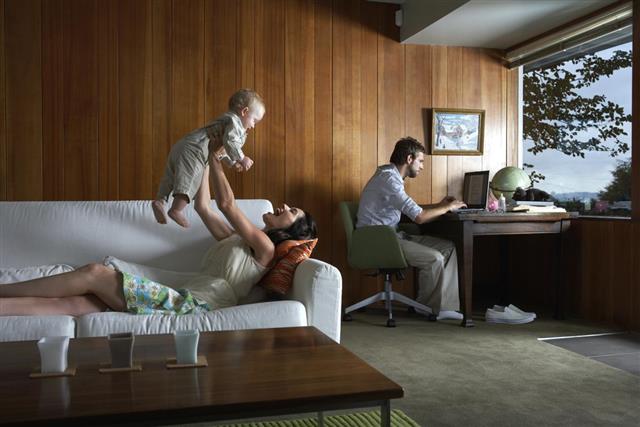 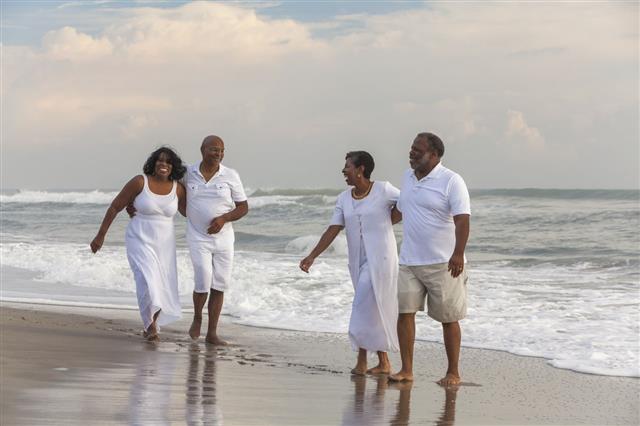 “By the time you swear you’re his, shivering and sighing
And he vows his passion is infinite, undying
Lady make note of this – one of you is lying!”
– Dorothy Parker

Why do men have affairs? Well – I believe it is because they ‘can’, or rather because they want to. Remember Bill Clinton who said in his autobiography that he had a relationship with Monica Lewinsky ‘because he could’. I know that sounds pretty dumb but you cannot deny the common observation that – while few men need a reason to commit adultery, most just need an opportunity. While our traditional society and the media have always blamed the ‘other woman’ for the extramarital affair, men are hardly the passive partners in any affair. Some men actively pursue the possibility, others consider it, and still others may have decided to go ahead with it, after thinking long and hard (and, of course, after having weighed the costs and benefits).

So, are all the people who have had or are having extramarital affairs, bad? No, not really. In fact being good or bad has nothing to do with it. After all everyone seems to have given into the ‘temptation’ of having an affair – from the President to your next door neighbor! That is just too many ‘bad’ people. So why exactly do married men have affairs?

Reasons Why Men Have Affairs

Okay, now when I say affairs I mean full-fledged infidelity and not just mild flirting. The idea that someone who hasn’t promised to love you forever and isn’t bound to you by the ties of family and finance, might see in you an attractiveness that you’re not sure still exists, is admittedly intoxicating for any married man. However, what are the reasons that push men towards actually crossing the thin line over, from flirting to having an affair?

Men often have affairs to boost their ego. Being in a long-term relationship can have them questioning their ability to attract members of the opposite sex. For others, it’s all about the thrill that lies in the chase. Low self-esteem seems to be a major cause for infidelity in men because they need the gratification that they are still a part of the race. Attention and acknowledgment from someone makes them feel special and confident and the feeling of they’ve ‘still got it’ takes over.

Dissatisfaction in the current relationship (emotional and/or physical) can tempt men to cheat on their wives. After marriage, and especially after having a kid, most women tend to slack off from keeping themselves fit and looking good. Most conversations that married women I know engage in, tend to veer around the children, the leaking taps and how expensive everything has become. Also, if the wife/girlfriend has taken to nagging, the fact is that the spark in the relationship is lost. A spouse deprived of his partner’s love and companionship might seek it elsewhere.

As your lives fall into the boring routines of married life or the comfortable stages of a committed relationship, your mind shouts out for excitement and adventure. Men seek the thrills of secret meetings with a new lover, coupled with the danger of getting caught to spice up their lives.

It is surprising (childish?), but one of the most common reasons for men having affairs is because their wives had an affair. Playing the tit-for-tat game gives men a sense of justification for their spouse’s betrayal. They prefer to vent their anger in this manner rather than confronting and dealing with the problem in a mature way.

As men feel trapped in their roles as a homemaker, breadwinner, or in the clutches of a nagging wife (!), many go through a mid-life crisis and affairs serve as an escape route from all the household pressures, a time to have fun and enjoy the feeling (read: illusion) of being a bachelor with his footloose and fancy-free ways, all over again.

Because She Let Him

A rather sad fact is that many men will cheat because they know their wives or girlfriends will forgive them. Maybe it’s the women’s love that they are assured of or the fact that the women probably cannot just up and leave the relationship, which gives the men the green signal to cheat. In cases where women forgive their cheating partners, men might never rectify their mistakes and continue to have affairs because they know that in the end they will be forgiven.

There are of course those in both sexes. While mild flirting with someone other than the significant other is given the silent approval in any relationship, there are some who will take it beyond the healthy. Heavy (often sexual) flirting leads to affairs because the sense of gratification at having snagged another conquest is probably more important than a stable relationship. Most who fall in this category will justify their actions as being a natural trait for men and back it up with statements like ‘I’m not the only one’ or worse still, beg for forgiveness and continue to cheat any which way.

Vanilla sex (traditional, boring sex) has got to be one of the most common marital problems, and hence one of the most common excuses produced by all cheating men for their wayward ways. In situations where the sex in the marriage becomes infrequent, routine, boring and/or un-engaging, where the couple is not sexually compatible and where the woman seems to be ‘putting up with it’ to keep her man happy (while making sure her husband knows it), chances of men seeking an affair are greatly increased.

There are no set reasons for why men have affairs. Remember that it is through miscommunication, break of trust and/or always arguing over the same things, that men find someone who they think is more compatible with them in comparison to their partner. Looking for signs of an affair might help you work out a solution for resolving whatever issues you have with your spouse and help your relationship remain afloat. 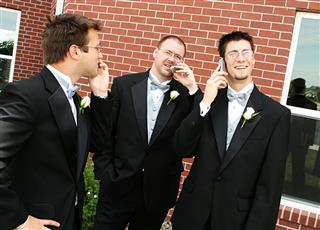 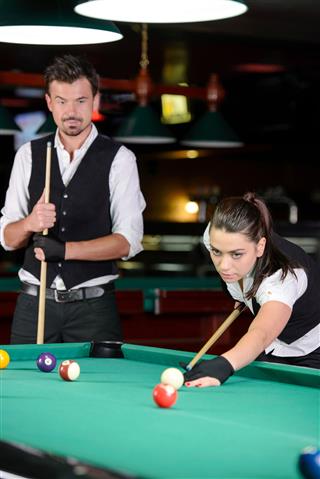 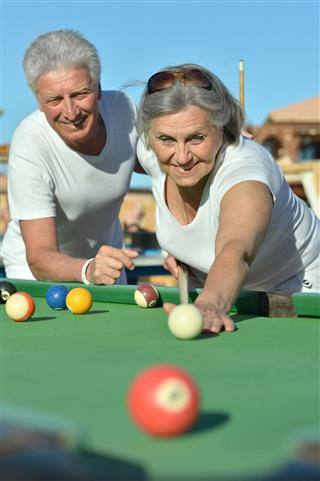