Potent Signs Which Scream That Your Ex Really Wants You Back

Don't know how to decipher the signs if your ex wants you back? This following article will help you plenty by giving you some of the most potent signs that scream that the ex needs you back. Read for more details.

Don’t know how to decipher the signs if your ex wants you back? This following article will help you plenty by giving you some of the most potent signs that scream that the ex needs you back. Read for more details. 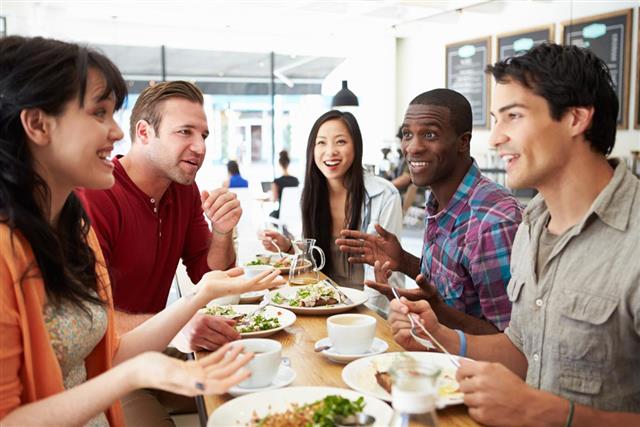 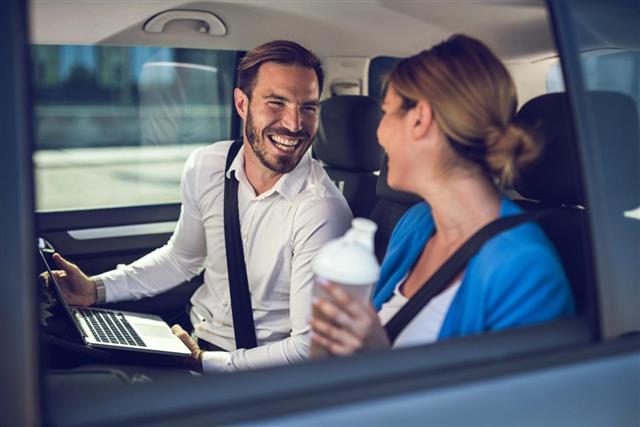 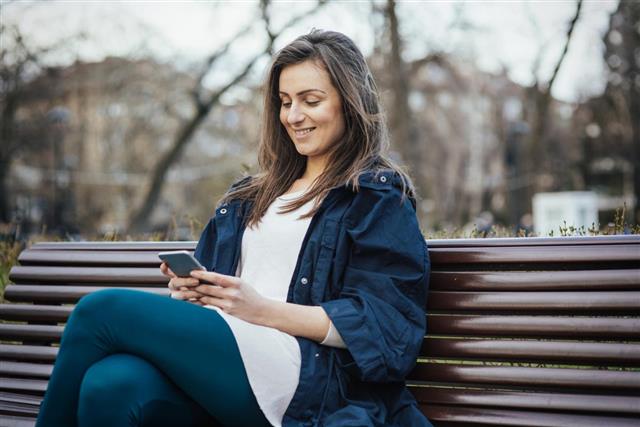 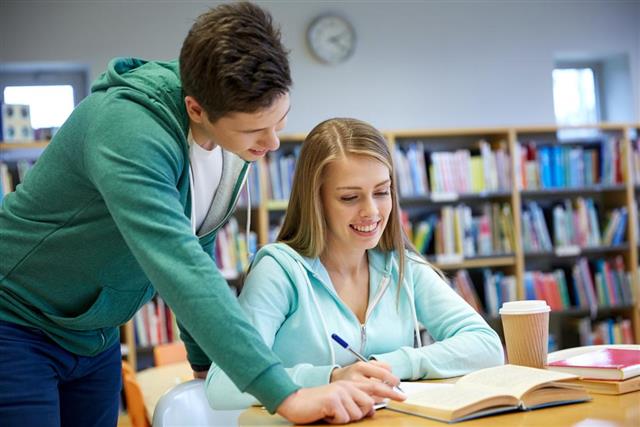 You’ll broke up. There were reasons that led to it. Maybe a part of you was scarred forever, maybe a part of you ached with longing. Countless nights you spent being awoken with dreams of the two of you together then the two of you breaking up and the pain returned to torment you every single time. Every single path that you’d taken together, crippled you with grief when you walked by alone. Every small object associated with the other brought a tear to your eyes. The fragrance of their perfume still lingered on your shirt on the hook. You resisted holding it in your arms and taking a long whiff… and everyday you wondered why this had to happen.

I wish relationships lasted forever. I really do. When you break up, the objective, logical reasoning is all right there, but when it comes to feeling the pain, that’s when the ‘logic’ and ‘practicality’ takes a back seat and in comes a throng of emotions. Emotions that are so strong it feels like you won’t survive them. I’m obviously talking about serious, committed relationships here. If you’ve ever been through a break up with someone, you’ll know that when the feeling of him/her having gone away finally hits you, the pain is very, very tough to deal with. This is the time when people are the weakest and a longing to get back together almost overrides every other emotion. Do you know that there are instances of several couples who have broken up and then gotten back together again because they’ve not been able to make it without the other?

Sometimes getting over an ex is the toughest thing you’ve done. At such a time when feelings of wanting to get back and giving the relationship another chance make way, it’s almost impossible to stifle them. Imagine then that you start getting these mixed signals from your ex―it throws you completely off balance. Given your vulnerable state of mind and the fact that the events are unfolding around you, these signs might not always be easy to decipher. Every single thing might seem like a positive sign, then a negative sign, then back to being a positive sign… and the maddening on and off can just go on and on without providing any respite. So then what is one to do and how is one to know what is going on exactly? Let’s review some of these signs and clear some things for you.

The communication, is it still open? Good sign. Has the ex contacted you out of the blue? Does the conversation feel as casual and easy flowing as it did when you were a couple? That’s a great sign. Another sign to look out for is that the ex does not back away from the conversation easily. Every time you try to hang up or hint that you have to go, your ex tries to prolong it with some excuse or the other. Also, if the frequency of the calls increase, then it is one of the good signs that indicate that your ex-girlfriend or boyfriend wants you back.

Hinting their Way Through

When getting back together is on their mind, they mention it―if not in direct terms, through hints at least. How? They will throw lines like ‘We were good together’, ‘Why did we ever break up?’, ‘Remember the time we were caught making out in the library’ etc. Anything that will make you think back to the time you were together. This is a sign to show that they are thinking about the relationship that was. More over, they want you to think about the relationship that was. Talking about it and drawing your attention to the ‘romantic relationship’ aspect of the whole deal is a way to get you to think of the happier times. Observe (for the future) whether they speak about things of the past frequently. If they do, it is one of the easier signs to pick up on.

If they care for you, still respect you, and what you say is important to them, they’ll make it all clear through simple things. For example, he/she might call for your opinion on something which shows that they value your opinion. Like they’ll call from a store to ask if a particular color will suit them or they might call for your advice on a gift they should get their niece, or how to solve a crisis at office. Or something simple like messaging you to tell you about a particular song on the radio that is one of your favorite numbers, or was ‘your song’. All these signs show that you are still important to them. Especially if they end the conversation with things that say ‘I knew I could depend on you’ or something to that effect.

If they want you back, they’ll want to impress you. They’ll also want you to think highly of them. How do they make that happen? They’ll tell you about their achievements. If there were things in your relationship that needed to be worked on and those which always led to conflict perhaps, they’ll work on them and then mention how they’ve managed to become a better person. Which shows that they are trying to eliminate the reasons that were a part of the breakup. But what if there were no such reasons that led to the breakup? They’ll still want you to have a high opinion of them, what you think of them will be important for them and they’ll try and impress you by talking about their achievements at work and the like.

Look for other signs like―they’ve started bumping into you quite often, or that whenever you meet a common friend, they always mention that your ex was asking after you. These are some of the signs that you’re not forgotten.

What I think is important to mention in the end is that every relationship and every break up is different. The circumstances of your ex needing you back can―and will be―objective. Moreover, the way in which they try to convey that they want you back might also differ from person to person. So even though some of the most possible signs have been discussed here, it is imperative to know that these are not the only signs to look out for, but yes, these do provide for a base.

What you do with these signs is completely your take. Only you know why you broke up and why things are this way. Only you can decide whether you want to give the relationship and the person a second chance or not. If you are on good terms with your ex, I say you talk it out and find out for yourself. 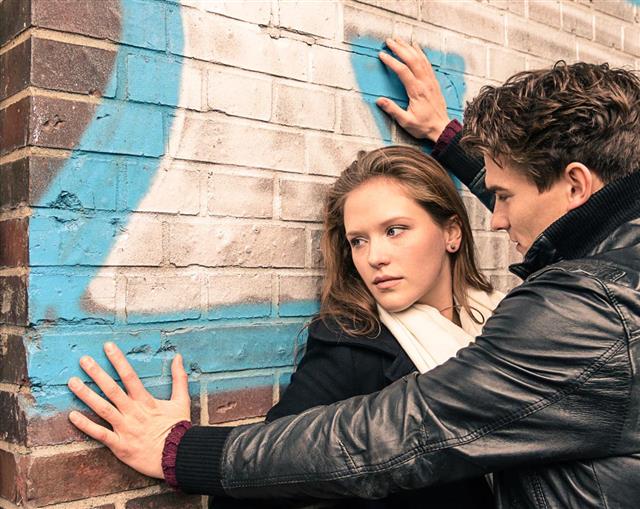 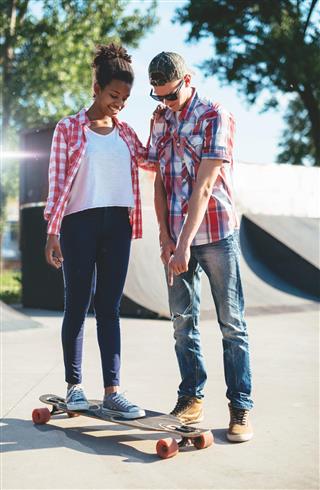 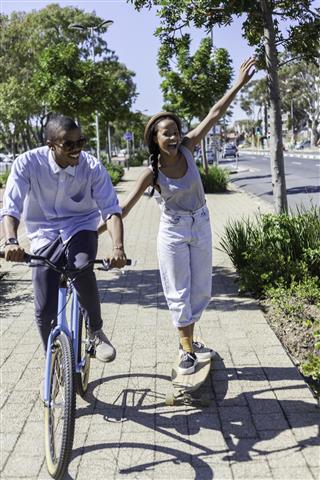 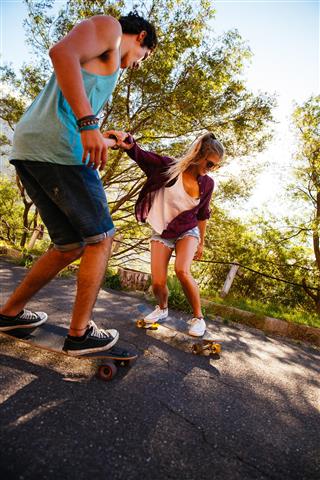