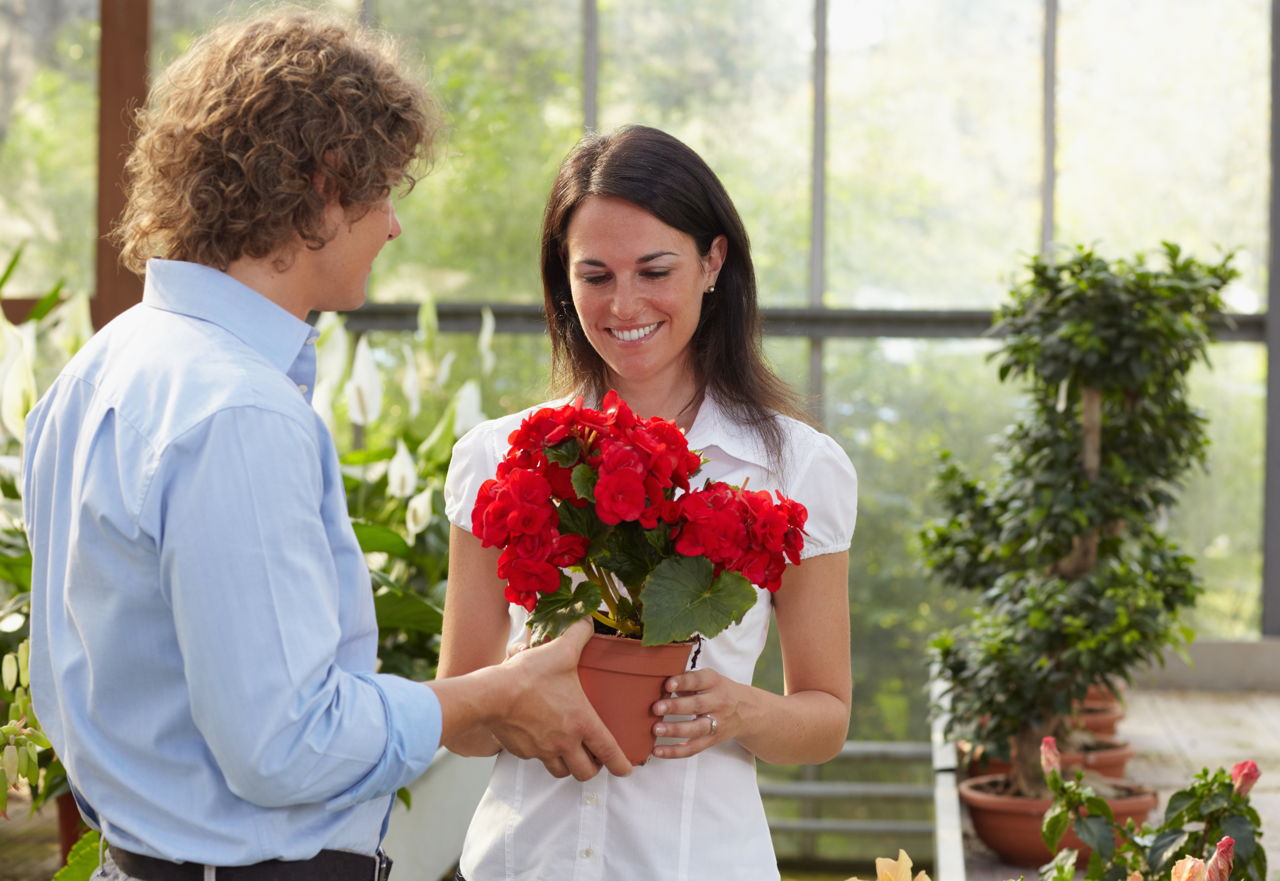 I talked to a calzone for fifteen minutes last night before I realized it was just an introverted pizza. I wish all my acquaintances were so tasty.
~ Jarod Kintz

The term introvert has been synonymously used with shy. However, there is a stark difference between the two, which is often missed due to the similarity of situations they are used in. An introvert is a person who chooses to be alone. They chose to internalize and hence, their nature is a voluntary one. On the other hand, a shy person fears being around people. Their inhibitions keep them away from crowds, making their behavior involuntary. Since these behavior seem the same at a superficial level, they are used interchangeably.

As introverted women never make an effort to push themselves to meet new people, dating can seem like a daunting task. They would rather catch up on the movies sitting on a couch with a bowl full of popcorn, than do the same with friends. This nature narrows their scope of meeting someone. Also, making conversations isn’t one of their best skills. They would rather keep to themselves than get chatty with a stranger. All of this put together, makes dating for introverts rather difficult. But, to help you out with the dating game, we at LoveBondings have jotted down a few dating tips.

There are always some people with whom we can chat or talk easily and some with whom we simply cannot. The latter are those who come off as unapproachable. This means that they either come of as angry, grumpy, irritated, caustic or simply, imply a mood that they do not want to talk. Certain behavior, such as being on your phone constantly, making caustic remarks, being too vocal about boredom, sounding far too judgmental, and excessive sarcasm, can put people off. Make yourself seem approachable. Being polite, courteous, and having a pleasant appearance are a few important things to remember while trying to make new liaisons.

Introverts can have conversations, but mostly in their heads. Sadly though, everyone is not going to live in your head. So, you need to make an effort to make conversations, if not, say what is on your mind. Think of things that you can talk about or topics that you can converse on. Topics such as movies, music, books, or food will help you find a common ground to connect. If a certain topic is making you feel awkward, switch the subject. Talking about what you know will make you appear confident.

If unfamiliar places make you uneasy, then pick a place that you know for your first date. Being in an unknown environment and with a person you don’t exactly know, can throw you off guard. Choosing a known environment will put you at ease, helping you focus on your date and the conversations about to follow. Additionally, a familiar place has a positive effect on your confidence.

An element of mystery always keeps a man chasing. Use your introvert personality to your advantage. A reserved demeanor will generate curiosity to know your real self. But do not stretch it too far. Give in a little at times, but hold back some information to prompt him to seek you further.

While you are trying to make conversations, it is important to let him know that you are interested in him. The same can be done by taking interests in topics he broaches, like his work or hobbies. Ask him questions regarding the same. Be an active listener, instead of zoning out and replying in monosyllables.

It is never a good idea to pretend to be someone who you are not. It is alright to be an introvert, and you can perfectly use it to your advantage. Trying to be a social butterfly might work only on one or two instances. Give the person a chance to get to know you for who you are.

Avoid meeting your date around your or his friend’s place, because as an introvert you might feel pressured to perform in front of a crowd. Meeting at a quiet place will help you get to know the person and allow you to reach your comfort zone faster. Remember, as an introvert you will have to take an extra step to strike this equation. Being an introvert is no character flaw. It simply defines who you are. And if you were to begin dating this person, it would be easier to start your relationship with originality than a lie about who you are.